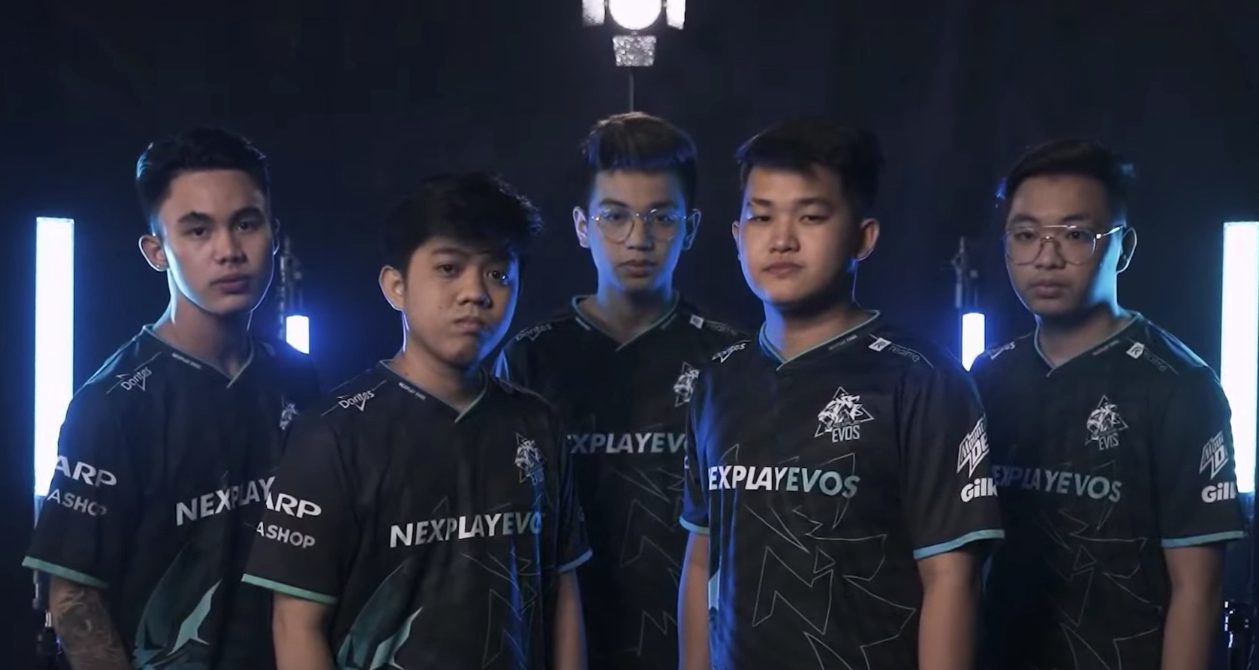 Nexplay EVOS snapped out of its funk in Season 8 of the Mobile Legends Professional League Philippines after sneaking past Omega Esports on Sunday, September 25.

Winless in its first three series to start the season, Nexplay finally notched its maiden series victory with a crafty backdoor play in Game 3 of their best-of-three affair.

Omega appeared to have seized control of the rubber match after it successfully killed the Luminous Lord and Nexplay midlaner Jeniel “YellyHaze” Bata-anon (Eudora) with under 25 minutes into the game.

But it turned out that Nexplay deliberately gave the Lord to Omega as John Paul “H2wo” Salonga (Hayabusa) and Renejay “Renejay” Bacarse (Paquito) opted for the decisive split push on the middle lane.

Chased by all Omega players, H2wo and Renejay wasted no time in destroying their opponents’ base turret for the breakthrough win, which propelled Nexplay to 3 points for seventh place.

Omega still added a point to its tally for a total of 6 points as it forged a tie at fourth place with TNC, which got swept by unbeaten Onic Philippines earlier in the day.

Onic tightened its hold of the top spot with 11 points behind its four series triumphs highlighted by three sweeps.

Blacklist remained at second place with 9 points, while Echo stayed at third place with 8 points. – Rappler.com