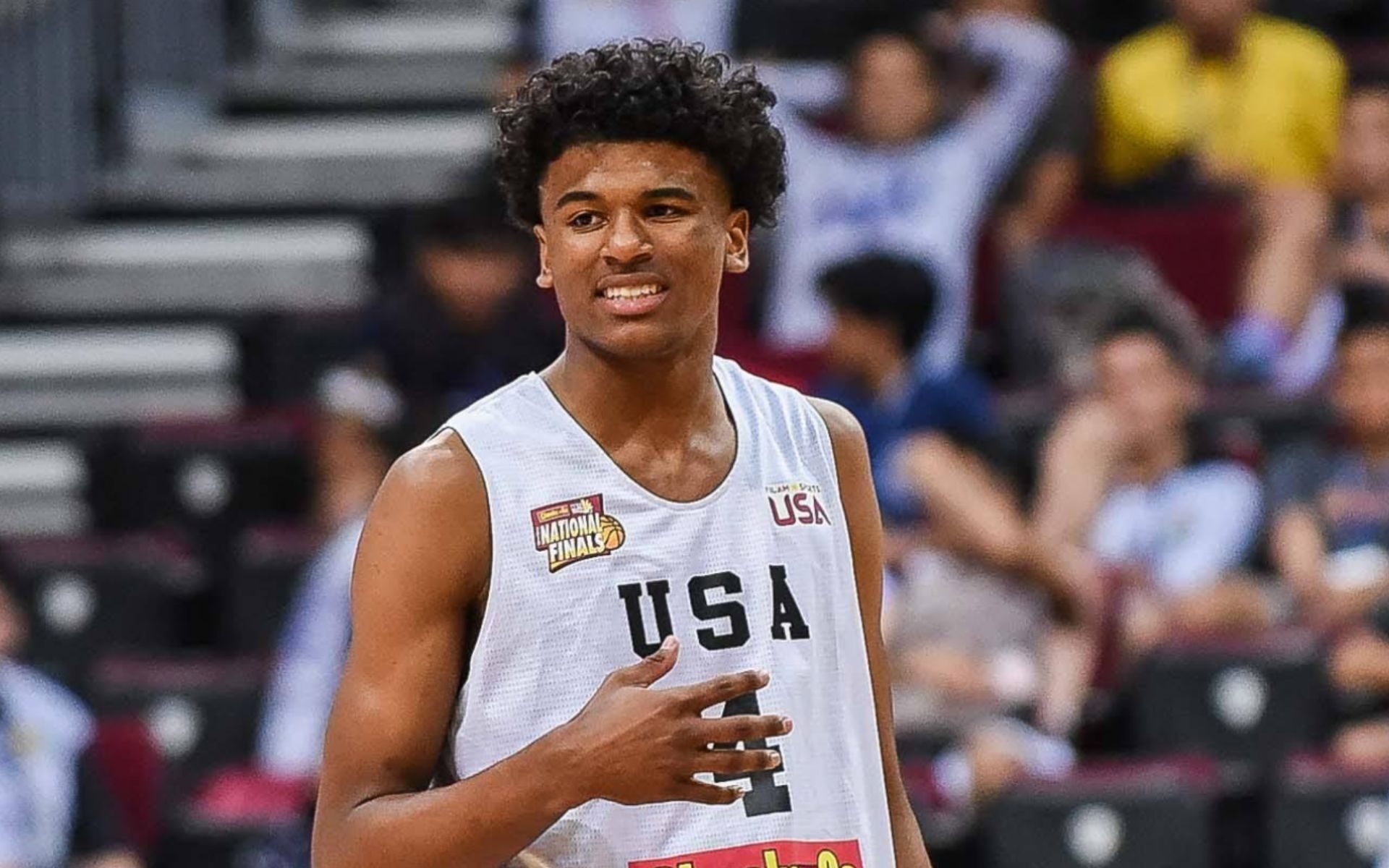 FIL-AM PHENOM. Jalen Green continues to hone his craft in the NBA after a stint in the NBTC

Facebook Twitter Copy URL
Copied
The Philippine-based National Basketball Training Centre, once home to the likes of Jalen Green and Kai Sotto, eyes a US high school tournament to kick off an international run

MANILA, Philippines – The cream of the crop of young Filipino-American talent will come together in the first staging of the National Basketball Training Centre (NBTC) Global Games on July 1-3 (July 2-4, Manila time) in Virginia Beach, Virginia.

FilAm Sports-USA once sent teen standouts like Jalen Green, now playing for the Houston Rockets, as well as US-NCAA Division 1 champion Kihei Clark, to the Philippines to compete in the national championship for high school. This time, they’ve organized their own nationwide qualifiers, which will send their two best teams to the Global Games Championships scheduled for 2023, also set to be held in the US.

The Global Games is an initiative forwarded by NBTC’s local and international organizers to solve logistical problems caused by the pandemic. Aside from the US, qualifiers will also be held in Australia, Canada, Dubai, Italy, New Zealand, the UK, and the Philippines.

“This is a very good development for the NBTC, as this sets up a bigger stage for Filipino players to show what they got,” shared NBTC program director Eric Altamirano.

“Regional qualifiers in different countries will allow more and more young talent to be discovered. That’s the aim of NBTC: to identify, develop, and hone the best Filipino talents in the Philippines and abroad.”

The US tournament will feature four age groups: 19-under, 16-under, 14-under, and 12-under. NBTC training director Alex Compton, who had moved back to Wisconsin, will be on hand to witness who could follow in the footsteps of James Canlas, Chiolo Anonuevo, Kai Balunggay, and Eli Ramos as players who impressed in the NBTC League National Finals before being recruited to play for San Beda, FEU, Ateneo, and Adamson, respectively.

Meanwhile, the NBTC League National Finals in the Philippines is still eyeing a March 2023 return to the Mall of Asia Arena. According to Altamirano, they are mulling over turning the tournament into a qualifier for the Global Games as well. – Rappler.com