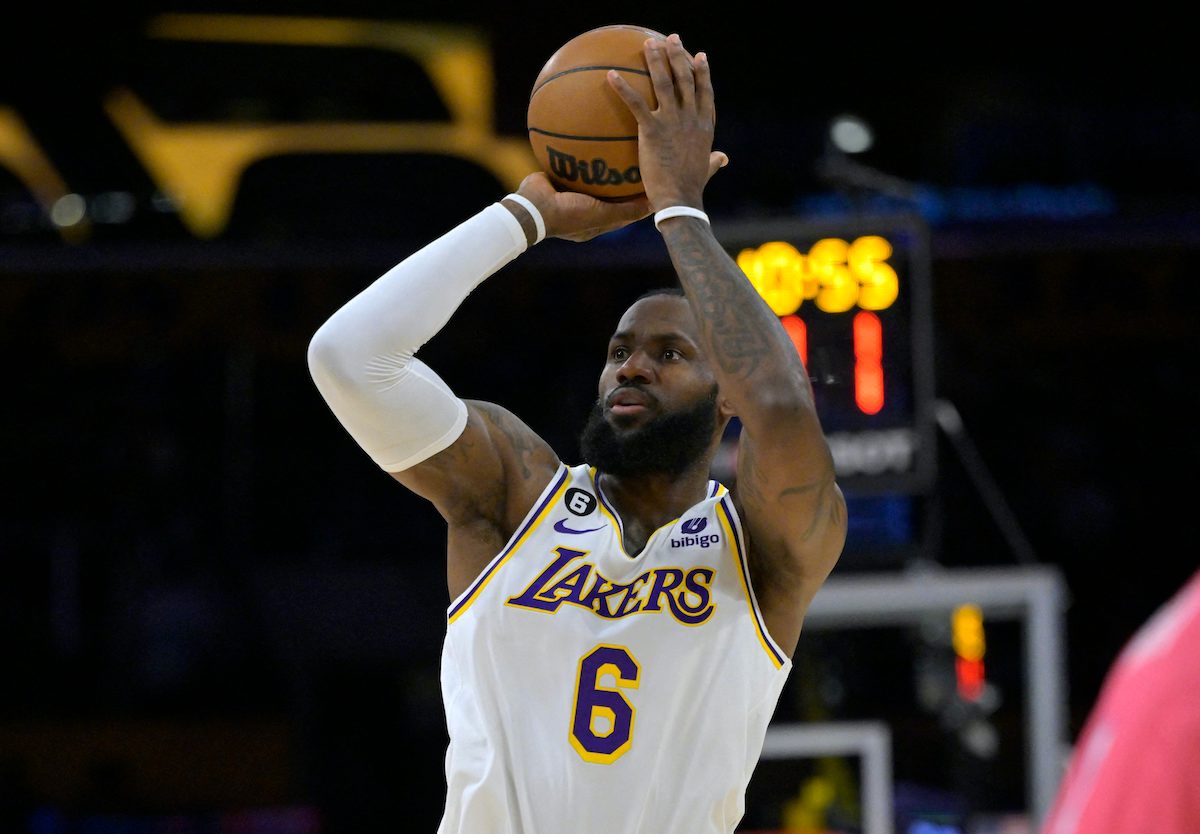 TWO STRAIGHT. LeBron James and the Lakers pick up back-to-back wins at the Wizards' expense.

James topped 30 points for the fourth consecutive game and was lining up to take the tiebreaking shot when the Wizards double-teamed him and almost made the steal. James scrambled to get the ball and delivered the pass to Bryant, who slammed home the decisive dunk.

Washington’s Kyle Kuzma missed a last-second three-pointer. The Wizards have dropped 10 straight games and 13 of their past 14.

Lonnie Walker IV scored 21 points and Bryant had 16 points and 10 rebounds while receiving a bigger role due to the absence of Anthony Davis (right foot), who was injured Friday against the visiting Denver Nuggets.

Washington star Bradley Beal returned from a six-game absence due to a hamstring injury and scored 29 points in 32 minutes.

Kuzma contributed 22 points and a season-best 16 rebounds, while Kristaps Porzingis added 21 points and 11 rebounds for the Wizards. Daniel Gafford had 12 points on 6-of-6 shooting.

Gafford scored on a putback dunk and Beal hit a short jumper to knot the score at 115 with 32.8 seconds left.

James then drove right through the lane for a dunk to put the Lakers ahead with 27.3 seconds left before Beal made two free throws to tie it with 23.3 seconds to play. James then averted a turnover and fed Bryant for the winner.

Dennis Schroder and Austin Reaves added 12 points apiece for Los Angeles, which shot 50% from the field and was 11 of 27 from 3-point range.

Los Angeles held an 84-75 lead after Walker’s basket with 3:45 left in the third quarter before the Wizards ripped off 13 straight points. Porzingis scored the last 6 of the run as Washington took an 88-84 advantage.

It was 88-87 entering the final stanza before Corey Kispert drained a trey and Will Barton and Kuzma followed with baskets to give the Wizards an eight-point lead 57 seconds into the quarter.

A three-pointer by Bryant and a layup by James made it 111-104 with 3:35 left before the Wizards rallied.

James scored 15 first-half points as the Lakers led 66-52 at the break. – Rappler.com