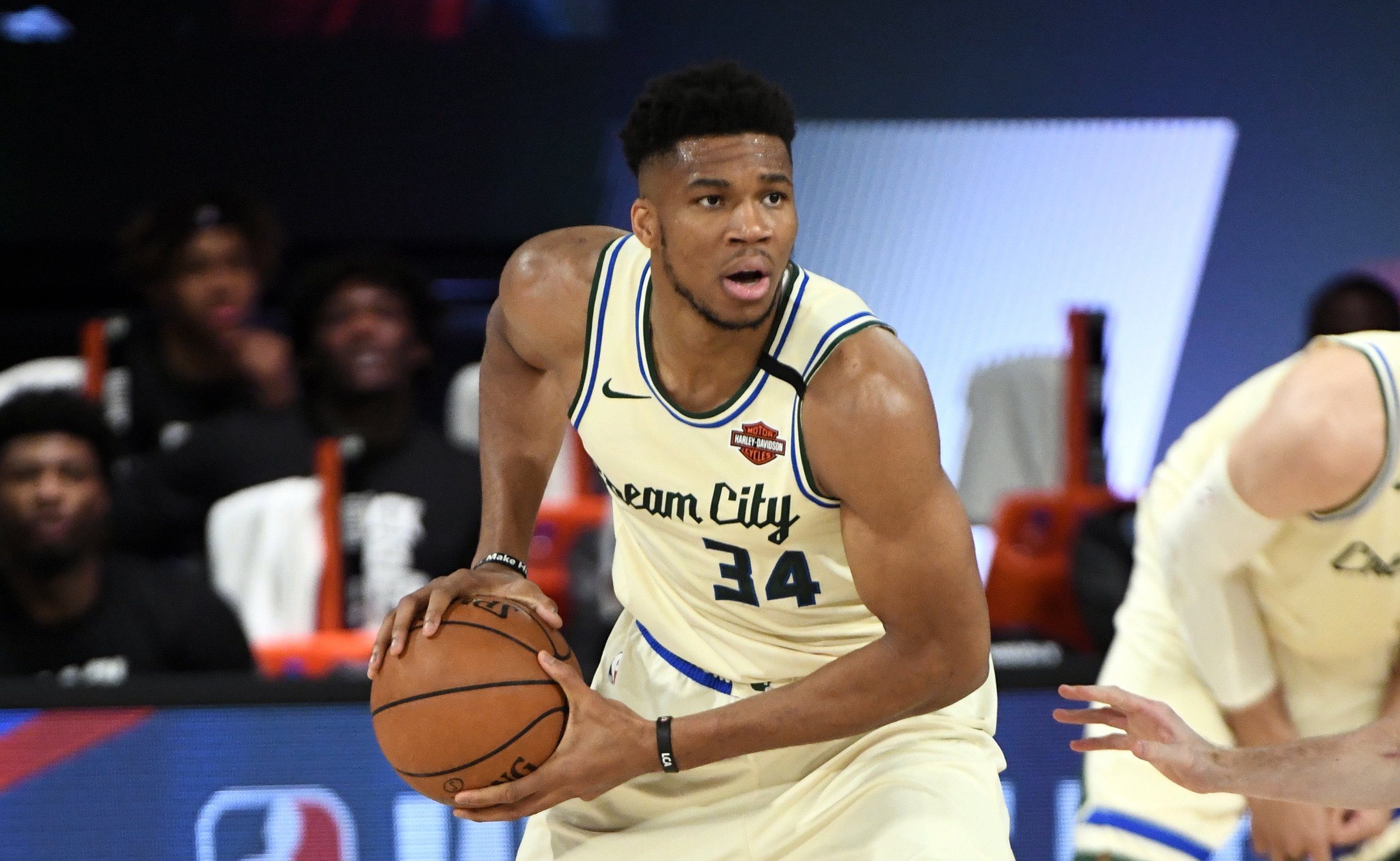 Facebook Twitter Copy URL
Copied
'His commitment to defending and his commitment to winning is beyond incredible,' Bucks coach Mike Budenholzer says of Giannis Antetokounmpo

Antetokounmpo received 75 first-place votes and 432 points in balloting from a group of 100 sports journalists.

“His commitment to defending and his commitment to winning is beyond incredible,” Bucks coach Mike Budenholzer said. “He impacts the game with his blocked shots, his rebounding, his ability to guard all five positions … his talent is beyond special.”

Power forward Davis of the Los Angeles Lakers was well behind in second with 200 points. Antetokounmpo finished second last year.