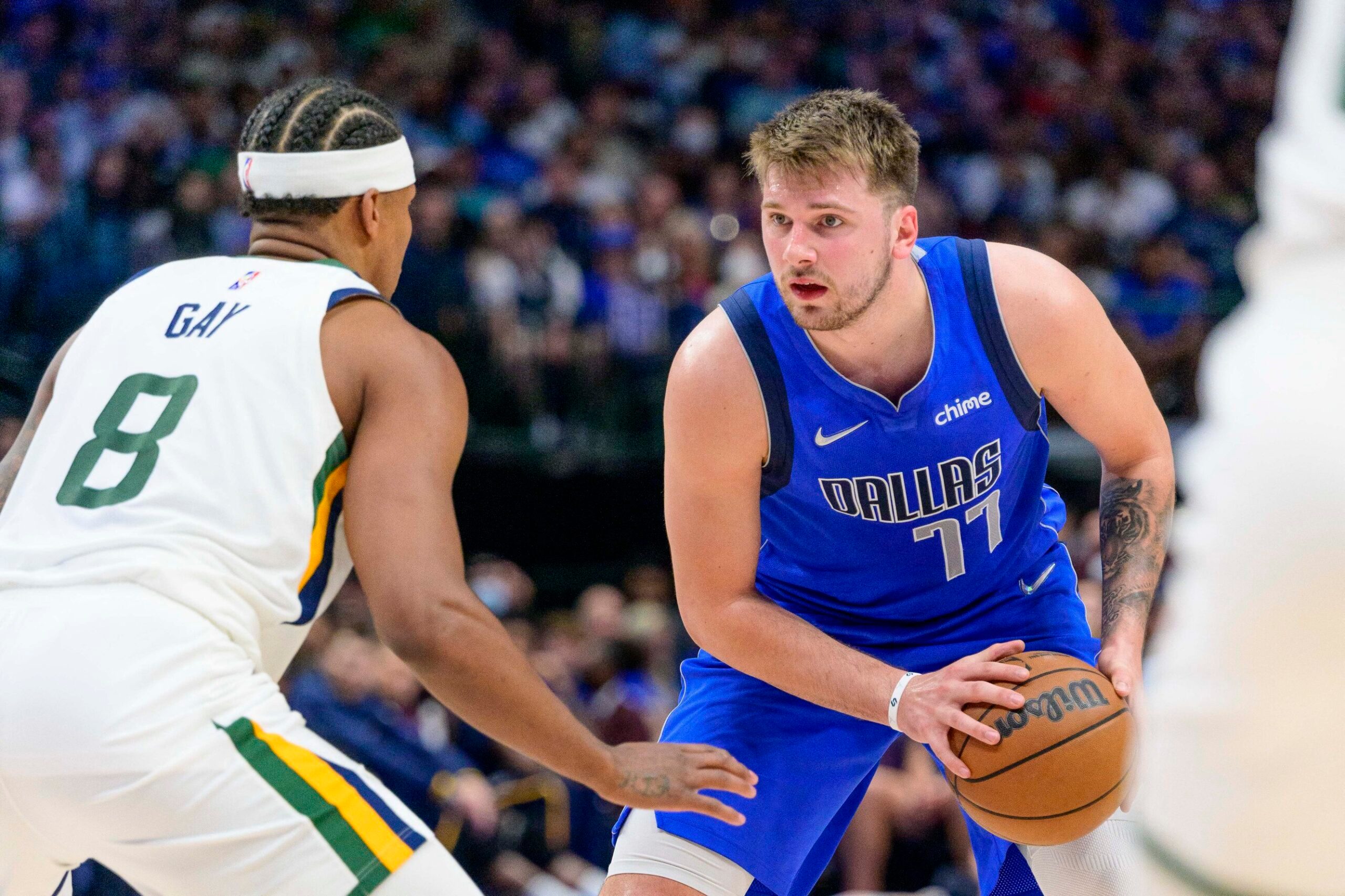 Luka Doncic was officially diagnosed with a left calf strain Monday, April 11, according to reports by ESPN and the Dallas Morning News.

The Dallas Mavericks have not decided whether their star guard will attempt to play in Game 1 of their first-round postseason series with the Utah Jazz on Saturday. They also have not revealed the severity of the strain, which typically is a significant factor in determining how long a player is sidelined.

Doncic suffered the injury in the third quarter of Sunday’s regular-season finale – a 130-120 win over the San Antonio Spurs.

Dallas, which is the No. 4 seed in the Western Conference playoffs, did not make Doncic available following the game, as he was receiving medical treatment.

Doncic averaged 28.5 points, 9.1 rebounds and 8.7 assists this season. He appeared in 65 games and made the Western Conference All-Star team for the third consecutive campaign. – Rappler.com