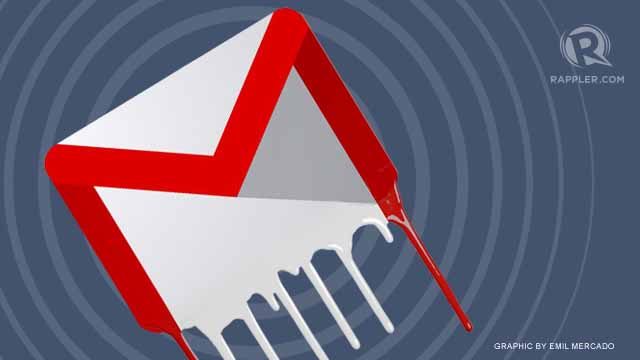 MANILA, Philippines – Workers around the world may have experienced some down time, as Google for Work appeared to have experienced a large outage on Wednesday evening, September 14. The outage affected email accounts using Gmail.

The app dashboard during the downtime showed that it began at around 11:16 pm, Manila time.

In its latest update, Google said it has identified the root cause of the issue, and will implement a potential fix. While the service will hopefully come back online for everyone soon, some were understandably poking fun at the end of the world scenario a lack of communications might bring.

Did you panic over the outage? Drop us a line in the comments. – Rappler.com