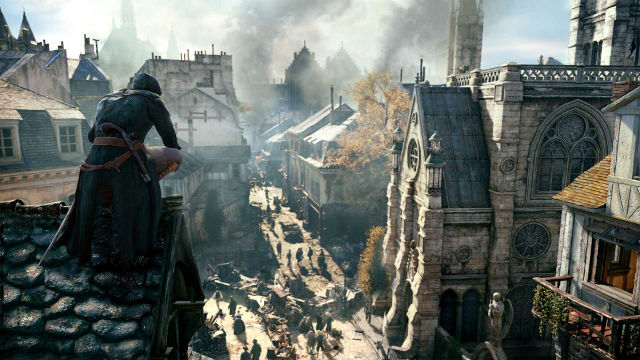 MANILA, Philippines – Complaints of bugs, technical issues, and visual glitches by players who purchased Assassin’s Creed: Unity have prompted Ubisoft to issue an apology for the game’s state.

In a November 26 blog post by Yannis Mallat, CEO of Ubisoft Montreal and Toronto, the studio behind the game, he wrote, “Unfortunately, at launch, the overall quality of the game was diminished by bugs and unexpected technical issues.”

Mallat added, “I want to sincerely apologize on behalf of Ubisoft and the entire Assassin’s Creed team. These problems took away from your enjoyment of the game, and kept many of you from experiencing the game at its fullest potential.” 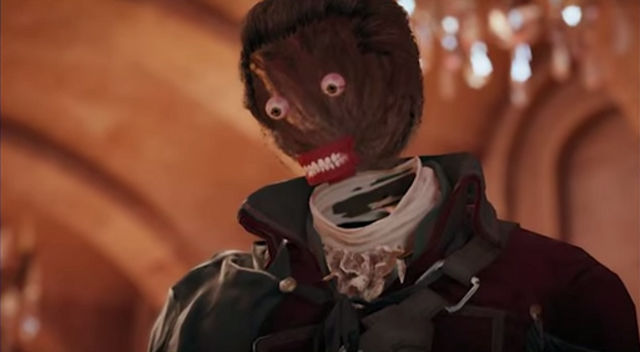 The game experienced issues like frame rate drops in the animation as well as rendering issues when showing characters, causing characters to only be represented by teeth and eyeballs in cutscenes.

Assassin’s Creed: Unity will be releasing its third patch to address several issues that have plagued the game since its release on November 11, 2014.

Ubisoft also announced that the upcoming Downloadable Content (DLC) will be free for everyone that purchased Assassin’s Creed: Unity for PS4, Xbox One and PC.

Those who purchased Ubisoft’s Season Pass or Assassin’s Creed Unity Gold Edition (which also includes the Season Pass) are eligible to choose one free game from among a select list of Ubisoft titles.