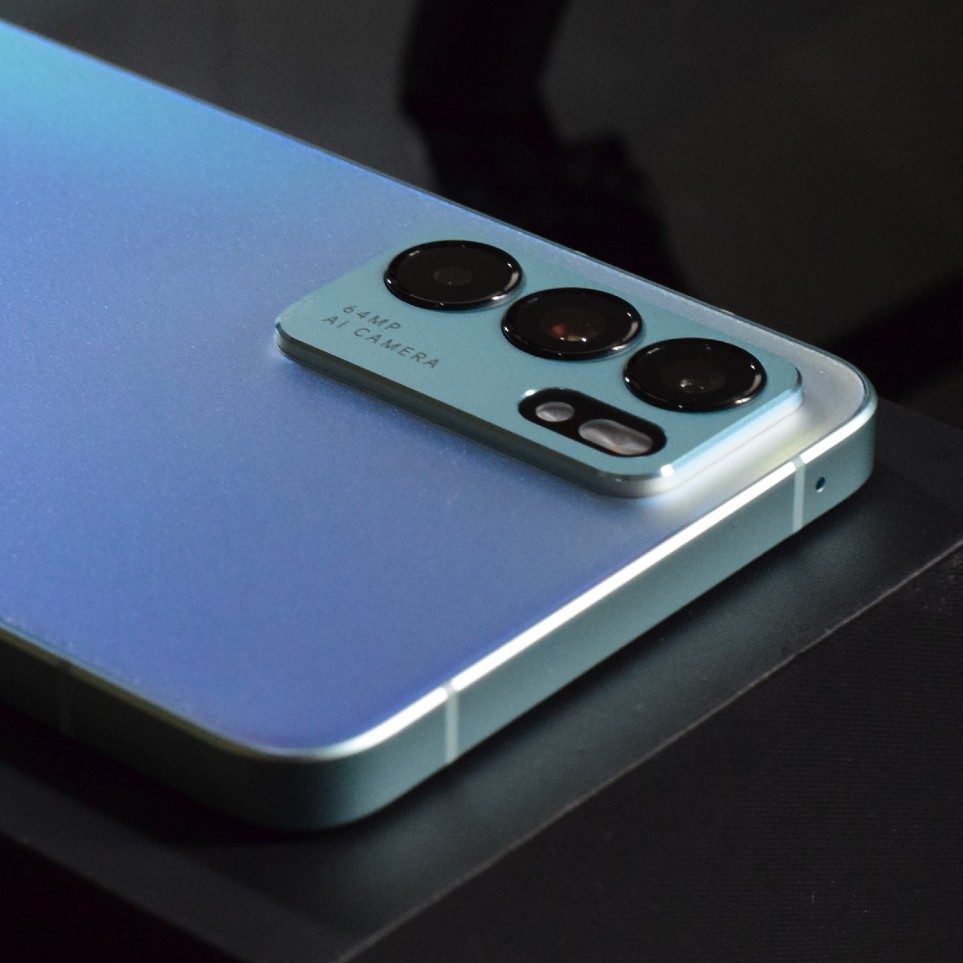 For camera features, the Bokeh Flare Portrait Video, an option which gives videos a “cinematic” bokeh effect, and Portrait Beautification for video are exclusive to the Reno6 5G.

The Reno6 5G also has a more iPhone 12-look with its flat aluminum frame, while the Reno6 Z 5G has a more curved body. Both have 6.4-inch full HD displays but the Reno6 5G has the smoother 90Hz screen over the Z 5G’s 60Hz one.

Below are the specs for each phone:

OPPO is also bundling a Q11 smartwatch for free for in-store purchases of the Reno6 Z 5G, while buyers of the Reno6 5G get OPPO Enco Buds wireless earphones.

Purchases on Lazada and Shopee on August 14 for the Reno6 Z 5G, and August 28 for the Reno6 5G will come with a set of Plextone G25 earphones and a Q11 smartwatch. – Rappler.com

Don’t miss on the OPPOrtunity to save using this Shopee promo code.

Here’s a closer look at the OPPO Reno5 Marvel Edition