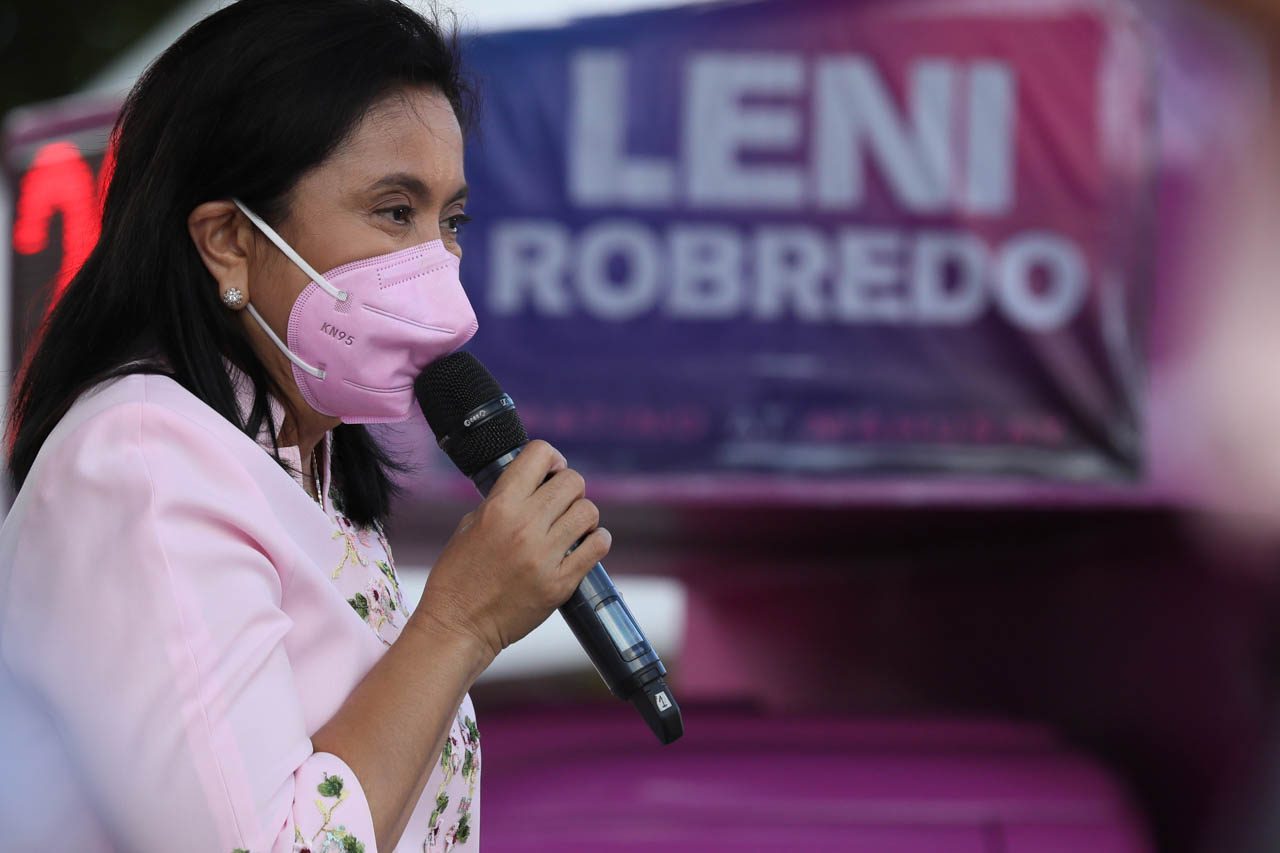 Vice President Leni Robredo on Monday, January 31, and representatives of the LENI Urban Poor (LENI UP), a coalition of nearly a thousand urban groups nationwide, signed a covenant that will address the immediate issues faced by the urban poor in the country.

Facebook Twitter Copy URL
Copied
Ferdinand Marcos Jr. is the top beneficiary of disinformation carrying positive messaging, according to fact-checks made by Tsek.PH 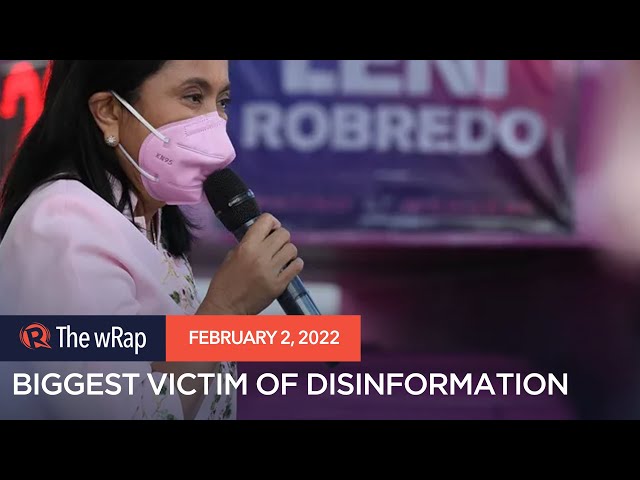 UP Diliman associate professor Yvonne Chua revealed their findings at a hearing conducted by the Senate Committee on Constitutional Amendments and Revision of Codes on Wednesday, February 2.

“Since January, we have curated more than 200 fact-checks. Unfortunately, the trend persists despite the efforts that have  gone to stemming disinformation. A lot has come out ahead of the May elections… Majority of those are directed against presidential candidate Vice President Leni Robredo. So marami po talaga. (So, there really are a lot.) Every week she is the biggest victim of disinformation or negative messaging whether it has to do with the typhoon, with all sorts. She has turned out to be the biggest victim of disinformation or bad actors.”

Ferdinand Marcos Jr. also sees pieces of disinformation that shape opinion about him but Chua said that they are “largely positive.”

“On the other hand, we see a substantial volume of false or misleading claims about the presidential candidate Ferdinand Marcos Jr. in which case these are largely positive, in his favor, seeking to promote him,” Chua said.

“In the case of Mr. Marcos, [these incidents of disinformation] would be like endorsements that are spurious from various sectors, from celebrities, or heads of state who are said to have endorsed him when that is not the case – and of course, a lot of historical inaccuracies that have been revived or resurfaced in connection to his father, the late dictator, Ferdinand Marcos,” Chua explained.

Even when it comes to COVID-19 related disinformation, Robredo finds herself to be a victim of disinformation with negative messaging, Chua said. The professor explained that COVID-19 disinformation in the Philippines tends to be “highly politicized” and that political figures are dragged into the issue.

She said the majority of disinformation on COVID-19 in the Philippines tends to boost government efforts “often with the use of false or misleading statistics or information.”

She added, “There have been a number of instances where public figures or political figures have also been victims of wrong information, and that includes Vice President Robredo, unfortunately.”

Tsek.PH has been revived for the 2022 elections now with more than 30 partners, according to Chua.

In 2019, it was also the political opposition that was the biggest target of disinformation. “The bulk were directed at Otso Diretso, of the 131 fact checks that were done. There were a few against Hugpong ng Pagbabago but these constituted only a tenth of the misinformation,” Chua said, pointing out that Mar Roxas and Bam Aquino were the most targeted.