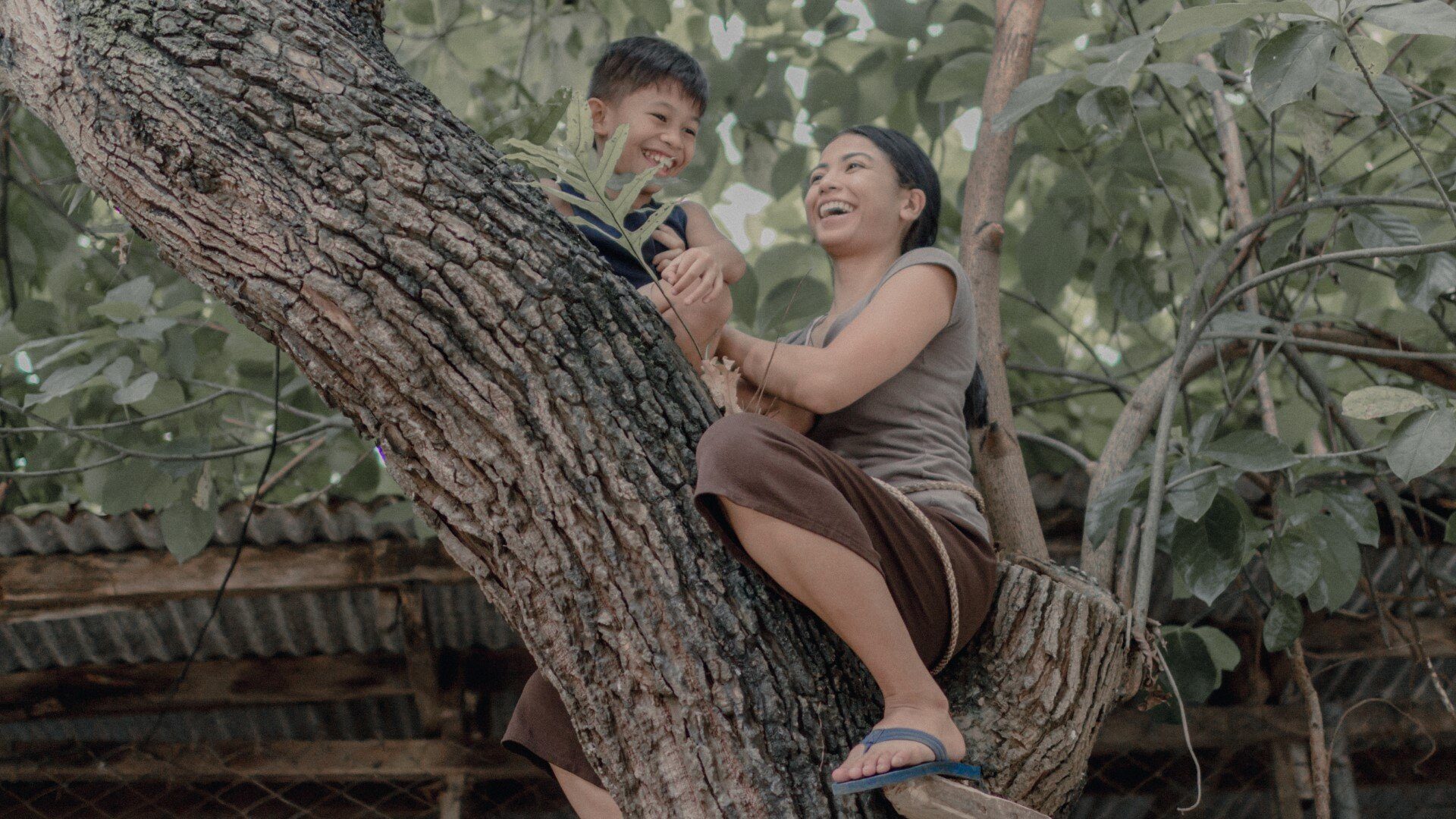 Throughout Philippine history, filmmakers have fought on the frontlines to ensure our history remains seated on the side of the truth. In celebration of this tradition, we are releasing Kip Oebanda’s feature film, Liway, on Rappler Act One this Philippine Independence Day.

The film depicts the life of anti-Marcos dissident Cecilia Flores-Oebanda aka Kumander Liway and her family inside a prison camp under Ferdinand Marcos Sr.’s rule. The film stars Glaiza de Castro, Dominic Rocco, and Kenken Nuyad.

The film won the Audience Award at the 2018 Cinemalaya Independent Film Festival. The film also received a Special Jury Recommendation “for its timely subject matter and for its writer/director (Oebanda) who courageously opened himself up to share with others his very revealing past.”

For more Filipino short films, watch Pig’s Game, The Man Who Isn’t There (And Other Stories of Longing), and Pusong Bato on Act One. – Rappler.com