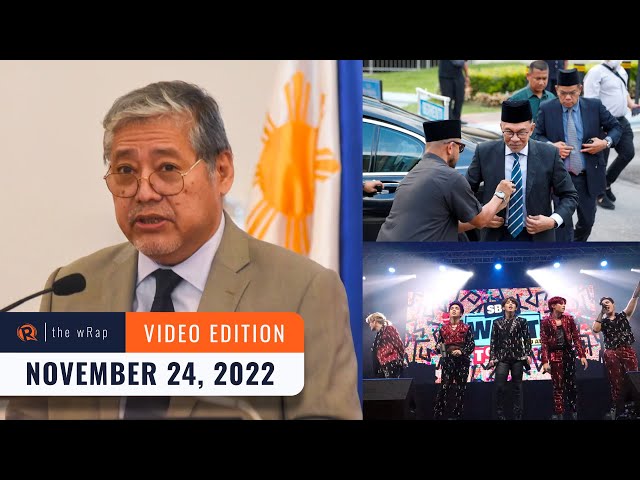 The Philippines sends a note verbale to China seeking “clarification” on an incident where the Chinese coast guard “forcibly retrieved” floating debris from the Philippine Navy in the West Philippine Sea.

A World Bank report says there was significant poverty reduction in the Philippines, yet an elite few continue to hold a bulk of national wealth.

Filipino groups SB19 and Ben&Ben emerge as the top winners in the Awit Awards 2022. — Rappler.com