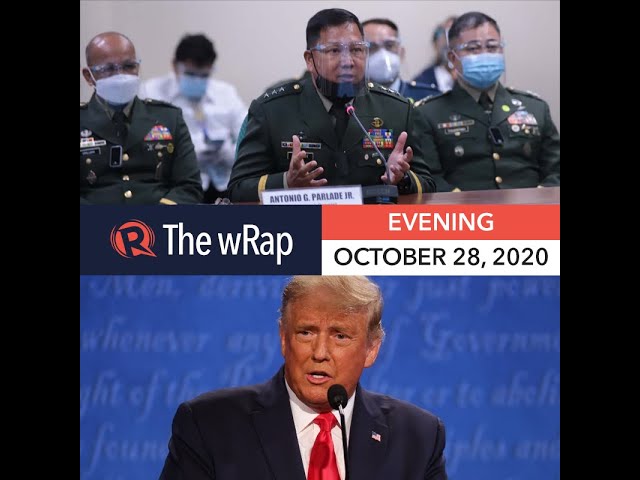 Grab Philippines starts rolling out a new feature that allows sedan-service passengers to cash-in with the drivers, strengthening the ride-hailing app’s adoption of cashless payments.

A marine scientist from the University of the Philippines says the dolomite sand dumped on Manila Baywalk will probably drift out to sea.

‘Self-help’ guru Keith Raniere convicted of running a cult-like organization of sex slaves who were branded with his initials is sentenced to 120 years in prison by a New York judge Tuesday, October 27.