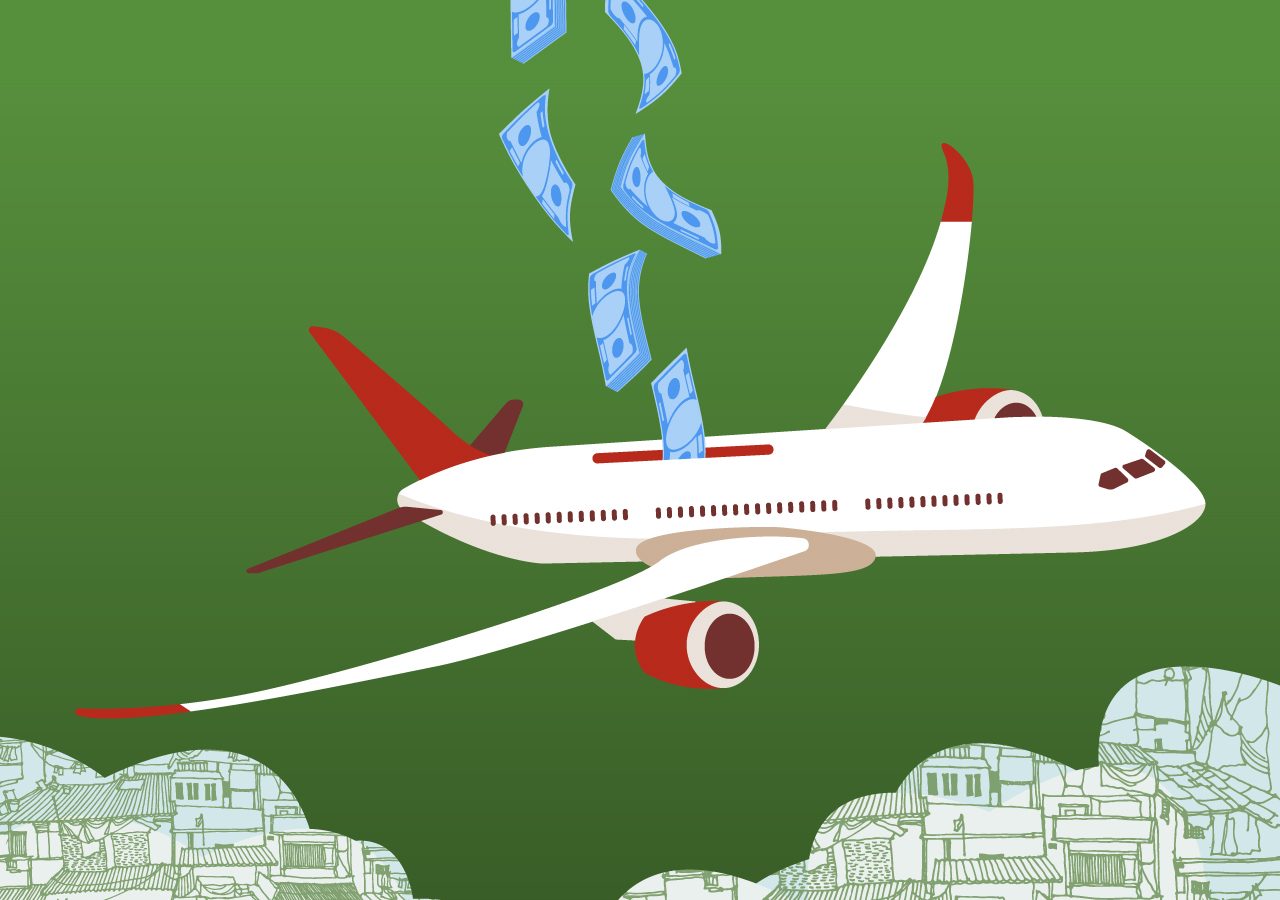 Facebook Twitter Copy URL
Copied
(1st UPDATE) 'To book a delegation of 70, the Philippine government will have to spend taxpayers’ money worth anywhere from P4.2 million to P16 million on hotel rooms alone'

Amid a worsening economic crisis highlighted by a spike in the price of onions, eggs, and pork, Philippine President Ferdinand Marcos Jr. sees it fit to bring 70 delegates with him to the World Economic Forum (WEF) Summit in Davos, Switzerland from January 15 to 20, 2023.

This is the biggest delegation attending the forum, and it includes a coterie of senators, congressmen, cabinet secretaries, businessmen, showbusiness celebrities, and the President’s sister, Irene Marcos Araneta. Mr. Marcos will be the only leader of the Association of Southeast Asian Nations (ASEAN) at the forum. Other states are sending much leaner delegations, and only a few of them include the country’s chief executive.

Apparently, Klaus Schwab, WEF founder and executive chairperson, invited Mr. Marcos to the event on the sidelines of the ASEAN Summit in Phnom Penh, Cambodia last November 12. It took a month for the President to finally decide to accept the invitation. By the time he did, hotels in Davos were already fully booked, and only hotels in nearby Zurich were available at a price range of P10,000 to P39,000 per room per day, according to a Vera Files commentary by social anthropologist Antonio J. Montalvan II.

To book a delegation of 70, the Philippine government will have to spend taxpayers’ money worth anywhere from P4.2 million to P16 million on hotel rooms alone for a six-day stay. Amid economic hardships back home, should Filipinos be spending this much for the hotel accommodations of their President and his 70-member entourage abroad?

“We want to hear the story of the Philippines,” Schwab reportedly told the President. One wonders if Mr. Marcos needs 70 people to tell that story, whatever it is, in Davos.

One also wonders if the impending hotel bookings at Zurich are a coincidence. The city happens to be hosting the offices of Swiss Credit Bank, where the President’s father, Ferdinand Sr., and mother, Imelda, opened multimillion-dollar accounts in the names of William Saunders and Jane Ryan during their dictatorship, as per records of the Presidential Commission on Good Government. The accounts have since been frozen and turned over to the Philippine National Bank. Now in view of such wanton corruption, what kind of story will the President and his entourage be talking about while in Switzerland?

Malacaňang was quick to deny that this trip would revive the issue of ill-gotten wealth against the Marcoses. Likewise, amid social media reports that one of its flights to Vancouver was canceled and commandeered by Mr. Marcos for the trip to Switzerland, Philippine Airlines was quick to issue a denial. But the nation’s flag carrier remained silent on reports that pilots involved were made to sign a non-disclosure agreement on the matter.

What will the Philippines gain from this highly expensive junket? Only promises of future investments, if any. Mr. Marcos also announced that he intends to use the WEF to do a soft launch of his controversial Maharlika Investment Fund, which has been criticized by business groups and economists as a foolish move. Aside from the questionable benefits it will supposedly bring to the Philippine economy, this soft launch is far from responsive to the immediate and recurring problems now besetting the nation.

“I am undecided yet. It’s traveling too much,” the President admitted when asked about the WEF invitation during last November’s ASEAN Summit. “That’s already the end of January. I’m going to China on the third. Parang…like my mom says, ‘Kailan ka nag-oopisina (When do you go to the office)?’”

It is not clear what made Mr. Marcos change his mind. Perhaps he should have trusted his instincts the first time he thought about this trip. In fact, his administration will have to seriously reconsider its priorities and the way it is using the trillion-peso national budget, including confidential funds exceeding the limits of plunder, on expensive foreign trips and other frivolities. – Rappler.com

Daniel Agoncillo has worked as an editor in various newspapers for 17 years. He is currently writing and editing for the Institute for Studies in Asian Church and Culture (ISACC).