[OPINION] A farmer’s lesson on labels 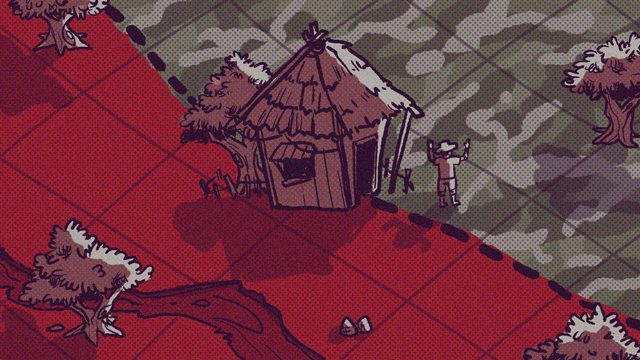 Facebook Twitter Copy URL
Copied
'I was not a terrorist. Nor were my fellow students. Like the farmers that welcomed us, we bore no guns or explosives...'

It was mid-afternoon in one of the bigger huts owned by an old farmer couple. The space was big enough that all of my friends were able to fit inside, but we were still sitting skin to sweaty skin. The smell of earth, cow manure, and fried hair after an hour of field work wafted in the cramped shelter.

The owner of the house, a 60-year-old farmer, told us the story of another farmer who lived by mountains considered a hotspot for a rebel group.

Because his house was the lone one for miles, the farmer often accommodated military men deployed in the area. But one night, it was the young members of the rebel group who sought shelter under his roof. Days after, members of the military confronted him about the incident and accused him of being a communist coddler for feeding the young rebels. The farmer simply laughed this off, telling the officers, “Sa pagpakaon nako ninyo, nahimo ba kong sundalo? Diba mag-uuma gihapon ko? Akong trabaho ang mag-uma ug magpakaon.” (Does feeding you make me a soldier, too? Am I not just a farmer still? It’s my job to till the land and to feed people.) 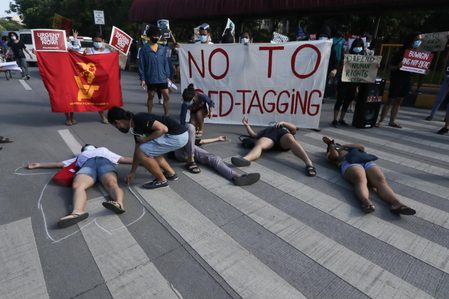 And that’s exactly what farmers and farm workers do every time they host students like me during our immersions. They make it a mission to not only feed us, but feed us well, often taking out the canned goods they meant to save for a good day. During one of my immersions, one farmer refused to eat breakfast with us and his children because he was afraid we would not have enough to go around. He told us the sight of us eating already made him full. And these people are among the hungriest, left with the least access to social services in our country.

Before entering the state university, I went to a Catholic school. There, we were taught every day to offer everything we had to the poor. But it wasn’t until I saw how it was the impoverished farmers, fisherfolk, and even laid-off contractual workers who had the most to offer that I truly learned the meaning of generosity, and understood the very humanity that the son of a god died for.

These thoughts came to me days after the Student Alliance for Nationalism and Democracy, a student political organization in the University of San Carlos in Cebu, was matter-of-factly tagged as a communist front during a webinar. Before the video was taken down, the lecturer even cited “arouse, organize, mobilize” – a mantra progressive student leaders live by – as a tactic towards recruiting young, gullible students.

Unless the world has completely flipped upside down, the mantra only means to encourage activists to educate fellow students on national issues (arouse), come up with the best avenue to express dissent (organize), and then amplify grievances through protests and petitions (mobilize).

It got me thinking about the wise farmer in the anecdote. How simply he pointed out the absurdity of vilifying someone who was just performing an act of kindness. In this case, the act of kindness was the student leaders’ standing up for the marginalized and living as true witnesses to the word.

What kept me going, then, both as a student leader and an Iskolar ng Bayan, was the realization that ours is a society where the people who grow our food are starving, the people who build our homes live in makeshift shanties, and the people who ferry us to school have had no access to education.

I was not a terrorist. Nor were my fellow students. Like the farmers that welcomed us, we bore no guns or explosives, only an unrelenting sense of love, and were united not by labels and occupations but by a shared humanity. – Rappler.com

Lorraine Ecarma was a former chairperson of Nagkahiusang Kusog sa Estudyante – the oldest political and mass organization in the University of the Philippines Cebu. She is now a part-time journalist with plans to attend law school in the next academic year.