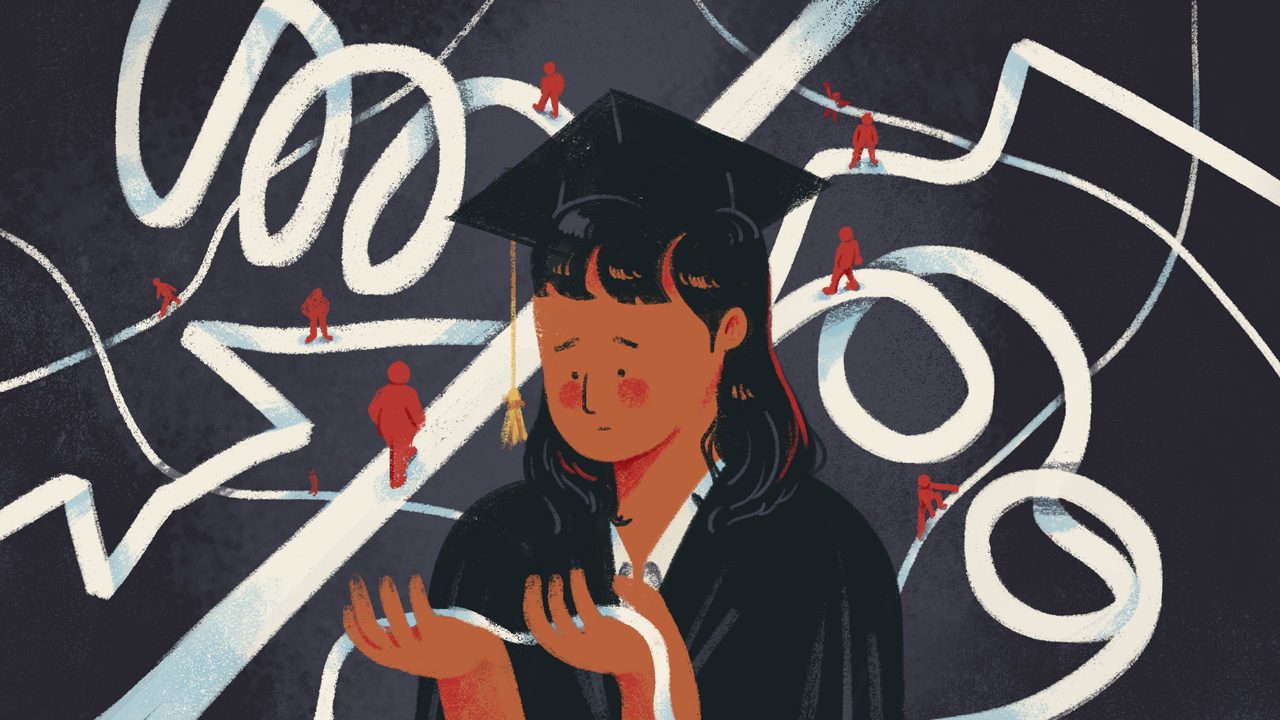 Facebook Twitter Copy URL
Copied
'That is the danger of diskarte.... In order to succeed, you need to be okay with stepping on other people.'

The journey to being a neurosurgeon was not easy. I was seven when I first said I would not get married; I would be a neurosurgeon and save lives. This was in the aftermath of my grandfather suffering from a cerebral aneurysm rupture leading to a hemorrhagic stroke. My mom and my dad, instead of dismissing my statements encouraged me and told me, as long as I worked hard, as long as I was masipag – industrious, determined, and strong-hearted – I would succeed.

When I graduated, I remember my mom telling me: this is the product of my hard work. That I have achieved what I set out to because I worked hard. But is my triumph of sorts, is my ability to achieve what I dreamed to be, really just purely the product of my own hard work?

We associate people who succeed as people who work very hard, people who have what it takes to make something of themselves. In contrast, and by logic, we then consider those who do not succeed as lazy, indifferent people, a product of their own poor choices. In a capitalist society, success is often defined as financial gains translated into a grandiose lifestyle.

To put it simply and frankly, we think the poor are lazy and that is why they are poor. If only they work hard, they would not be poor. Multiple studies in economics and sociology, however, are beginning to discount this notion, this myth of “hard work” always leading to success, when in the race of life everyone begins at different starting points. What is worse, the race track is not even a level playing field. Some of us begin in deep trenches, some of us begin right next to the finish line. The distance we all have to run to get to the finish line of success varies. More than that, our “functional reserves” are all different; some are more equipped to keep running more than others. Does that mean the runner trying to get out of the trench worked less than the runner who simply had to take five steps to get to the finish line? One could even argue that those trying to make it out of the trenches work harder than those who simply have to take a step. And yet they are the ones who never make it to the finish line.

The essential question then is this: do you ask the runner to run harder, or do you level the playing field?

[New School] The real world is a hoax Intergenerational poverty: Why it’s harder for people to escape poverty than it is to become poor

In 2009, the National Center for Children in Poverty in the United States published a study that shows adults who grew up poor are much more likely to remain poor than adults who never experienced childhood poverty. Only 4% of children who were not poor grow up to be adults who are poor, as contrasted with 30-40% of children who grow up poor who continue to be poor.

They posited that the reason for such perpetuation is simply in the socio-economic circumstances surrounding children who grow up in poverty. They are likely to be in poorer neighborhoods with poorer quality of education – hence they don’t get cognitive stimulation. They are likely to be in poorer health – hence their growth and development are stunted. They are likely to be forced to work at an earlier age to support their families – hence they do not have the time to learn a specialized skill. They also cannot afford to save. Because they earn so little, all of their earnings have to be spent for basic needs with hardly any left for savings. They have disadvantages against disadvantages stacked against them that no matter how hard they work, their efforts would only amount to enough to sustain them.

Ultimately for some, such monotonous, repetitive desperation will lead to a psyche of “fast money,” which predisposes them more to gambling and crime – including drug addiction and petty theft. If their situation is already so desperate, they are willing to try anything no matter how illogical it may seem. 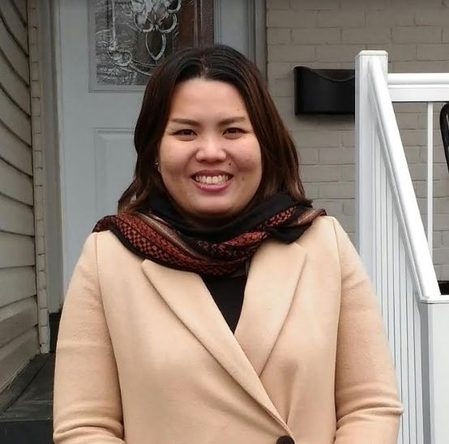 The fallacy of diskarte: Inequalities of hard work and perpetuation of a one-up society

In that sense, no matter how much diskarte you ask them to do, they would be faced with disadvantages. I see a lot of snide comments from the interwebs saying the poor should just have diskarte. If prices are high, find a way to find alternative ingredients. Be hard-working and do just any job. Go on Youtube and be a vlogger – you don’t even need a college degree! You can make money if you really want to. These comments however do not factor in that the ability to source for alternative ingredients, and be a vlogger on Youtube, is a privilege in and of itself.

To source for alternative ingredients, you must have the means to go to wholesale markets and buy in bulk for cheaper per unit prices that would translate to bigger expenditure. Youtube entails having electricity, a device for recording, and internet, plus the ability to afford content-making experiences. Working any job also entails the ability to have had prior experience that stems from having someone teach you, or learning from somewhere, which may not be true for most.

When the disadvantages are stacked against you – no matter how hard you work – you will only be climbing out of the trench you began in, and making no progress in the race track of life.

Recently the New York Times published an article about how jeepney drivers only take home $4 after pumping gas – certainly not enough to sustain the needs of an entire family. They have resorted to driving from 5:30 in the morning until late into the night in an effort to make more than they spend. Does that mean they don’t work hard enough? Many would argue that they just don’t have diskarte. But what does diskarte mean in this sense? You expect them to violate traffic laws and cut corners to make more of a buck?

That is the danger of diskarte: it perpetuates the need to one-up other people to get ahead. In order to succeed, you need to be okay with stepping on other people. Hey, that’s diskarte.

Future steps: The role of government to end intergenerational poverty

The road to become a neurosurgeon was not easy, but driving the entire day just to make $4 is definitely not easy as well. In fact, I would say it is much harder. My dad brought me to school in a car everyday. I never had to worry about long lines at the MRT, or that there were no jeepneys to ride. Ateneo may have been expensive and I needed a scholarship, but I did not have to worry if I could eat the next day, or if I had money for the internet and a laptop to do my school work. I didn’t even have to worry about how to get to school because my parents paid for a dormitory just across from it. Medical school was hard, and I was often sleepless, but it’s definitely much harder to be sleepless because you’re hungry and wondering if tomorrow you will still be hungry. I do not diminish my own hardships; however I argue that just because the poor do not have the same “success” as I did,it does not mean they don’t work hard; in fact, they work harder than I do, or than I ever will, or than I will ever have the capacity to understand. I will never fully know what it is like to be in their shoes, but I can see what they go through, and what I can do is try to appreciate that they too work hard. However, the playing field is not even for them.

That is why governance is important, because ultimately, poverty and especially intergenerational poverty is a political issue brought about by the lack of social support for those who are in need.

Social welfare programs with the aim of fostering independence through stabilization of the family’s economic status and introduction of family and children’s educational programs especially in risk averse communities have been proven by several studies to prevent intergenerational transmission of poverty. These projects however can only be addressed on a national scale by the government.

Pat Lazatin, MD is a medical officer for the Department of Neurosurgery in Singapore General Hospital. Prior to pursuing her medical degree in Duke University, she graduated from Ateneo de Manila University with a degree in Life Sciences and a minor in Health and Development. She has served as the Social Involvement Committee Head in both Ateneo and Duke and dreams of attaining affordable and accessible quality health care in the Philippines.