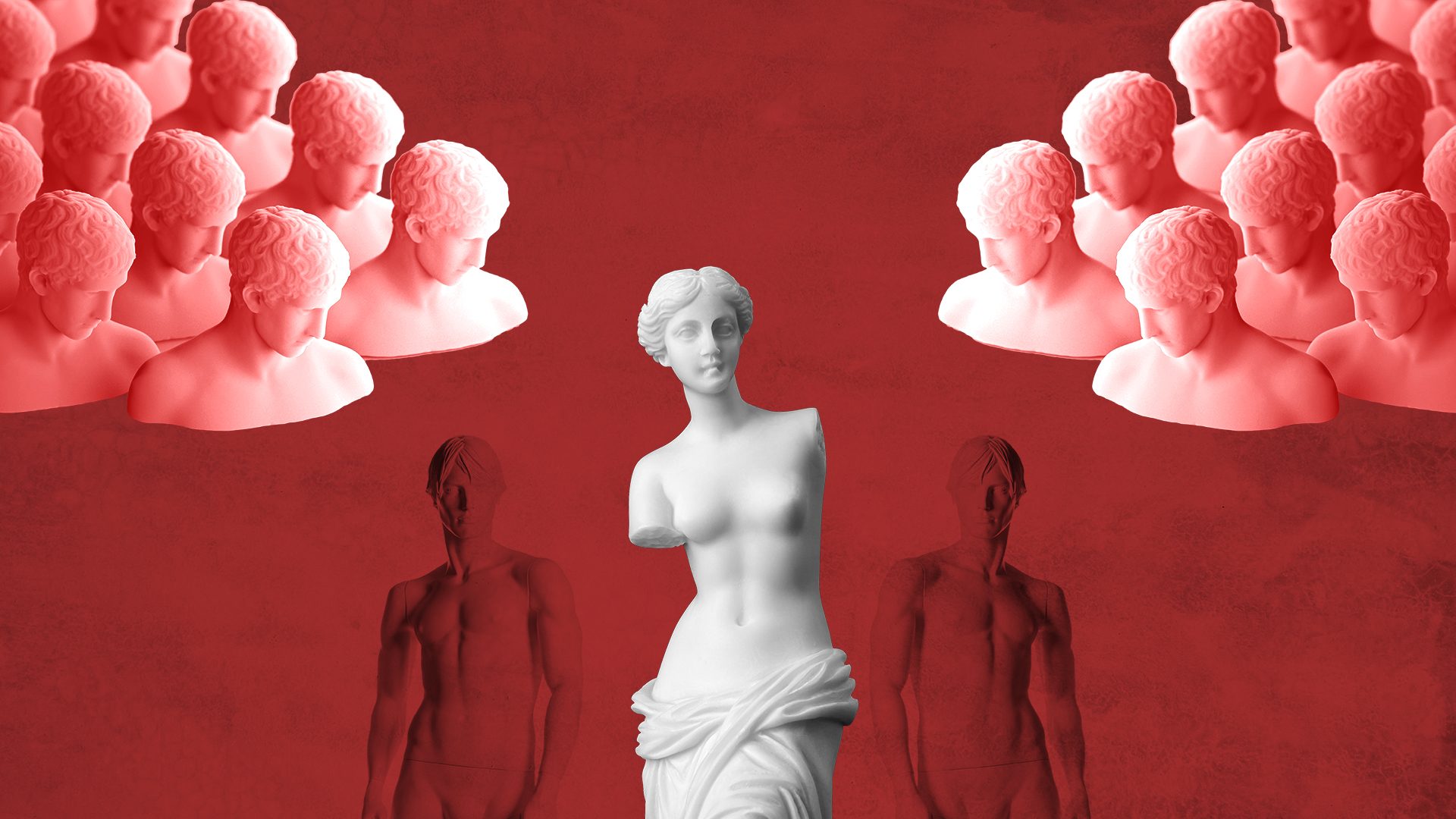 The discourse of objectification is a salient issue in the feminist movement. It refers to the process of reducing an individual to a mere object with no agency over their body. In the status quo, women have been the primary focus of objectification particularly in mass media. Moreover, studies have shown that the rampant objectification of women in society has resulted in gender stereotyping, violence, exploitation, abuse, rape, and sexual harassment.

Nevertheless, the objectification of men has received scarce attention. With the rise of the digital age, men have also been objectified as sexual objects in media by women who ironically suffer the same issue. Occasionally, we see advertisements of men who are clad in their underwear selling products in the hopes of appealing to women. Conservatives have been keen on deeming the issue as an instance of “reverse sexism,” where the roles of men and women in the process of objectification are transposed. Furthermore, this has also been a critical problem used by conservatives to discredit and expose the supposed hypocrisy of feminism due to its assumed double standards on objectification. Hence, the duality of objectification in both men and women merits the question: Is it okay for women to objectify men?

The answer is an unequivocal no. All forms of objectification are morally reprehensible in men, women, and other gender identities.

It is irrefutable that men can also suffer the repercussions of objectification. Everyone is not immune to the dehumanizing gaze of a subject over an object. Thus, men may feel demeaned when other people make lascivious comments over their bodies, portray them as mere body parts in media, or perceive them as sexual objects. However, these instances do not contribute to pre-existing systems of oppression like sexism. Individualized acts of objectification against men do not transpire at an institutionalized or systematic level like sexism towards women.

In the case of women, objectification is a historically embedded system of domination that renders women as the object and men as the subject by default. Media, culture, business, and other societal institutions have deeply ingrained norms that objectify women for the consumption of men. In media, we often see a deluge of advertisements that use the bodies of women as mere adornments to the man who is fully conscious and in charge of the storyline. The bodies of women are utilized as instrumental means to gain profit from the dehumanizing gaze of men for products such as beer, cologne, and sexual supplements. In addition, our cultural norms still largely reflect the passivity of women to the dominance of men. The de facto relationship between the sexes must exalt masculine virtues of rationality and strength over the feminine attributes of submission and subordination. Therefore, men are expected to be subjects with moral agency while women must simply abide by the whims of their partner. Hence, if women get objectified, they are more prone to suffer the repercussions of objectification. This explains the higher rates of gender violence, rape, and sexual harassment perpetrated by men against women. Moreover, the disproportionate numbers illustrate that the objectification of women under the context of embedded systems of oppression is different from the incidents of isolated objectification that men experience. Thus, If the effects of objectification were uniform between men and women, the prevalence of gendered violence would indicate otherwise.

Objectification is an issue that all forms of gender confront. No human being deserves to be dehumanized by the sexual gaze of strangers. Nonetheless, it is important to contextualize objectification in the status quo, where women are considered the objects by default. The objectification of women as a systematic and institutionalized phenomenon must be highlighted to stress the role of sexism. Moreover, the isolated cases of the objectification of men do not invalidate the cause of feminism. On the contrary, it provides a critique for the refinement of feminism as a liberating movement that is oriented to the emancipation of both men and women. – Rappler.com

Jomer Malonosan is a Political Science student at the University of the Philippines Visayas. They are a non-binary scholar who writes to crash the cis-tem.