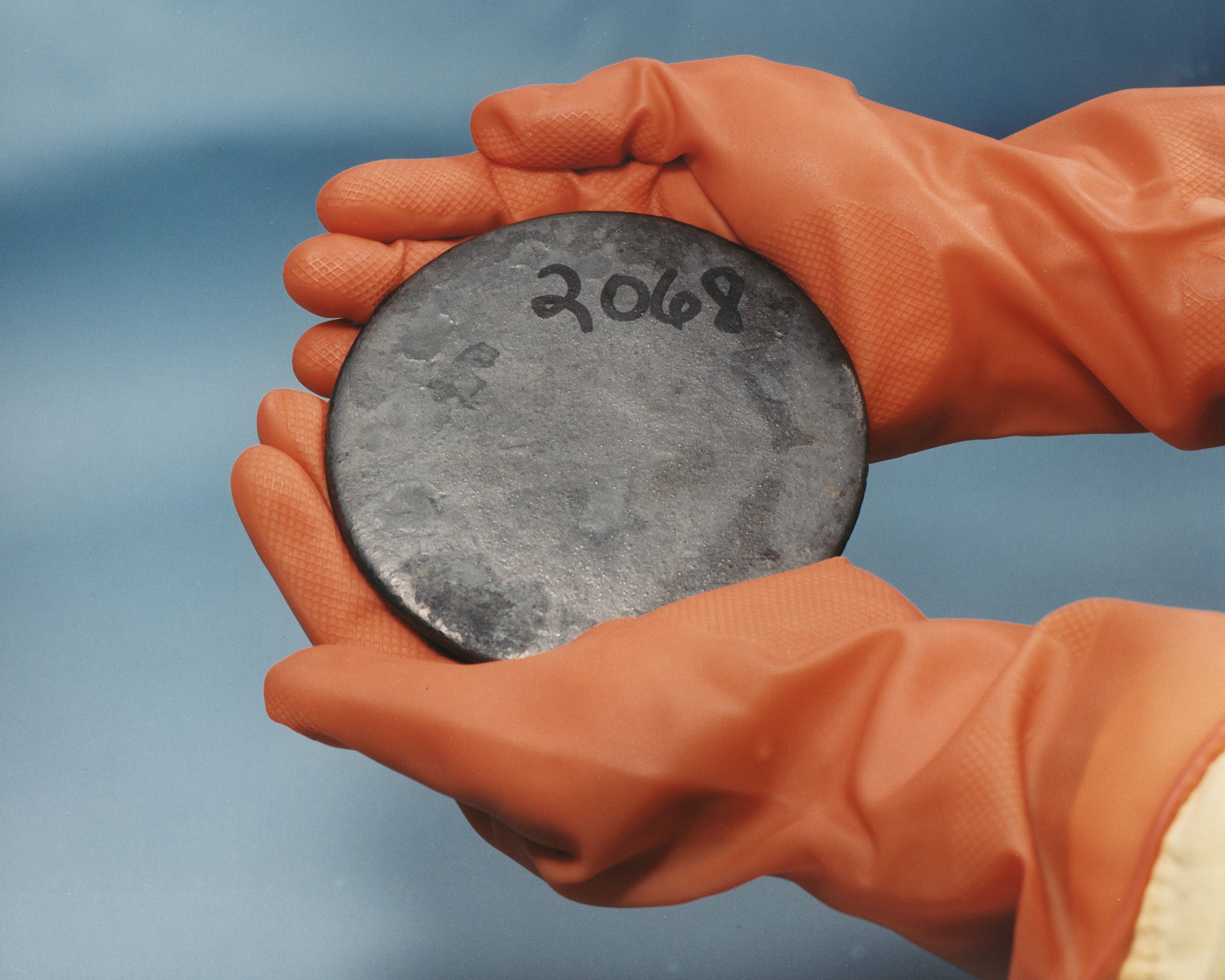 Facebook Twitter Copy URL
Copied
'Refining the uranium that leaves the mine uses large amounts of energy, most if not all of it from fossil fuels that belch CO2 into the air'

The following is the 17th in a series of excerpts from Kelvin Rodolfo’s ongoing book project “Tilting at the Monster of Morong: Forays Against the Bataan Nuclear Power Plant and Global Nuclear Energy.“

Let’s look at the last part of the nuclear fuel cycle before it arrives at BNPP. Remember that a major reason we are doing this is to continue tracking how much fossil fuel would be burned, and how much greenhouse CO2 would be produced to make BNPP’s fuel, should it ever be activated.  Refining the uranium that leaves the mine uses large amounts of energy, most if not all of it from fossil fuels that belch CO2 into the air.

To serve as fuel for nuclear reactors, uranium must have its content of U235 increased by 4 to 7 times, from only 0.7% up to between 3 and 5%. We call this reactor-grade uranium “Low-Enriched Uranium” or LEU. Uranium for nuclear weapons is called “Highly Enriched Uranium” or HEU, being almost all U235, like the fly-sized cube extracted from a cubic meter of ore in our idealized mining drawing of Foray 16, repeated below. We’ll get back to nuclear weapons later.

The first step in enrichment is to treat the yellowcake with very powerful hydrofluoric acid to make uranium hexafluoride (UF6) – six fluorine atoms joined around a single uranium atom.   If you have ever admired a landscape or portrait delicately etched into a glass panel, know that it was hydrofluoric acid that was used to dissolve the artwork into the glass.

UF6 is solid at normal temperatures but easily turns into gas at 56.5°C.  It is in that gaseous form that U235 can be separated from U238.

A simple idea, but the technology is enormously complicated and expensive, and uses a lot of energy.  If you are weird and fond of arithmetic, add the weight of six fluorines, each weighing 9, to an atom weighing 238, and compare that weight if the atom weighs only 235. A tiny weight difference indeed, if it’s the only thing you can use to separate them.

Enrichment centrifuges are truly formidable machines.  They are typically one to four meters tall. The Iranian ones in the photo are the subject of much controversy in our times because of fears that Iran may be developing nuclear weapons.

The core of a centrifuge is a rotor, a vertical spinning tube 10 to 30 centimeters in diameter. Rotors have to spin 50,000 to 70,000 revolutions per minute, because the method requires centrifugal accelerations up to a million times that of gravity.  The turning speeds of the rotor walls are between 400 and 500 meters per second – faster than the speed of sound.

To withstand such stresses, the centrifuges have to be very light, yet strong, and perfectly balanced.  They have to be vacuum-sealed inside a strong casing to minimize friction, which is so enormous at such speeds that to reduce it, magnetic fields have to be used instead of metal bearings.  The centrifuges cannot be stopped or slowed down, and must run continuously for 25 years or so.

Furthermore, uranium fluoride is extremely corrosive. All the centrifuge materials have to be able to withstand it.

How is the enriched uranium extracted?  The bottom of the centrifuge is heated in such a way that the gas rises along the rotor walls to the top, turns toward its center, and descends along its core.  Remember that the heavier molecules spend more time near the walls, so they are taken out of the centrifuge there.  As the diagram shows, molecules with U235 spend more time near the core, so they are pulled out with a tube from the bottom of the core area.

And yet, a single centrifuge accomplishes so little enrichment that the gas has to be fed through a series or “cascade” of ten or twenty centrifuges to finally enrich the gas up to 3 – 5 percent U235.  So little U235 is taken out by the centrifuges that the depleted portions must be fed back through the process.  Finally, about 0.2% of the U235 – 29% of the 0.7% – cannot be extracted, simply because it would cost too much energy to do so.

It is hard to determine just how much energy is used to enrich uranium into reactor fuel. The nuclear industry measures it with a complex “Separative Work Unit” (SWU). It varies with the U235 concentrations and masses of the uranium being processed, of the final concentrate, and of the “tails” — the material left after the process.

A typical SWU calculation: to produce 20 kilograms of nuclear fuel from 140.9 kilograms of uranium containing 0.711% U235, leaving 0.2% of the U235 in the tails, would take 6 megawatt-hours of electricity

This should give you a sense for the large amounts of electricity used to enrich uranium.  All of it would have to come from traditional sources, because most enrichment plants are not situated near nuclear power plants.   Of course, this would generate a lot of CO2.

After enrichment, more energy continues to be expended. The enriched uranium in the form of uranium fluoride (UF6) is transported to a nuclear-fuel fabrication facility, where it is processed into uranium dioxide powder (UO2).

To make fuel rods, the powder is compressed into ceramic pellets.  These are stacked and sealed inside zirconium-alloy metal tubes about a centimeter in diameter and 4 meters long. A typical fuel assembly is a bundle of 179 to 264 fuel rods, and 121 to 193 assemblies occupy a reactor core.   The zirconium plays a special role in nuclear power plant disasters, as we will see.

Finally, when the assemblies have been transported to the reactor by diesel-fueled vehicles, the “front end” expenditure of fossil fuel to bring nuclear fuel to NPPs is complete.  At this point, all the benefits of “cheap” nuclear energy will be reaped.

But more money and energy will still have to be spent for the “back end” of the Nuclear Cycle, which includes every process necessary to handle and ultimately safely dispose of the resulting radioactive waste, and decommissioning the plant after its life of 40 or so years.

The “back end” is explored in our next foray. – Rappler.com