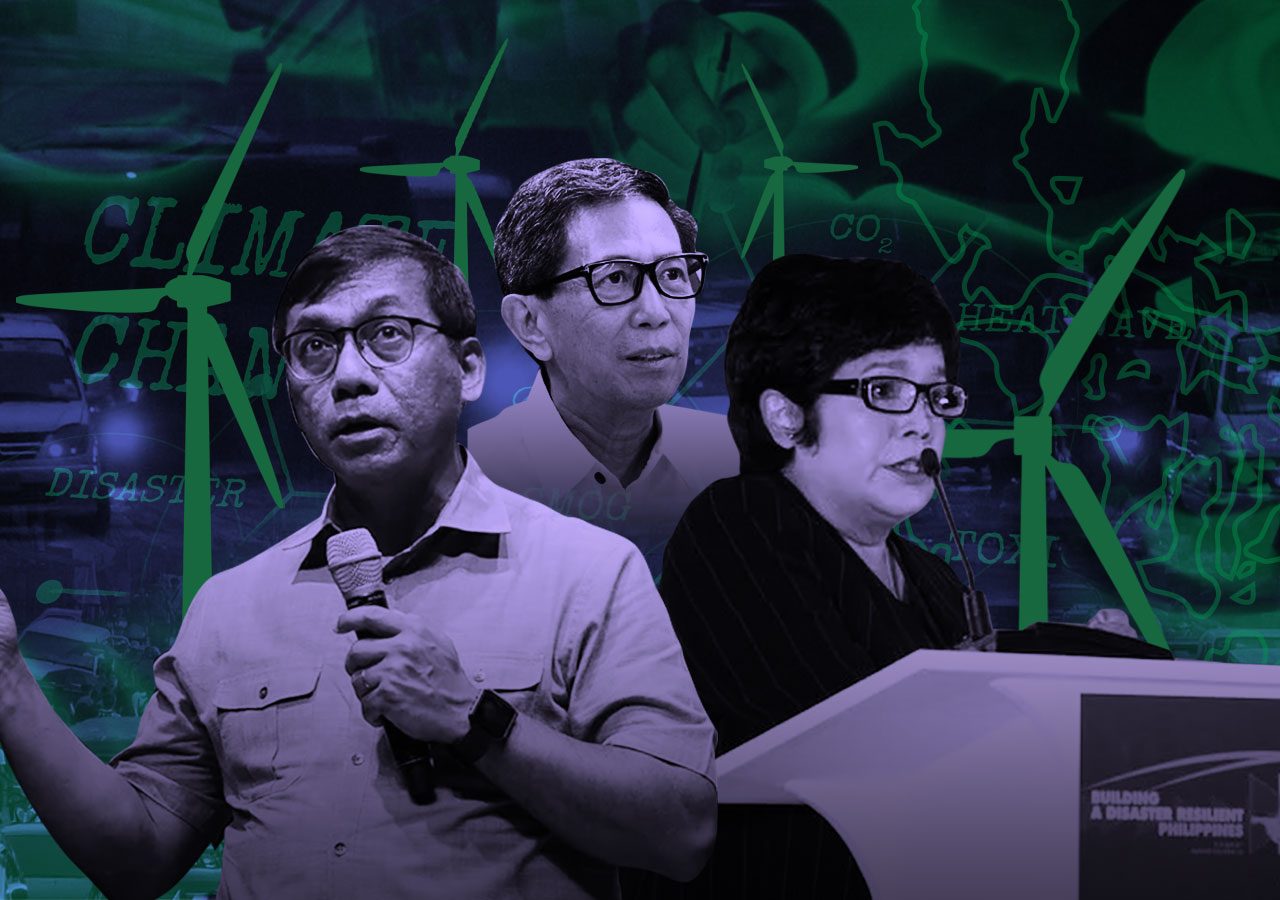 Amidst an ongoing energy and climate crisis affecting the world with high energy prices and with drought and high temperatures reaching record-breaking levels, the Philippines is now well-armed to navigate its energy and climate future.

Together, they can usher in a “Golden Age” of environmental protection, mitigating climate change, reducing carbon emissions, advancing renewable energy, and practicing sustainable development in the Philippines that we so desperately need given the energy and climate emergencies of today.

Our energy dilemmas and choices

He became a professor at the UP College of Law in 1985. He was the founding director of the Institute of International Legal Studies of the UP Law Center from 1989 to 1996 and also served as UP’s vice-president for public affairs.

Popo moved on to become the deputy director-general of the National Economic and Development Authority from 1996 to 2004. In NEDA, he was designated as the national coordinator of the Philippine Council for Sustainable Development, where he pushed for measures supportive of clean technologies, renewable energy, sustainable livelihoods, and many other sustainable development advocacies. He then became the president and Chief Executive Officer of the Power Sector Assets and Liabilities Management Corporation (PSALM) where he did excellent work. 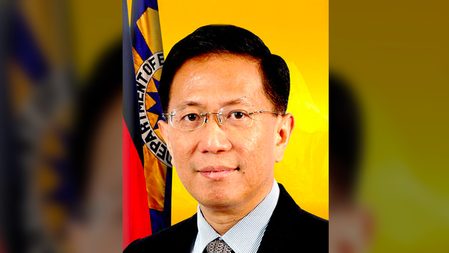 In one of his speeches following his appointment, Secretary Popo said that the main problem of the Philippines is the lack of energy security, particularly the fact that 100% of our country’s fuel requirements are imported and that this makes our country highly vulnerable to volatility in global prices of energy.

He said that the main priority of the DOE would be to guarantee energy security by adopting new technologies and developing more indigenous and diverse sources of energy, especially clean renewable energy, inside the country. He mentioned that the main project of the department was the development and utilization of 28,000 gigawatts of offshore wind in the country which they plan to fully mobilize by the year 2030.

He also intends to pursue the complete electrification of households nationwide by bringing electricity to more than one million unserved households in the country.

Ma. Antonia Yulo-Loyzaga (we call her “Toni”) is the ideal person to head the DENR.

Toni has extensive experience in climate change and disaster resilience. She was part of the Philippine delegation to the international climate change negotiations in Bonn, Germany, in 2001.

Toni served as the executive director of Manila Observatory for nine years and then later headed the National Resilience Council. She makes policies and decisions based on science. She is an expert on climate disaster resilience and would surely craft DENR policies through the lenses of climate change and disaster-preparedness. She has a thorough understanding of the need for sustainable development, the need to mitigate climate change, and the need to prioritize the welfare of the poor in development decisions.

In her first speech as DENR Secretary, Toni ensured that all policies of the DENR under her leadership would be “science-based” and “evidence-informed.”

She said that among the top priorities of the DENR would be implementing practical climate change adaptation measures, protecting Indigenous species and harnessing them for the country’s benefit, accounting of the country’s natural resources, and building resilient communities

She emphasized that she would use science to address the impact of climate change both on the national level and on the local level, down to the villages.

Among the complex decisions she has to make are what to do with reclamation projects in Manila Bay, making sure that biodiversity and watersheds are protected in places like the Masungi GeoReserve which are threatened daily by actions of quarrying companies, illegal resorts, and even local government, police, and DENR officials; protecting places like La Union and Zambales, prime tourism spots, from black sand mining and other development aggression; and making a wise decision about large scale, medium scale, and small scale mining projects.

Science at the service of the country

Born in Romblon, Renato Solidum Jr. Is has been a long-time career geologist at the Philippine Institute of Volcanology and Seismology (Phivolcs) and his appointment as secretary of DOST is well-deserved.

Beginning in 1984, he worked as a geologist for Phivolcs for 38 years and rose up the ranks until he served as its director from 2003 to 2017. Afterwards, he became the DOST undersecretary for Disaster Risk Reduction and Climate Change Adaption.

As the new secretary of the DOST, Solidum promises to be a “facilitator and marketer” of the scientific community’s advocacies, innovations, and products.

He plans to use science and technology in improving disaster risk reduction. He intends to continue the development of GeoRiskPH, a platform that aims to standardize data and provide hazard information to local governments across the Philippines.

He intends to help local government units by giving them the tools necessary to make well-informed decisions on disaster risk reduction, such as collating and analyzing granular data which can help them make site-specific assessments.

A great opportunity for climate action

Thus, environment and climate justice advocates must now take advantage of having them in government by working with them to bring about government policies that are environment-friendly and climate-friendly based on consultation with relevant stakeholders and the best science. We in the Manila Observatory, with our long and positive association with Lotilla, Yulo-Loyzaga, and Solidum, and given our engagement in the UNFCCC, will certainly make ourselves available to them and their departments.

If we work together, we could usher in a golden age of climate action in the Philippines. – Rappler.com