[OPINION] How many lists do we really need to reopen borders safely? 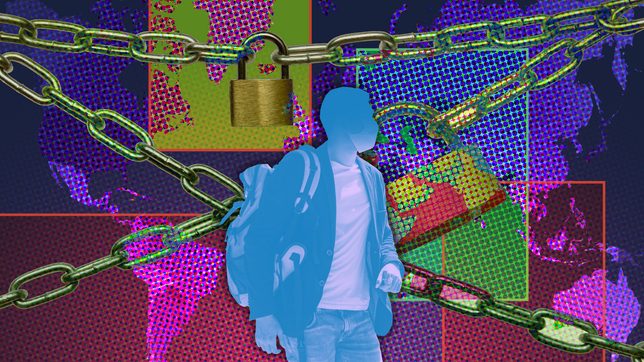 Facebook Twitter Copy URL
Copied
'There is evidence that testing is a sufficient safeguard, whatever the infection and vaccination rate in origin countries'

Spoiler alert: The answer is zero, or at most one: a negative list which excludes only countries undergoing persistently high or explosive community outbreaks. The rest of the countries should be treated equally, and the rest of this article explain why.

Since the Philippines announced that it was finally planning to reopen to foreign tourists, the discussion has shifted to the three lists – Green, Yellow, and Red – that determine how each country is treated in the reopening process. These lists are apparently based on those developed by the US Center for Disease Control (CDC).

The first point to note is that even the US does not use the CDC lists to decide which countries to allow tourists from, or the different conditions of their entry. In fact, the lists are merely recommendations for its citizens planning to travel overseas.

Second, the CDC has not 3 but 5 lists, the last of which is labeled “Unknown” because there is insufficient data to determine health risk levels. Several countries in the Green List, including the perplexing case of North Korea, were on this list until the November 22 update.  There continue to be inconsistencies in the CDC’s lists, and these are compounded when consolidating their 5 lists into 3.

These are two compelling reasons to question the usefulness of the current 3 lists being used in the Philippines to assess risks. How then should it go about reopening its borders to foreign tourists safely? To answer this question, we must start by looking closely at the current criteria that is being employed, and assess its effectiveness.

It is often stated that the infection and vaccination rates are the main criteria used in assessing health risks when selecting countries to open to without requiring quarantine. How useful is this? If there was no testing requirement or the tests were highly unreliable due to lengthy incubation periods, then the infection rate could play an important role in reducing the risk of importing the virus. In other words, it could offset some of the increase in risk associated with reducing or removing quarantine. Since the incubation period of the Delta variant is about half that of previous variants (7 versus 14 days), the likelihood of a false negative is significantly lower with this now-dominant variant.

There is evidence that testing is a sufficient safeguard, whatever the infection and vaccination rate in origin countries. Between September 8 and November 1, 14 imported cases were detected among 13,731 travelers who entered Singapore under its quarantine-free Vaccinated Travel Lane (VTL) scheme, which is about one in every 1,000 travelers. This is only slightly higher than the current infection rate in the community, where testing is not as comprehensive as at the border. None of these 14 cases led to community outbreaks. And Singapore has VTLs with both low and high infection rate countries, including the two (Netherlands and Faroe Islands) currently on the Red list! 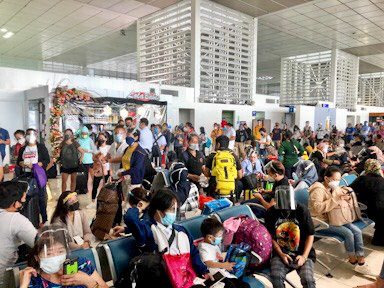 In short, the evidence shows that pre-departure and post-arrival testing can reduce the risk of importing the virus to such a point that the infection rate in the country of origin becomes almost irrelevant in affecting imported health risks.

Vaccination rates are more likely to affect the supply of tourists, which may be the binding constraint for quite some time. Vaccinated arrivals also reduce the risk of adding to strains on the healthcare system should they subsequently get infected in-country. This is reason to limit entry to vaccinated travelers, irrespective of the vaccination rate in their country of origin.

Therefore, as with the infection rate, the vaccination rate has little value in determining the health risk to the local community when selecting countries to open to.

[OPINION] Dear IATF, quarantine rules for travelers should be backed by science 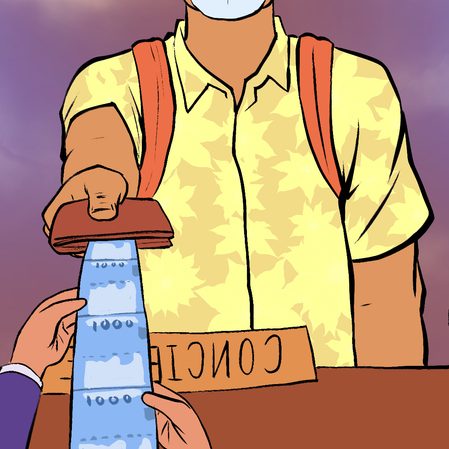 If the levels of infection and vaccination rates are relatively unimportant, it then follows that differences in them across countries are even less so, especially if they are minor. This calls into question the usefulness of grouping countries into too many categories, and applying different quarantine requirements.

Highly risk-averse countries could choose to isolate outlier countries with persistently high or explosive increases in infection rates. This is a negative list approach, where all other countries are treated equally, irrespective of their infection or vaccination rates. This approach would involve a consolidation of the current Green and Yellow lists, while retaining only the Red list.

The best way forward is to focus on the protocols themselves and apply them equally or independently of the source country. In this region, Cambodia has adopted this approach, in common with most of Europe and North America. The Philippines should do the same, or at least employ a negative list approach, based on its own assessment, and needs. – Rappler.com

Jayant Menon is Visiting Senior Fellow at the ISEAS-Yusof Ishak Institute in Singapore. He was previously Lead Economist at the Asian Development Bank.