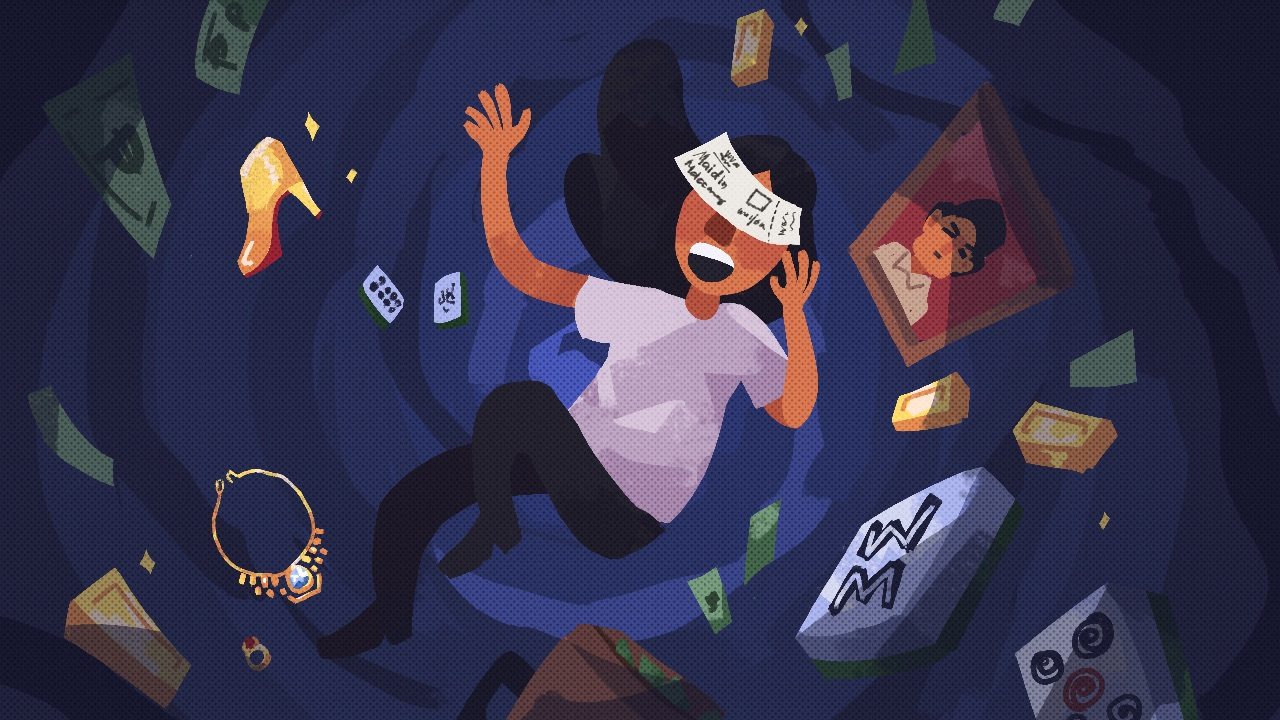 The title is not mine’s but the filmmaker Mike Alcazaren’s. In a post that he wrote, Mike advocates for what is perhaps the most comprehensive and almost inch-perfect basis for the last 72 hours of the Marcoses in Malacañang.

It was Marcos loyalist military aide Arturo Aruiza who wrote that basis as a memorial construction of a Malacañang insider’s first-person eyewitness account. And it is not as if that account is new. He had in fact published it as “Ferdinand Marcos: Malacañang to Makiki” in 1991.

“Historiography on the life and times of the deposed dictator will never be complete without the memoirs of the author, Col. Arturo C. Aruiza,” wrote the late writer and Press Secretary Buddy Gomez. The journalist Philip Lustre Jr. wrote about it in four parts in his blog. Ellen T. Tordesillas of Vera Files recently wrote about the relevant details narrated by Aruiza in two installments on July 10, 2022 and on July 14, 2022 vis-à-vis the current disinformative trends of the Marcoses’ last hours of their ouster.

Truth is always the basis of information. It is a maxim that will never change. Why must we insist on that now like a broken record? We are at a crossroads when malicious fiction dominates the magnetic field that is pulling our sense of national history. Narratives are being invented that do not conform to the truth.

Imee Marcos wants us to believe that the Marcoses fled Malacañang on the night of February 25, 1986 with bare clothes and bare souls. No. They fled with their enormous loot of ill-gotten wealth in tow after shredding and burning documents. Yet the documents left behind still implicated them to their ill-gotten wealth, among which were the bank specimen signatures of William Saunders and Jane Ryan. And that is where her malice lies. They actually fled as thieves in the night.

In 1986, the Philippines’ People Power was world’s bright spot Let the Marcos loyalist and insider Aruiza who was Marcos’s confidant for 21 years tell the story.

On Marcos being a very sick man on the night of February 25 (Chapter 5). Take note of Aruiza’s faithful details to names: “

By then, the confusion and anxiety in the Palace was unbearable and, any moment, sheer panic would overcome us.  I decided to tell the president myself. I had never before entered his bedroom alone. In the past, when I saw his bedroom, that most private of rooms, where Ferdinand E. Marcos shed his guard and enjoyed the brief luxury of being human like us, sleeping, reading, washing up, watching TV, it was to follow him into it, to deposit his load of papers, documents, or attaché case.

This time, I knocked alone on the heavy wooden door twice and pushed it, and saw what I feared to see.

He was lying in a hospital bed that was pushed to the right side of his spacious room. His eyes were closed. Surrounding him, perched on chairs or tiptoeing around, were his doctors, the unflagging, faithful two, Dr. Juanita Zagala and Dr. Claver Ramos; the nurses, Betty A. Bondoc, Evelyn Baylen, Fe C. Antonio; the attendants, Hermina Ranada and Minerva Corpus. A handful of security agents and valets stood guard on one side. These were Restituto Alipio, Ferdinand Bolibol, and Benjamin Sarmiento.

Mattresses littered the floor. The grandchildren had slept in them, also in the modest presidential bed, which was unmade. Hundreds of books were piled everywhere in the room, and on his table were stacked papers and documents.

Those in the room looked up hopefully when they saw me, as though asking what was happening outside. I had no good news to bring them. As I took the disorder in the room and the sleeping form in the bed, I imagined the rebel soldiers and the mob at their disposal, rushing in.

I motioned to Dr. Zagala and asked to talk with the president. This lady doctor would serve him steadfastly, following him into exile, standing beside him through the harrowing days of coma and delirium, not leaving him until he died, told me that Marcos was feverish, 39°C.

The president must have heard us murmuring because he opened his eyes. Dr. Zagala told him I was there. Quickly I explained the situation outside. If the mob got in, if the rebel soldiers got in, we would fight, and there would be carnage. Painfully he struggled up, helped by his nurses. On his feet at last, he ordered his security, Alex Ganut Jr., Jovencio Luga, and Ben Sarmiento to pack his clothes, his books and papers, and then told me to call up Enrile from his bedroom.

At this, the two doctors asked the nurses to put all his medicines in bags and boxes. Dr. Claver Ramos (not related to Fidel Ramos) gathered the president’s medical records and then asked someone to look after the medical equipment.

I saw her emptying her desk of papers. At first she fed them to the shredder but it was slow work. I suggested she pile them all in one place and I would order the boys to burn them.

Agents were burning documents nearby. Imee asked them to stop because the fire was growing and the smoke bothered her. She feared an asthma attack.

After talking to Enrile, the president told his other son-in-law, Tommy Manotoc, to call up his friend at the US Embassy and accept the offer of transportation out of the Palace. Everyone now took this to mean we were leaving at last. We all began to pack, not only the president’s clothes, books and papers, but also the boxes of money that had been stored since the campaign in his bedroom.

On the humongous number of Imelda Marcos’s cargo (Chapter 6):

The First Lady’s attendants started to put her things together, too. The three agents manning the telephone booth had unhooked their phones to help Fe Roa Gimenez. The traffic between the bedroom upstairs and Heroes Hall below grew more frenzied as all kinds of luggage made their way down. There were carton boxes, garment bags, duffel bags, traveling bags, leather bags, attaché cases, Louis Vuitton bags, suitcases and just plain boxes packed but their flaps left unsealed.

One month after their escape, on March 24, 1986, the US Customs Service made public the contents of the humongous Marcos cargo:

400 items of costly jewelry, including a golden crown and three diamond-studded tiaras

more than 60 sets of pearl necklaces and chokers

a diamond-studded ornamental hair comb worth $44,410 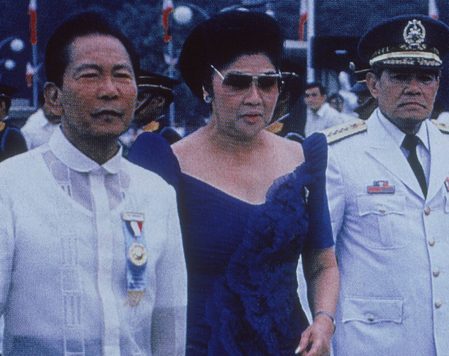 “Dennis Murphy, a spokesman for the US Customs Service in Washington, said that customs agents who appraised the jewelry may have been conservative in their estimates. ‘We generally use wholesale value, not resale value,’ he said.”

All the jewelry were contained in nine suitcases and attaché cases.

Not all of Honolulu was happy to welcome thieves and their loot. The Washington Post reported on February 27, 1986: “Honolulu Mayor Frank Fasi told reporters that he did not oppose Marcos’ coming here but that he would not spend taxpayers’ money to help protect the former president of the Philippines. Hawaii State Sen. Duke Kawasaki introduced a resolution yesterday urging Reagan, Hawaii governor George Ariyoshi and Fasi to deny Marcos sanctuary.”

Imee Marcos thinks the world has developed dementia after three decades. She can try again. – Rappler.com