Feb 26, 2020 8:00 AM PHT
Agence France-Presse
Facebook Twitter Copy URL
Copied
Officials are also worried about the US drug supply chain, because a high proportion of ingredients used to make medicine is made in China 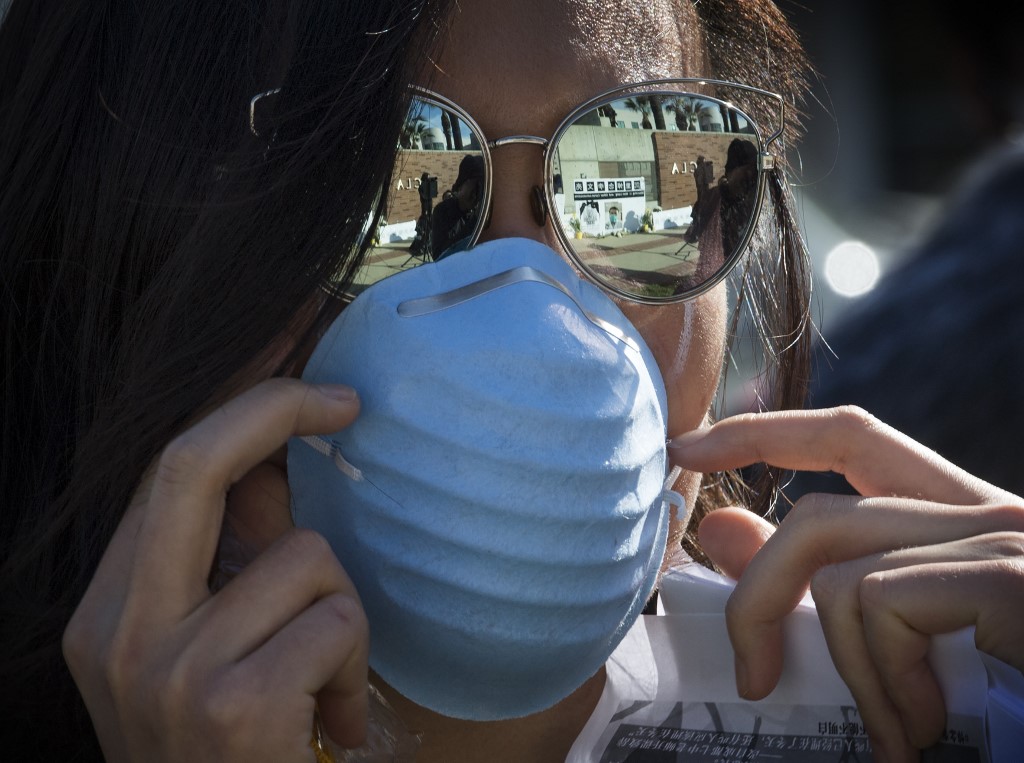 WASHINGTON, USA – American health authorities said Tuesday, February 25, they ultimately expect the novel coronavirus to spread in the United States and are urging local governments, businesses, and schools to develop plans like canceling mass gatherings or switching to teleworking.

Officials are also worried the outbreak poses a threat to the security of the US drug supply chain because a high proportion of ingredients used to make medicine is made in China, where the virus was first identified.

“Ultimately, we expect we will see community spread in this country,” Nancy Messonnier, a senior official with the Centers for Disease Control and Prevention (CDC) said during a briefing. (READ: Coronavirus fears loom over giant U.S. toy show)

The comments mark a significant escalation in the level of threat being conveyed to the US public and come amid fears of a pandemic, as the disease has taken root in several countries outside China, including Iran, Italy, Japan, Singapore, South Korea, Taiwan, and Thailand.

COVID-19 has killed more than 2,600 people and infected almost 80,000 others, mainly in China. There are so far 57 recorded cases in the United States.

In the absence of a vaccine or any form of treatment for COVID-19, authorities are relying on non-pharmaceutical interventions.

“For schools, options include dividing students into smaller groups, or in a severe pandemic closing schools and using internet-based teleschooling.

“For adults, businesses can replace in-person meetings with video and telephone conferences and increase teleworking options,” she continued, adding that on a larger scale, cities may need to cancel mass gatherings.

In the case of hospitals, it may mean delaying elective procedures and increasing telephone consultations.

“You should ask your children’s school about their plans for school dismissal or school closures. Ask about teleschooling. I contacted my local school superintendent this morning with exactly those questions.”

At a separate briefing, Food and Drug Administration (FDA) Commissioner Stephen Hahn admitted his agency is “keenly aware that the outbreak will likely affect the medical product supply chain, including potential disruptions to supply or shortages of critical medical products in the US.”

He said the agency was reaching out to hundreds of drug makers to gather information about their supply chain, but “it’s important to note that FDA is not aware of any medical product shortages at this time.”

He added personal protective equipment, such as face masks, respirators, and gowns were among products at risk.

Hahn’s comments came amid reports that the prolonged shutdown of drug makers in China’s Hubei province had boosted India’s IOL Chemicals and Pharmaceuticals Ltd, the world’s biggest producer of ibuprofen, as some Indian drug makers expect to benefit from China’s losses.

On Monday, February 24, the White House sent a request to Congress to make at least $2.5 billion in funding available for preparedness and response, including developing treatments and vaccines and buying equipment for a strategic national stockpile.

On the vaccine front, Tony Fauci of the National Institutes of Health (NIH) said that a candidate being made by Moderna had proved effective in mice and would begin human trials “within a month and a half.”

If all goes to plan, it could be available on the market in about a year and a half, ready in case the coronavirus outbreak continues until the next flu season.

The NIH has also begun its first randomized clinical trial to investigate the safety and efficacy of the antiviral remdesivir in treating COVID-19.

The first trial participant is an American who was repatriated after being quarantined on the Diamond Princess cruise ship that docked in Yokohama, Japan and who is being treated at the University of Nebraska Medical Center in Omaha.

The trial’s organizers said it will be adapted to enroll participants at other sites in the US and worldwide, eventually including nearly 400 people, and would also investigate other treatments. – Rappler.com