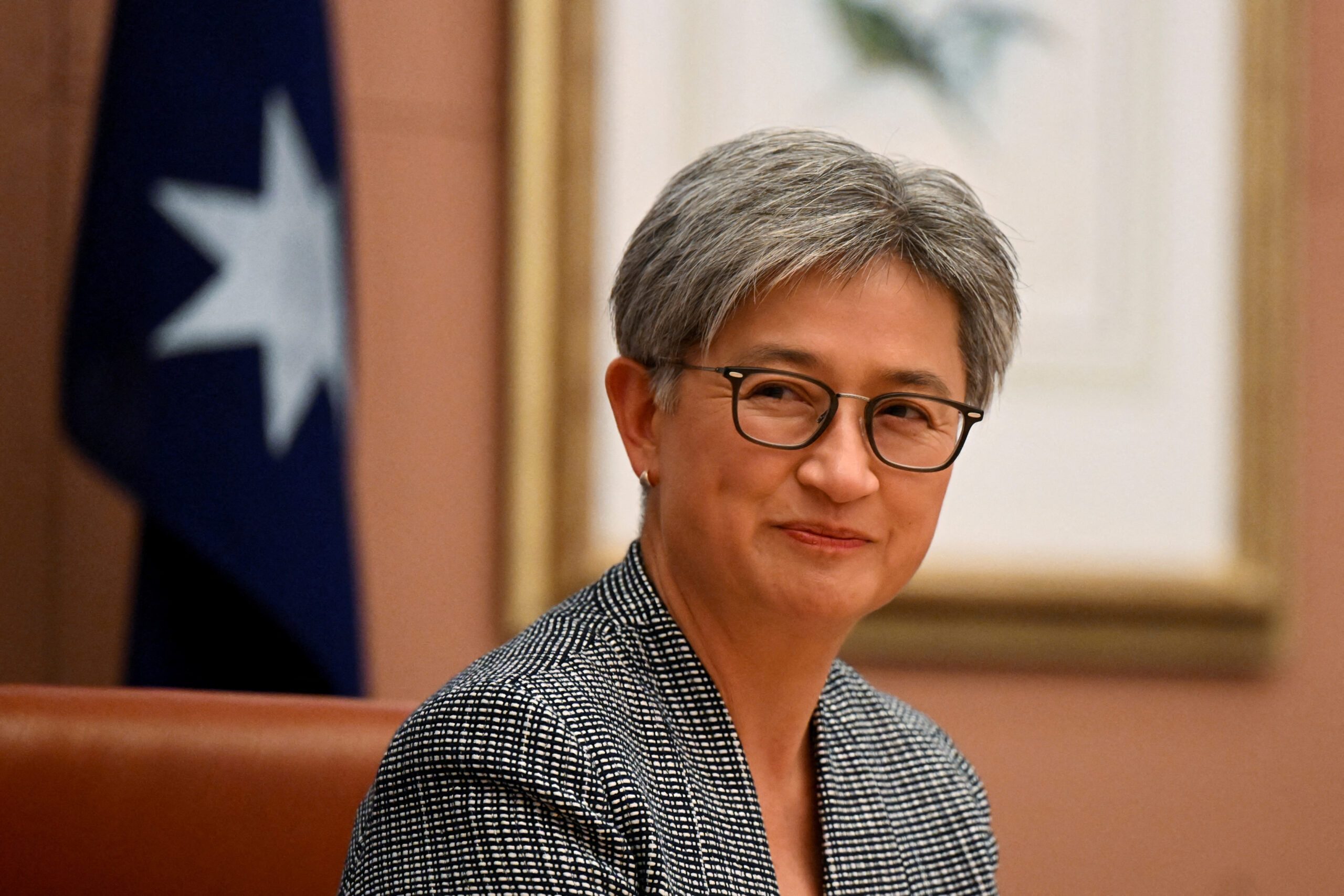 SYDNEY, Australia – Australia will set aside A$46 million (P1.7 billion) to fund police deployments in Solomon Islands in next week’s budget, part of an increase in spending in the Pacific intended to shore up its standing in the region as China seeks greater influence.

China’s increasing presence in the Pacific, including entering a security pact with Solomon Islands in April, has raised concerns for the United States and ally Australia, who have for decades seen the region as largely their sphere of influence.

“Our assistance will help our regional partners become more economically resilient… and provide their own security so they have less need to call on others,” Foreign Minister Penny Wong said on Friday, October 21.

“Without these investments, others will continue to fill the vacuum,” Wong will say, blaming the previous conservative coalition government, which lost a May election, for losing ground in the Pacific. “We have a lot of catching up to do.”

The additional aid “will ensure we continue to provide direct budget support to reduce fiscal distress, ensuring critical government services,” Wong said in a speech at the Pacific Way conference at the University of French Polynesia.

The move comes a day after Australia and Fiji signed an agreement to allow the operation of militaries in each other’s country. Australia also wants to strike a security treaty with Papua New Guinea that will see their respective defence personnel working alongside each other more often.

Australia’s Labor government during the election campaign had promised an increase of A$525 million over four years in official aid to the Pacific. On Friday, that figure was boosted to A$900 million, which includes the A$46 million for Solomon Islands police.

The budget will also aim to create a new Pacific engagement visa for up to 3,000 nationals of Pacific island countries and East Timor each year to permanently migrate to Australia, Wong will say. – Rappler.com

Buildings damaged but no tsunami warning for Solomon Islands after magnitude 7.0 earthquake