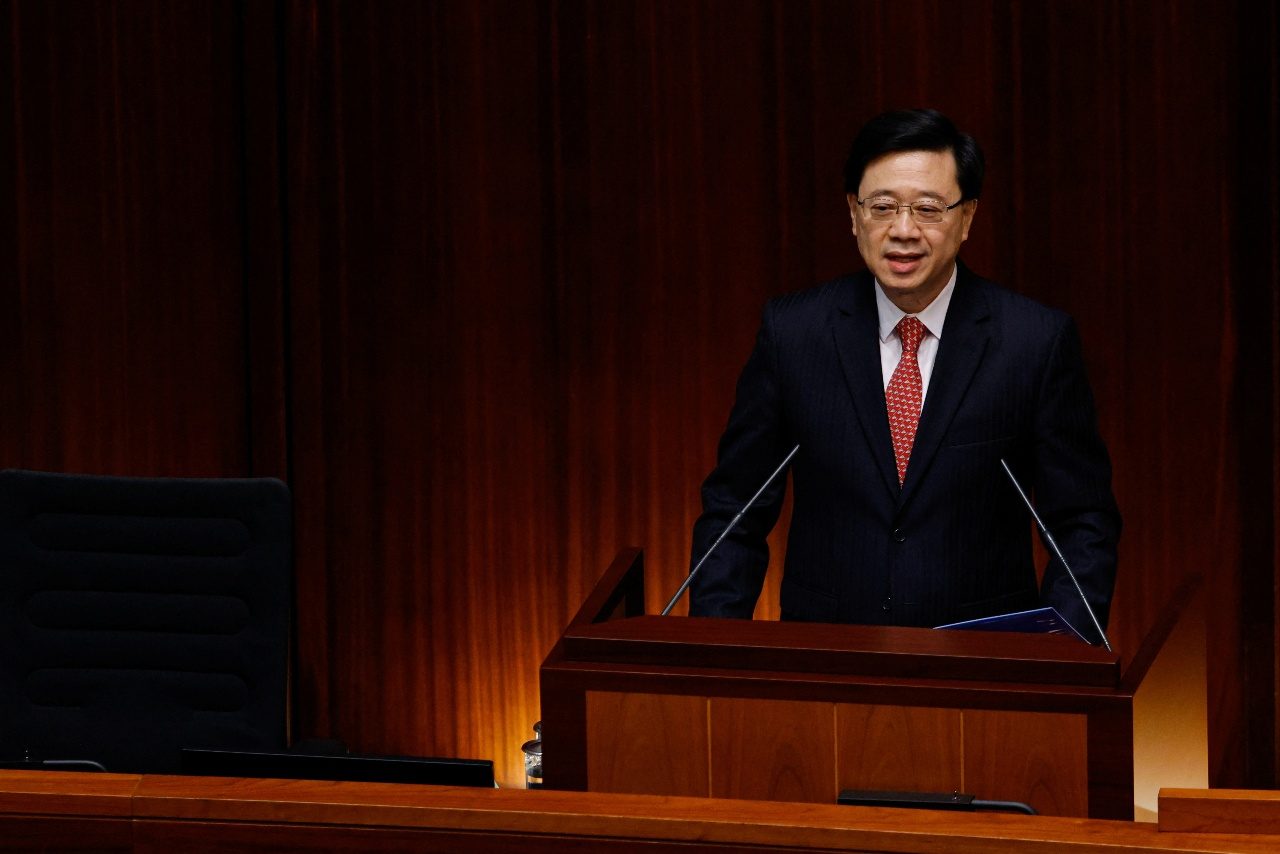 HONG KONG – Hong Kong’s government has asked Japan to withdraw a COVID-19 restriction that requires passenger flights from the financial hub to land at only four designated Japanese airports, saying the decision will impact around 60,000 passengers.

Japan, which is a top travel destination for Hong Kong people, said it would limit flights from Hong Kong, Macau and mainland China to Tokyo’s two airports, plus Osaka and Nagoya from Friday, December 30. The decision comes during a peak travel season and ahead of the Lunar New Year holiday which begins January 22.

“It is understood that around 250 outbound flights of Hong Kong airlines will be affected between December 30, 2022 and the end of January 2023, affecting around 60,000 passengers,” the government said in a statement late on Wednesday, December 28.

City leader John Lee said the government had indicated to the Japanese government it was disappointed.

“We think that Hong Kong people should be allowed to use not just these four airports,” Lee said.

Flights of Hong Kong airlines can still carry passengers back to Hong Kong from various airports in Japan, the government said, to “ensure the smooth return of Hong Kong people from Japan and to minimize the impact to Hong Kong travelers caused by the incident.”

Hong Kong’s flagship carrier Cathay Pacific Airways said it was actively engaging with Japanese authorities since the latest travel restrictions were announced on Tuesday and would provide an update to customers and the public before noon on Thursday.

Hong Kong Airlines and Peach Aviation announced they would cancel some flight routes because of the rules.

China in December began dismantling the world’s strictest COVID regime of lockdowns and extensive testing, putting its battered economy on course for a complete reopening next year.

The lifting of restrictions, following widespread protests against them, means COVID is spreading largely unchecked and likely infecting millions of people a day, according to some international health experts. – Rappler.com