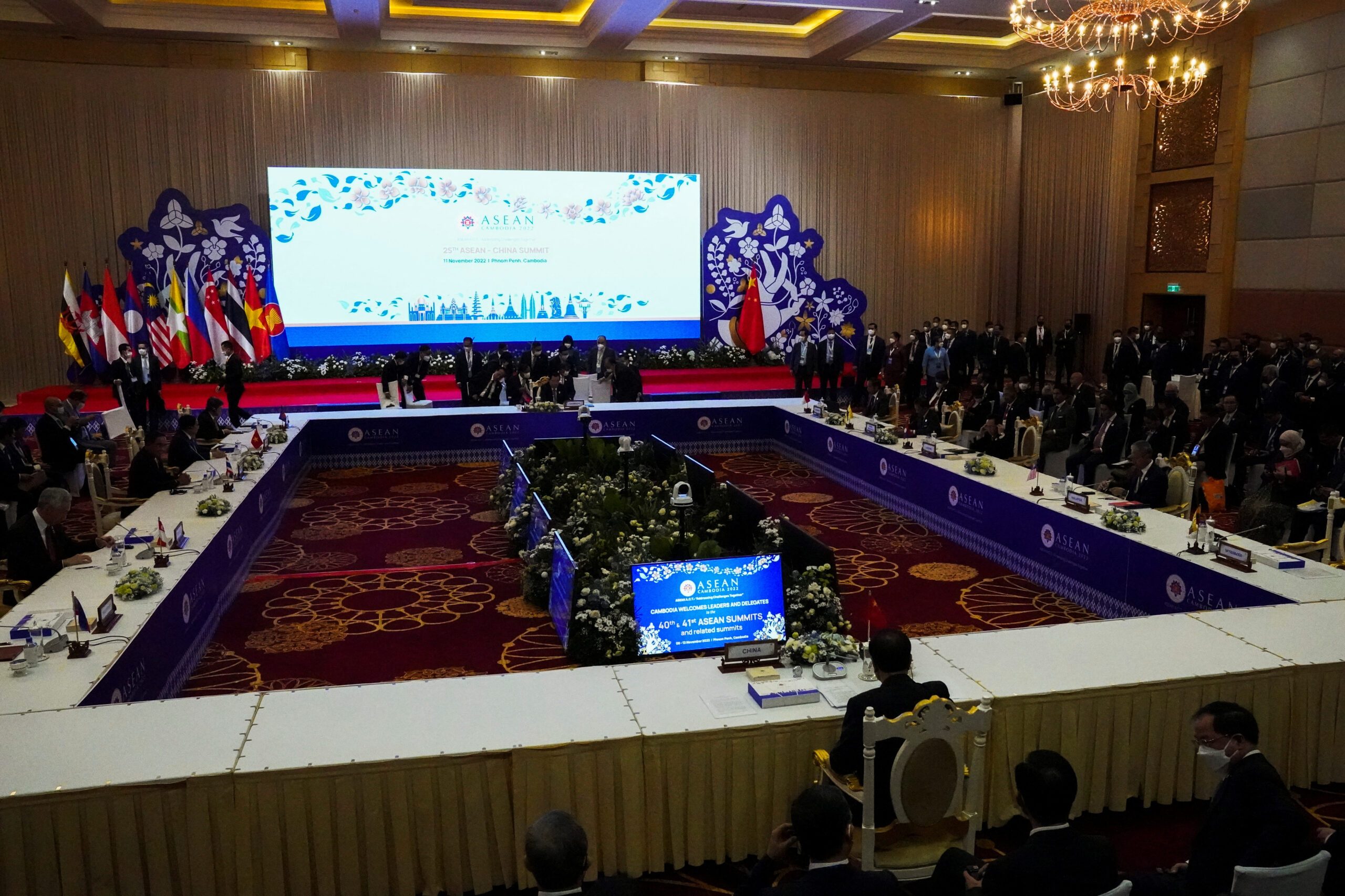 SUMMIT. A general view of the ASEAN-China summit during the ASEAN summit held in Phnom Penh, Cambodia November 11, 2022.

Facebook Twitter Copy URL
Copied
At the ASEAN Global Dialogue, the Philippine president said the disputed waters should be the ‘nexus of vibrant economic engagements and interactions’ and not a poster child for conflict

PHNOM PENH, Cambodia – When asked about the progress on the long-awaited Code of Conduct (COC) in the South China Sea, Philippine President Ferdinand Marcos Jr. first paused and sighed rather audibly.

“Well, nothing new actually has happened in terms of the Code of Conduct. We all just restated over and over again. [We need to have] a Code of Conduct…to be very, very clear about what it is that we are agreeing upon,” he told reporters on Sunday, November 13, after his participation in the 40th and 41st Association of Southeast Asian (ASEAN) Summits in Cambodia. 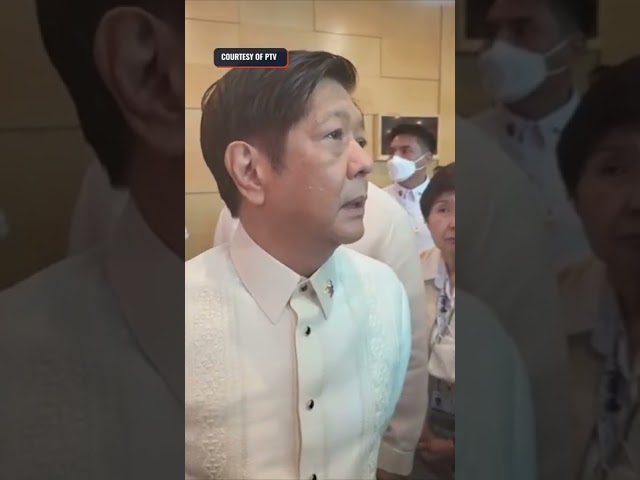 Prior to arriving in Cambodia, Marcos had told reporters on board PR001 that he was planning on bringing up disputes in the South China Sea and the “urgency” of the COC during the summits.

In his interferences during the various summits, Marcos brought up the South China Sea and the need to make sure that it “remains a sea of peace, a sea of security and stability, and of prosperity.”

“With the UNCLOS and international law as our basis, the South China Sea will be a nexus of vibrant economic engagements and interactions, not an epicenter of armed conflict or geopolitical maneuverings,” Marcos had said at the ASEAN Global Dialogue on the last day of the summits.

In his intervention at the ASEAN-China Summit, Marcos called for the “immediate conclusion” of the COC.

Twenty years ago, also in Phnom Penh, ASEAN and China signed the Declaration on the Conduct of Parties in the South China Sea (DOC), a non-binding agreement wherein the 11 nations agreed that a COC governing the South China Sea was necessary. Two decades later, a COC is still being ironed out.

“There’s been some progress in the past year but we really need to have the actual Code of Conduct, already finalized and already in place as soon as possible,” said Marcos.

Four ASEAN countries, including the Philippines, have territorial disputes with China over different parts of the South China Sea.

Of the four, it’s the Philippines that has the most legal leverage. In 2016, the Philippines won a case against China before an arbitral tribunal. The ruling, however, has yet to actually be enforced.

Marcos, ASEAN members, and China, all agree that international law must govern the sea.

The Philippine president was in Cambodia from November 9 to 13 to attend the ASEAN summit. – Rappler.com