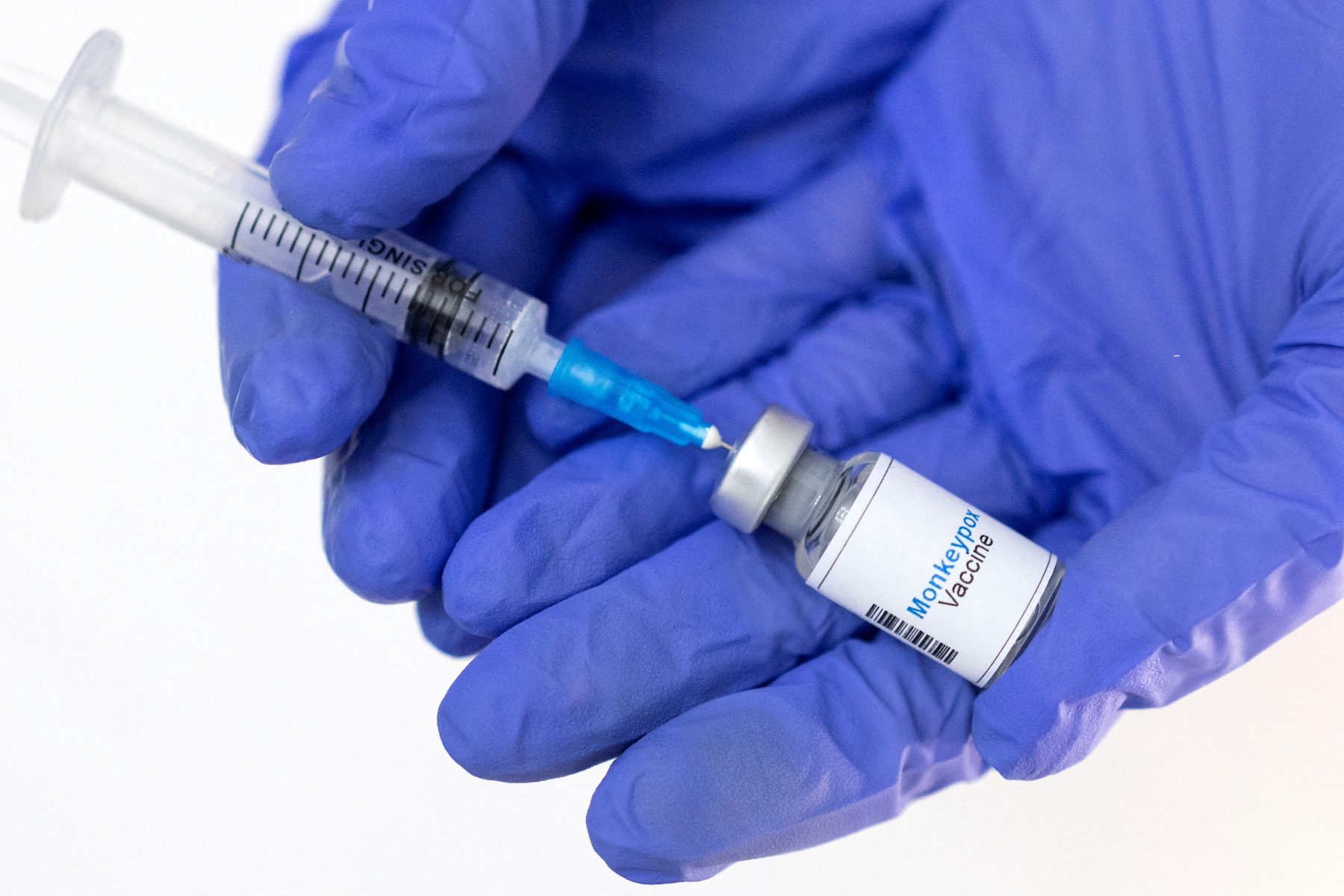 TAIPEI, Taiwan – Taiwan’s government on Friday, June 24, confirmed its first imported case of monkeypox, a man in his 20s who had studied in Germany from January until June this year when he returned to the island.

Taiwan’s Centers for Disease Control said the man flew back to Taiwan on June 16 and returned home for mandatory COVID-19 quarantine for all arrivals.

On June 20 he developed symptoms including a fever, sore throat and a rash and sought medical attention, where he was tested and confirmed to have monkeypox, it added in a statement.

He is now being treated in an isolation ward and his close contacts are showing no symptoms, it said.

In the Asia Pacific, Singapore, South Korea and Australia have also all reported cases.

More than 40 countries where monkeypox is not endemic have reported outbreaks of the viral disease as confirmed cases exceed 3,000.

Monkeypox, which spreads through close contact and was first found in monkeys, mostly occurs in west and central Africa and only very occasionally spreads elsewhere.