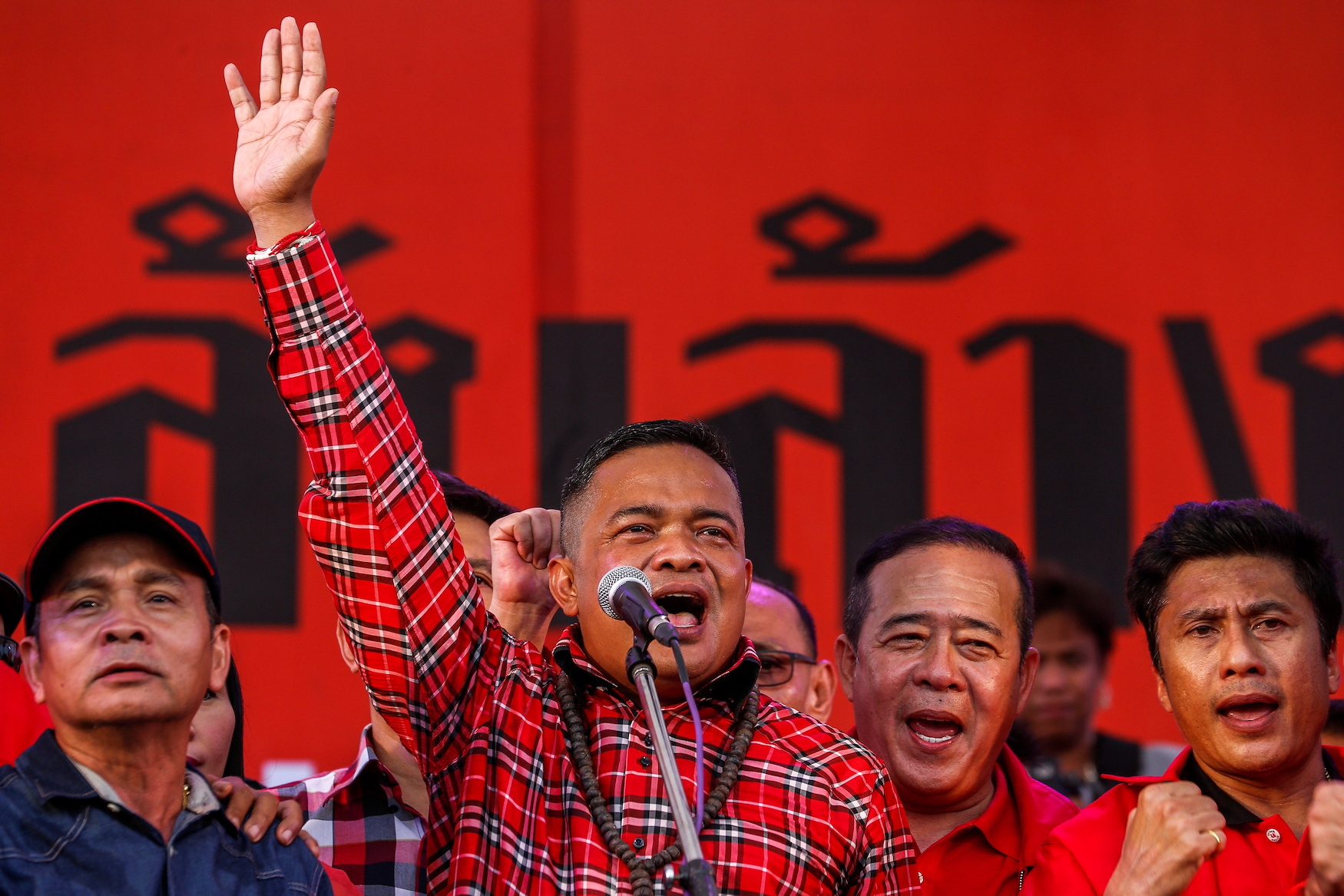 A Thai court on Thursday, July 8, ordered a longtime political activist back to prison over an old offense, his lawyer said, months after he resumed street protests and demanded the resignation of Prime Minister Prayuth Chan-ocha.

Jatuporn Prompan, a former top leader of the populist “red shirt” movement was jailed for more than 11 months, after the Supreme Court ruled he was released too early after a 2017 conviction in a defamation case against former Prime Minister Abhisit Vejjajiva.

At that time Jatuporn was already serving a one-year sentence in another defamation case. He was freed in 2018 but Abhisit later contested Jatuporn’s early release.

“The Supreme Court issued an order to count his conviction from the previous case and he now has 11 months and 16 days left to serve,” Jatuporn’s lawyer Winyat Chartmontri told Reuters adding that he will try to appeal the decision.

The court does not comment on individual cases and Abhisit’s lawyer could not be reached.

Jatuporn in February returned to a group called “the People’s Unity for Thailand,” which seeks the resignation of military-backed premier Prayuth.