A box of AstraZeneca's COVID-19 vaccine is seen in a general practice facility, as the spread of the coronavirus disease (COVID-19) continues, in Vienna, Austria May 18, 2021.

AstraZeneca has asked Thailand to extend the timeline for the delivery of 61 million doses of its COVID-19 vaccine by five months, a deputy minister said on Thursday, July 15, a move likely to further disrupt the country’s sluggish vaccine rollout.

The reported request points to a slow production ramp-up at its local manufacturing partner, which had initial production and delivery issues, even as AstraZeneca reassured it would be back on track from this month to meet its supply commitments to Thailand and other Southeast Asian nations.

The comments come a day after Thailand said it was considering curbing exports of the locally produced AstraZeneca vaccines to fight its own crisis, sparking concerns of vaccine protectionism.

The Thailand dispute marks a fresh setback for the drugmaker which had other production glitches earlier and is in a legal battle with the European Union over shipment delays, while its vaccine has been linked to rare cases of blood clotting.

Deputy Health Minister Sathit Pitutacha told MCOT television station that AstraZeneca had requested to delay the delivery of all 61 million doses it pledged to Thailand from its Thai production facility from December this year to May 2022. AstraZeneca did not immediately respond to a request for comment on Sathit’s statement.

Sathit also said the drugmaker had the capacity to produce 15 million doses of vaccine per month at the Siam Bioscience production facility it is contracted with in Thailand and that capacity could expand in the future.

AstraZeneca was now promising to deliver 40% of what is produced at that facility to Thailand, Sathit said, adding that Thailand will ask the company for more doses.

“We must negotiate with them, because in this situation we need more vaccine,” Sathit said. 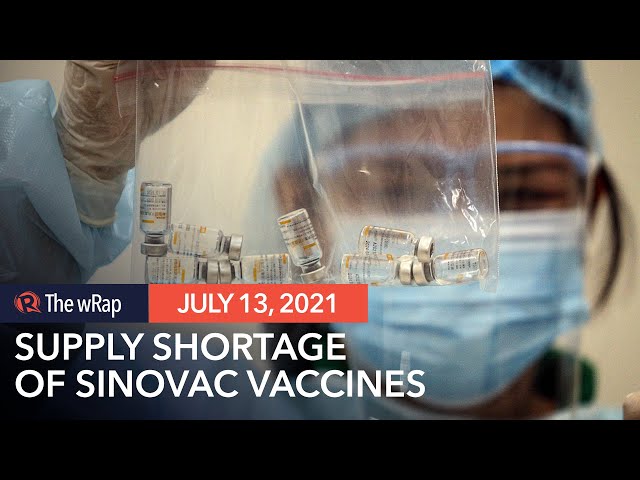 Thailand is suffering its worst COVID-19 outbreak yet and reported a record 98 coronavirus deaths on Thursday, taking total fatalities to 3,032 since the pandemic began last year.

Thailand’s main vaccine rollout started last month and only about 5% of its more than 66 million people have been fully vaccinated.

Sathit’s comments on monthly production of 15 million doses are among the first clear statements of the production by Siam Bioscience, which has been shrouded in a veil of secrecy.

The company is 100% owned by King Maha Vajiralongkorn, and Thai officials have long dodged questions as to whether it was falling short of production goals. Thailand has strict laws against insulting the monarchy that punish offenders with up to 15 years in prison. 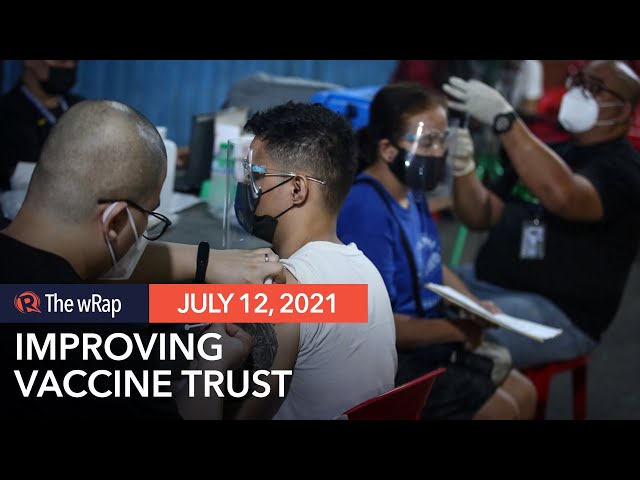 Responding to a request for comment on possible export curbs, AstraZeneca said late on Wednesday its Thai-manufactured vaccine “is of critical importance” to neighboring countries where the pandemic is also accelerating.

“We are actively working with the government in Thailand and governments across Southeast Asia to continue to deliver equitable vaccine access to the region,” it said.

AstraZeneca does not make its distribution deals public, but its website says its Thai production would supply several countries in Southeast Asia including Malaysia, the Philippinesm and Indonesia. Taiwan also has a deal to purchase Thai-manufactured AstraZeneca vaccines.

“We are continuing to closely observe and pay attention to this. We are also maintaining close touch with AstraZeneca,” Taiwanese Deputy Health Minister Hsueh Jui-yuan told reporters.

He said that apart from 117,000 AstraZeneca vaccines that arrived from South Korea earlier this year, the rest of their direct order from the company for 10 million doses is from Thailand.

A representative of Indonesia’s health ministry said “there doesn’t seem to be an impact” in the shipment of AstraZeneca in light of possible Thailand export curbs. – Rappler.com