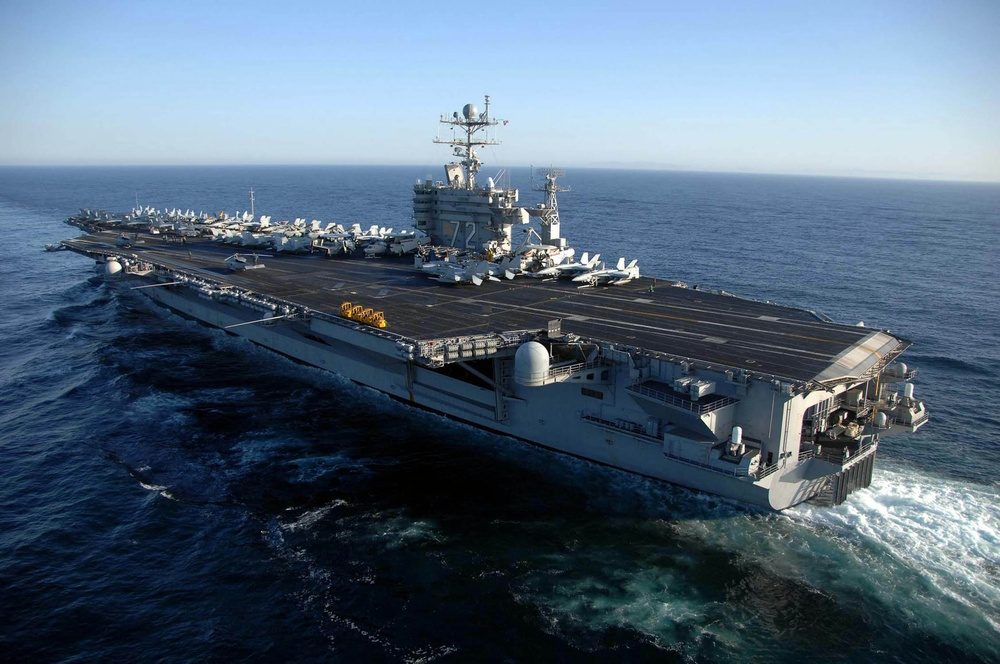 TAIPEI, Taiwan – Two US aircraft carrier groups have entered the disputed South China Sea for training, the Department of Defense said on Monday, January 24, in what a senior commander said was to reassure allies and demonstrate resolve to “counter malign influence.”

The disputed waterway is one of many areas of tension between the United States and China, which claims a large swathe of the waters and has built military bases on artificial islands there.

The US Department of Defense said the two US Navy Carrier Strike Groups, led by their flagships USS Carl Vinson and USS Abraham Lincoln, had begun operations in the South China Sea on Sunday, January 23. The training will be conducted in accordance with international law in international waters, the Department of Defense added, without giving details.

“Operations like these allow us to improve our combat credible capability, reassure our allies and partners, and demonstrate our resolve as a Navy to ensure regional stability and counter malign influence,” it quoted Rear Admiral J.T. Anderson, commander of the strike group led by the USS Abraham Lincoln, as saying.

Both carrier groups were reported on Sunday by the US Navy to have been exercising with Japan’s navy in the Philippine Sea, an area that includes waters to the east of Taiwan. 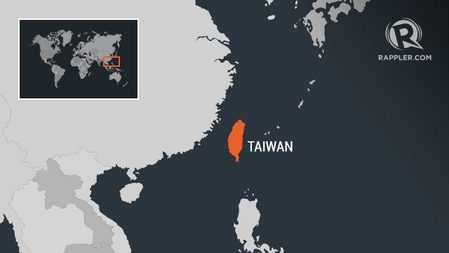 The news of the US operations coincides with Taiwan reporting the latest mass incursion by China’s air force into its air defense identification zone in an area close to the Taiwan-controlled Pratas Islands in the northern reaches of the South China Sea.

China has yet to comment, but has previously said such missions are aimed at protecting its sovereignty and to prevent external interference in its sovereignty claims over Taiwan.

The South China Sea, crossed by vital shipping lanes and also containing gas fields and rich fishing grounds, is also claimed by Taiwan, while Vietnam, Malaysia, Brunei and the Philippines claim parts of it. – Rappler.com