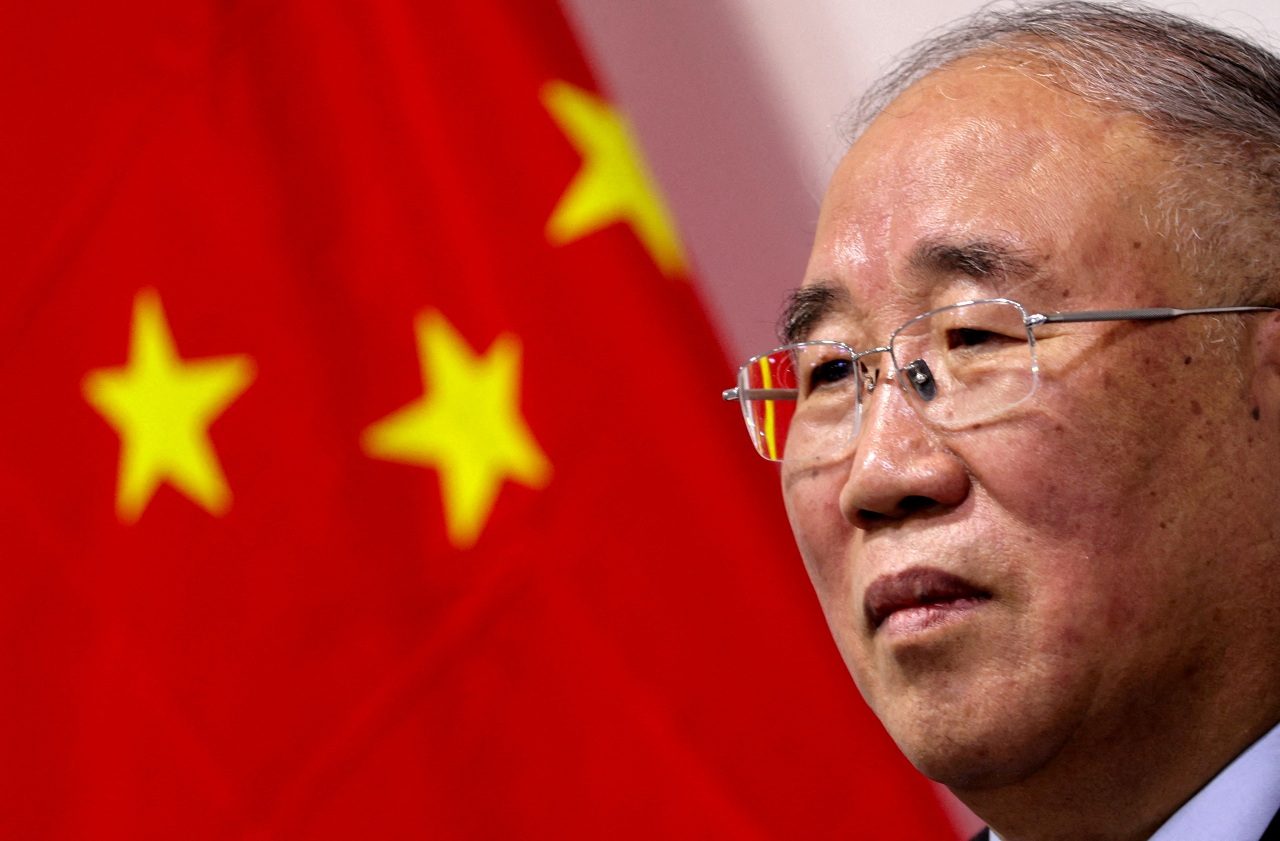 SHARM EL-SHEIKH, Egypt – China’s top climate negotiator Xie Zhenhua said on Saturday, November 19, he expects to continue direct cooperation on climate change with his US counterpart John Kerry after the COP27 summit taking place in Egypt comes to a close.

China and the United States are the world’s two largest emitters of greenhouse gases and cooperation between them is seen as vital to international efforts to avert the worst impacts of climate change.

China’s President Xi Jinping and US President Joe Biden had agreed to restart cooperation on climate change earlier this week after a months-long hiatus due to tensions over Taiwan.

Xie said he had met with Kerry at the COP27 climate summit as time allowed in the wider negotiations, according to a recording of a briefing Xie gave to a handful of journalists, reviewed by Reuters. He added that there was still much to be discussed between the two countries and results of the talks could only be announced at a later date.

The Chinese negotiator said the conversations with the United States were “candid, friendly, positive and active” and that “overall it’s been very positive.”

Xie was not asked for his reaction to an announcement by the State Department on Friday, November 18, that Kerry had tested positive for COVID-19 and was finishing his work at the COP27 conference in isolation and by phone.

Xie said he could not speculate about the ultimate outcome of COP27 where negotiations have spilled into the weekend. They had been due to end on Friday.

“We cannot prejudge the outcome,” he said.

He said China supports the work being done to establish a fund on “loss and damage” to help poor countries to pay for irreversible damage caused by climate change, one of the key sticking points in the talks.

“(It) satisfies developing countries’ requirement and represents major progress,” Xie said about the inclusion of loss and damage on the official agenda.

He added that China shares the views of the larger G77 bloc of developing countries on loss and damage and that it is “earnestly optimistic” that a deal could be done.

While it is the world’s second-biggest economy, the United Nations classifies China as a developing nation.

Xie said it was the responsibility of developed countries to help poorer countries pay for addressing climate change but developing countries like China could contribute to loss and damage or other funds on a voluntary basis. (LIVE UPDATES: UN Climate Change Conference (COP27) in Egypt)

Xie reiterated China’s view that the fund should leave the door open for all developing countries to benefit, differing from an early proposal by the European Union that it should be only for the most vulnerable countries.

“The recipient should be developing countries, but it should go to those that need it first,” he said.

Regarding demands at the summit for a deal to boost efforts to cut greenhouse gas emissions, Xie said developed countries have a greater responsibility.

“We should all make an effort but not put more burden on developing countries.” – Rappler.com