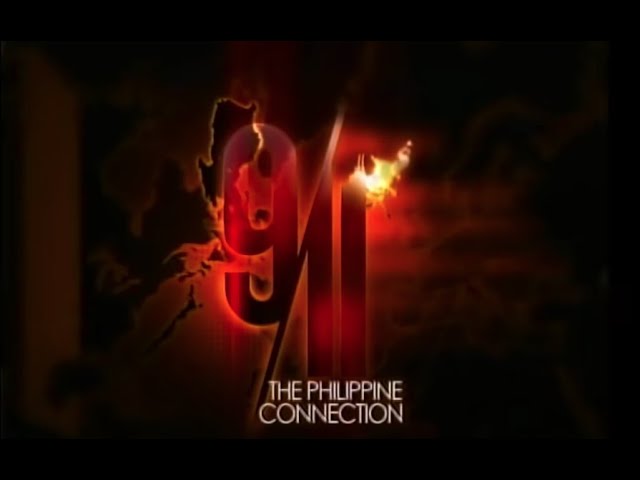 Facebook Twitter Copy URL
Copied
Look back to the seeds of terror in Manila that came to fruition in 9/11. The Bojinka plot was uncovered through the investigative reporting of Rappler CEO and Nobel Peace Prize laureate Maria Ressa.

MANILA, Philippines – Watching the September 11, 2001 attacks on the World Trade Center and the Pentagon, then-CNN Jakarta bureau chief Maria Ressa realized this tragedy and a terror cell busted in Manila in 1995 had direct links to each other.

9/11: The Philippine Connection tells the story of the plot that was tested in Manila and later came to fruition in 9/11.

Why is it important to us Filipinos? The extremist ideology that spawned the leaders of the 9/11 attacks and lives on in terror networks all over the world is the same ideology that runs through the homegrown terror groups in the Philippines and in the region until now.

Watch 9/11: The Philippine Connection for an in-depth look back at the turbulent decade that reverberates into our own times.

Rappler received permission from ABS-CBN to air this documentary. – Rappler.com