CONFIRMED. Rachel Levine appears during her confirmation hearing to be Assistant Secretary of the Department of Health and Human Services before the Senate Health, Education, Labor, and Pensions committee in Washington, DC February 25, 2021.

Facebook Twitter Copy URL
Copied
Despite strong opposition from Republicans, Levine was confirmed on a vote of 52-48

The US Senate on Wednesday, March 24, voted to approve President Joe Biden’s choice of Rachel Levine to become assistant US health secretary, the first openly transgender person to be confirmed by the chamber.

Despite strong opposition from Republicans, Levine was confirmed on a vote of 52-48.

As the United States continues its attempts to conquer the COVID-19 pandemic that has killed nearly 545,000 Americans, Levine arrives in Washington after leading the state of Pennsylvania’s response to the coronavirus outbreak. Levine also has served as a professor of pediatrics and psychiatry at Penn State University.

During her confirmation hearing, Republican Senator Rand Paul quizzed Levine about her position on transition-related surgeries, as he drew parallels to genital mutilation. – Rappler.com 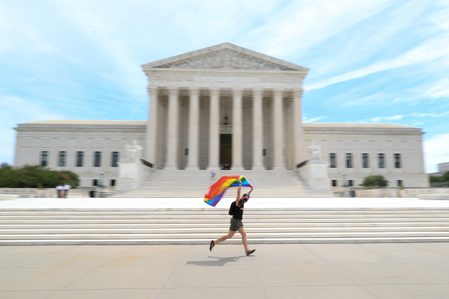