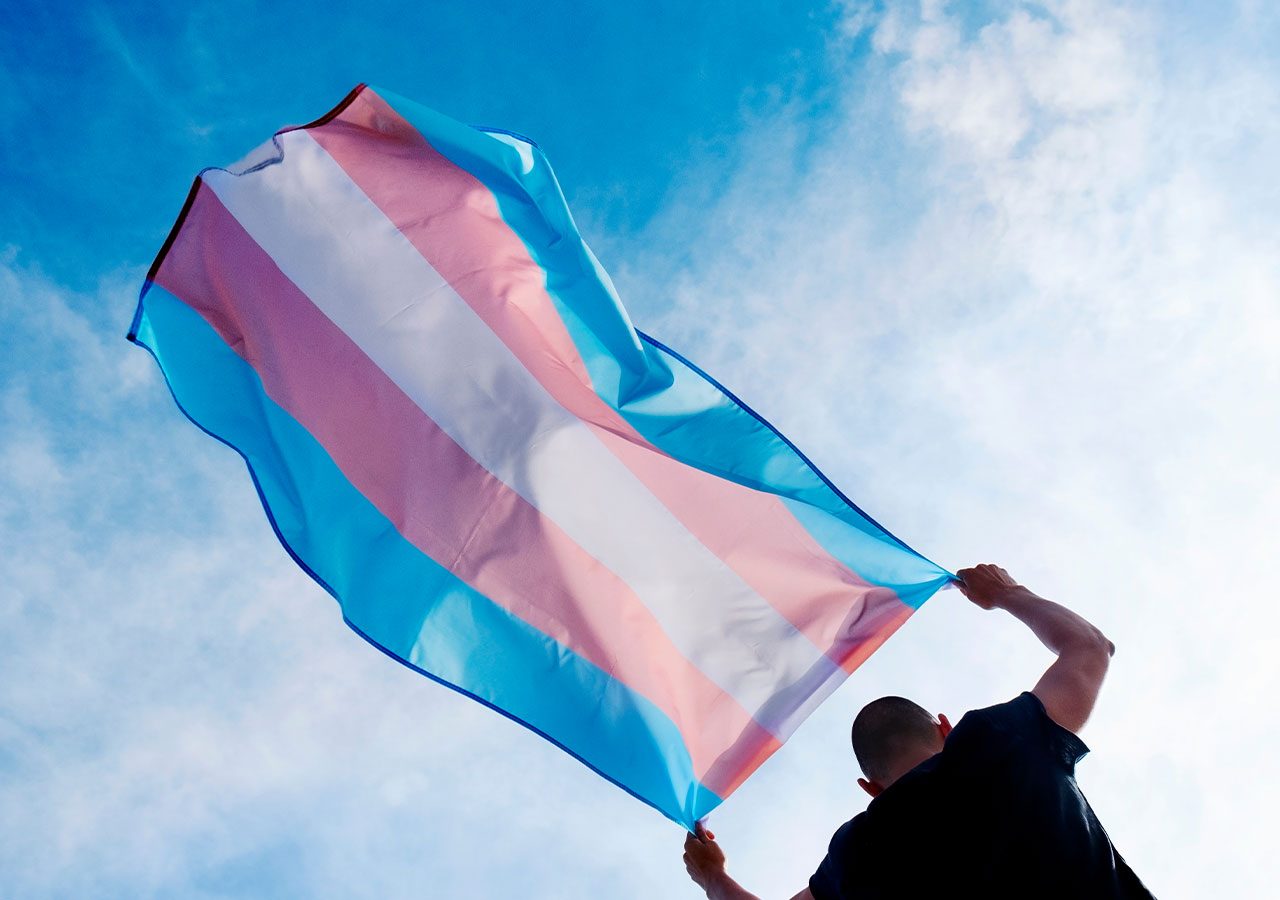 Facebook Twitter Copy URL
Copied
The policy had been challenged by Drew Adams, a transgender man who sued in 2017 after being barred from using the boys' bathroom when he attended the Allen D. Nease High School in Florida

In a 7-4 vote, the 11th US Circuit Court of Appeals said the St. Johns County school board did not violate the US Constitution or federal civil rights law by requiring students to use bathrooms corresponding to their biological sex.

The policy had been challenged by Drew Adams, a transgender man who sued in 2017 after being barred from using the boys’ bathroom when he attended the Allen D. Nease High School in Ponte Vedra Beach, Florida. He had instead been required to use girls’ or gender-neutral bathrooms.

“This is an aberrant ruling that contradicts the rulings of every other circuit to consider the question across the country,” Tara Borelli, a lawyer with Lambda Legal representing Adams, said in a statement. “We will be reviewing and evaluating this dangerous decision over the weekend.”

Lawyers for the school board did not immediately respond to requests for comment.

All seven judges in the Atlanta-based appeals court majority were appointed by Republican presidents, including six by Donald Trump, while the four dissenting judges were Democratic appointees.

Two other federal appeals courts have ruled that transgender students can use bathrooms that accord with their identities.

Friday’s decision increases the likelihood that the US Supreme Court will take up the issue.

In June 2021, that court let stand one of the earlier appeals court rulings, in a case from Virginia.

The Biden administration had urged the 11th Circuit to strike down the Florida school board’s policy. The White House had no immediate comment.

Writing for the majority, Circuit Judge Barbara Lagoa disagreed, saying the school board had an important interest in protecting students’ privacy, and calling it “wrong” to suggest it relied on illegal stereotypes of transgender people.

The Trump appointee also said Title IX allows separate bathrooms based on biological sex, citing “the plain and ordinary meaning of ‘sex’ in 1972” when that law took effect.

She also warned that ruling for Adams could “transform schools’ living facilities, locker rooms, showers, and sports teams into sex-neutral areas and activities. Whether Title IX should be amended to equate ‘gender identity’ and ‘transgender status’ with ‘sex’ should be left to Congress – not the courts.”

Circuit Judge Jill Pryor, an appointee of Barack Obama, countered in dissent that by forcing Adams to use gender-neutral bathrooms, the St. Johns school board branded him with a “badge of inferiority” by deeming him “unfit” for equal protection.

“The Constitution and laws of the United States promise that no person will have to wear such a badge because of an immutable characteristic,” Pryor wrote. “The majority opinion breaks that promise.”

US states are also divided on transgender bathrooms.

A divided three-judge panel of the 11th Circuit had previously struck down the board’s bathroom policy as unconstitutional. Friday’s decision reversed that ruling. – Rappler.com