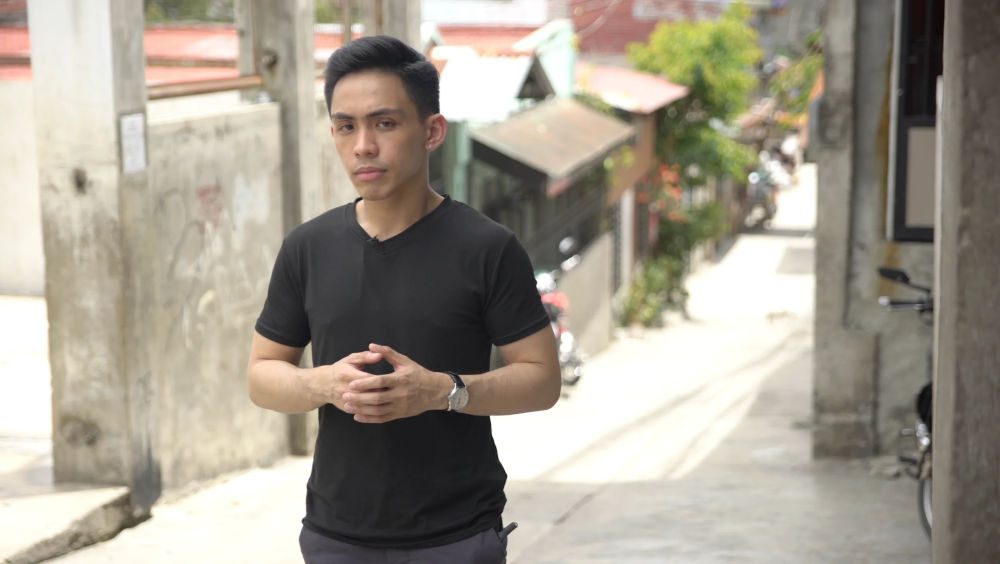 Facebook Twitter Copy URL
Copied
The Jaime V. Ongpin Journalism Seminar, which aims to recognize journalists for their work, is set to be held online for the third time on October 27

Rappler multimedia reporter Rambo Talabong has been chosen to be a part of the prestigious Jaime V. Ongpin Journalism Seminar (JVOJS) panel, the Center for Media Freedom and Responsibility (CMFR) announced on Thursday, October 20.

Talabong was chosen with 6 other journalists from other news organizations. The seminar will be held on Thursday, October 27 at 9:30 am. For the third year since the pandemic, the JVOJS will be held online.

“The discussion will focus on issues related to democracy and press freedom in the country,” the CMFR said in its announcement.

The 2022 JVOJS panel is the first to be held under the Marcos presidency, which is characterized by an administration avoidant of the independent press while being cozy with allied media personalities, most of whom are solo-riding online vloggers.

Senior journalists on the CMFR board of trustees chose the following as panelists this year:

The seminar is named after the late Jaime V. Ongpin, a press freedom advocate during the Marcos dictatorship.

The panel discussion will be followed by the presentation of CMFR’s Award of Distinction and the Marshall McLuhan Fellow for 2022. – Rappler.com