#RapplerReads: Why you shouldn’t mess with Asian aunties 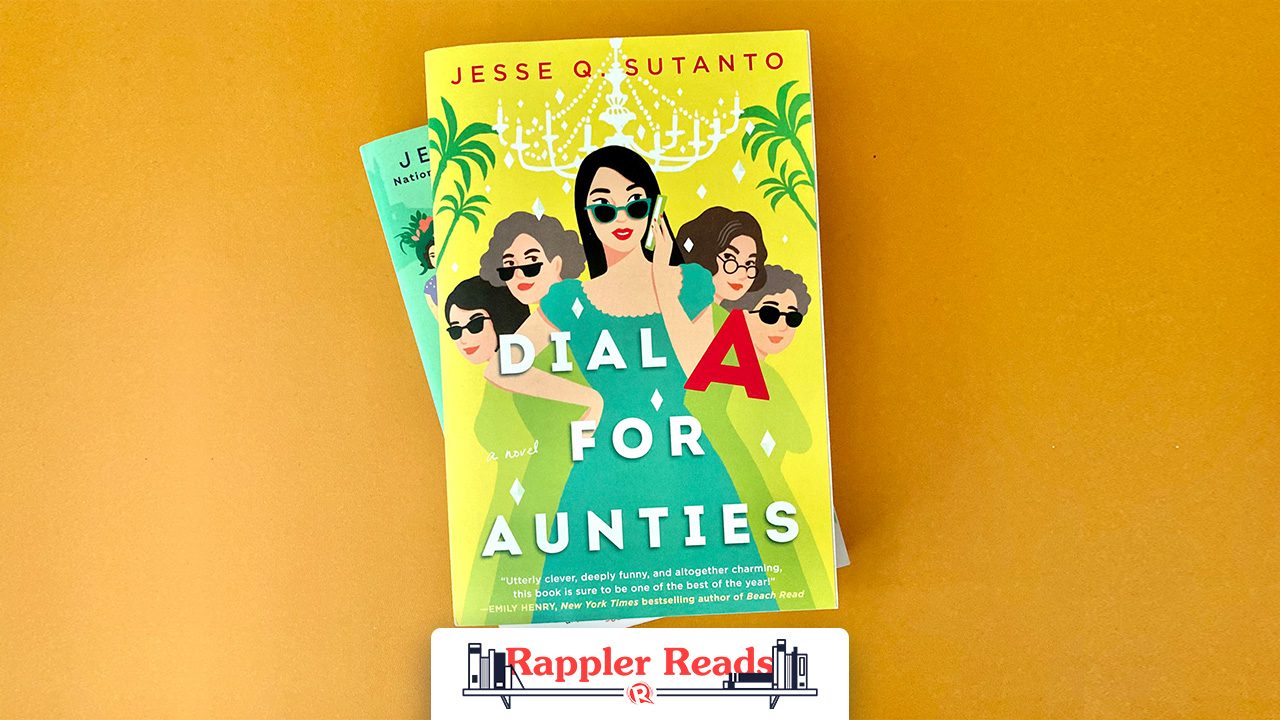 Editor’s note: #RapplerReads is a project by the BrandRap team. The book featured in this article was provided for by our affiliate partner, Fully Booked. We earn a commission every time you shop through the affiliate links below.

As far as dark humor goes, I have read nothing as absurdly funny as Jesse Q. Sutanto’s “Dial A for Aunties.” And with the recent surge of Asian-centric titles – books and shows included – I couldn’t help but imagine this being turned into a Netflix series (which is supposedly already in the works).

I can see actors from “Kim’s Convenience” filling the cast – like maybe Andrea Bang as Meddy and Simu Liu as her love interest, Nathan. Although would that be weird because they play siblings in Kim’s Convenience? Then Uni Park can definitely be the Fourth Aunt.

Constance Wu from “Crazy Rich Asians” will make a great Jacqueline, or how about Heart Evangelista as her best friend Maureen? And I can definitely see Margaret Cho as Big Aunt. Is there space here for Awkwafina? Oh, what about a song performance by 88rising’s Niki? Argh! Anyway, enough with the dream casting and fanboying.

It’s such a chaotic read. And if you want something lighthearted and ridiculous, let me try to convince you further.

The dark yet whimsical twists of “Dial A for Aunties” begin when Meddelin Chan (her Indo-Chinese parents’ attempt at spelling Madeliene) accidentally kills her blind date and decides to bring the body home instead of calling the cops. She then calls her mom, who instantly calls the aunties for backup, to help them dispose of the body.

Much of the humor comes from Meddy’s interactions with her super-tight extended family.

Her Ma and aunties (called Big Aunt, Second Aunt, and Fourth Aunt) are Indo-Chinese immigrants who constantly struggle with fully assimilating to American culture. And Meddy, who is barely able to speak a lick of Bahasa or Mandarin, oftentimes cannot keep up with the conversations.

They all decide to start a wedding business where one takes care of the cake and desserts, the other handles the makeup, one does flower arrangement, and then the last one would be the entertainer. Meddy comes in as the photographer.

But after a communications mishap and a missed wake up call, the body was accidentally brought to the resort island where a massive and extravagant wedding that they were catering was about to take place.

Throughout the story, they repeatedly fail to find a good place to hide the body. But as the “wedding of the year” unravels, they realize that a corpse in a cooler full of baking supplies was just the beginning.

Despite the constant state of panic, Meddy’s aunties are hilariously and persistently overbearing.  One second they’re criticizing Meddy’s actions and behavior, and then  praising her  the next. And as if that wasn’t enough, they would criticize and try to outdo each other at the same time. Big Aunt and Second Aunt are always competing for command while Meddy’s Ma and Fourth Aunt fight for praise and affection.

At one point, they praised Meddy for how considerate and well-mannered she is that she considered covering up the dead body’s face with a hoodie. There was even an oddly cute moment where they decided to have tea with someone holding them at gunpoint while pointing out Meddy’s flaws and telling her to be more decisive like their aggressor. There was also a point where Fourth Aunt passed around Absinthe while Meddy’s Ma passed around Chinese medicine which turned out to be cannabis oil.

But despite all the chaos, it’s an endearing read too. Even after insane situations, her family never wavers in their desire to help and protect each other. Despite thinking that her family was cursed, Meddy soon realizes that she is also incredibly blessed to have them. It is filled with heartwarming scenarios, and you can’t help but appreciate each one of them despite the crazy.

“Dial A for Aunties” is such a relatable read even if you’re not Indo-Chinese. You see familiar glimpses of being raised in an Asian household: superstitions and classic family drama –  constantly being compared to more successful people included.

I’d say there are some plot holes and implausible moments in the book, but it will be a funny read so long as you suspend your disbelief. And if you enjoyed reading it, there’s already a sequel available called “Four Aunties and a Wedding”. – Rappler.com 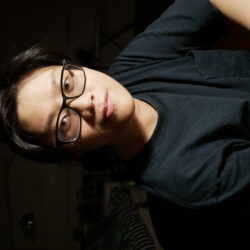