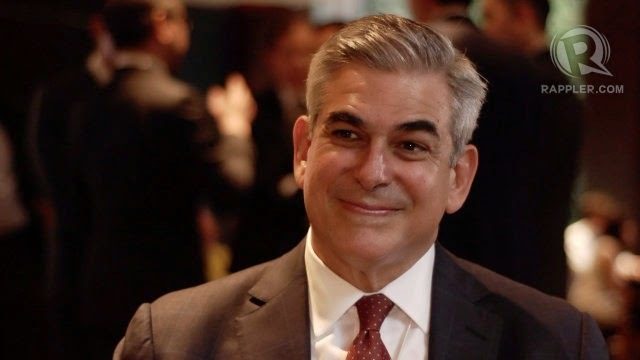 Facebook Twitter Copy URL
Copied
All employees under or linked to the Ayala group, including displaced construction workers, security guards, and retail workers, will receive wages during the Luzon lockdown

MANILA, Philippines – The Ayala group of companies adopted an emergency response package worth P2.4 billion to support its employees and partner employers amid the coronavirus pandemic.

The country’s largest and oldest conglomerate said the amount would allow all employees, including retail workers, construction workers, service providers, security guards, and employees of similar businesses, to receive wages.

P600 million was allotted for the salaries of displaced workers from construction sites, shuttered malls, and retail spaces of Makati Development Corporation and Ayala Malls.

Globe Telecom has earmarked P270 million for its retail store support staff and vendor partners, while all other Ayala companies will reserve another P130 million in personnel-related financial support.

Ayala Malls also waived rental fees, worth around P1.4 billion, of businesses that are not allowed to operate during the lockdown in Luzon.

“For its own employees, Ayala will continue to provide salary continuance and financial support where possible as most of these employees will be getting their mid-year bonuses normally paid in April starting today (March 17) through the end of March,” Jaime Augusto Zobel de Ayala and Fernando Zobel de Ayala said in a Facebook post.

From January to September 2019, Ayala Corporation’s net income nearly doubled to P46.2 billion, driven by the growth of Ayala Land, Bank of the Philippine Islands, AC Energy, and Globe.

For the entire 2018, the parent company of the conglomerate earned P31.8 billion. – Rappler.com