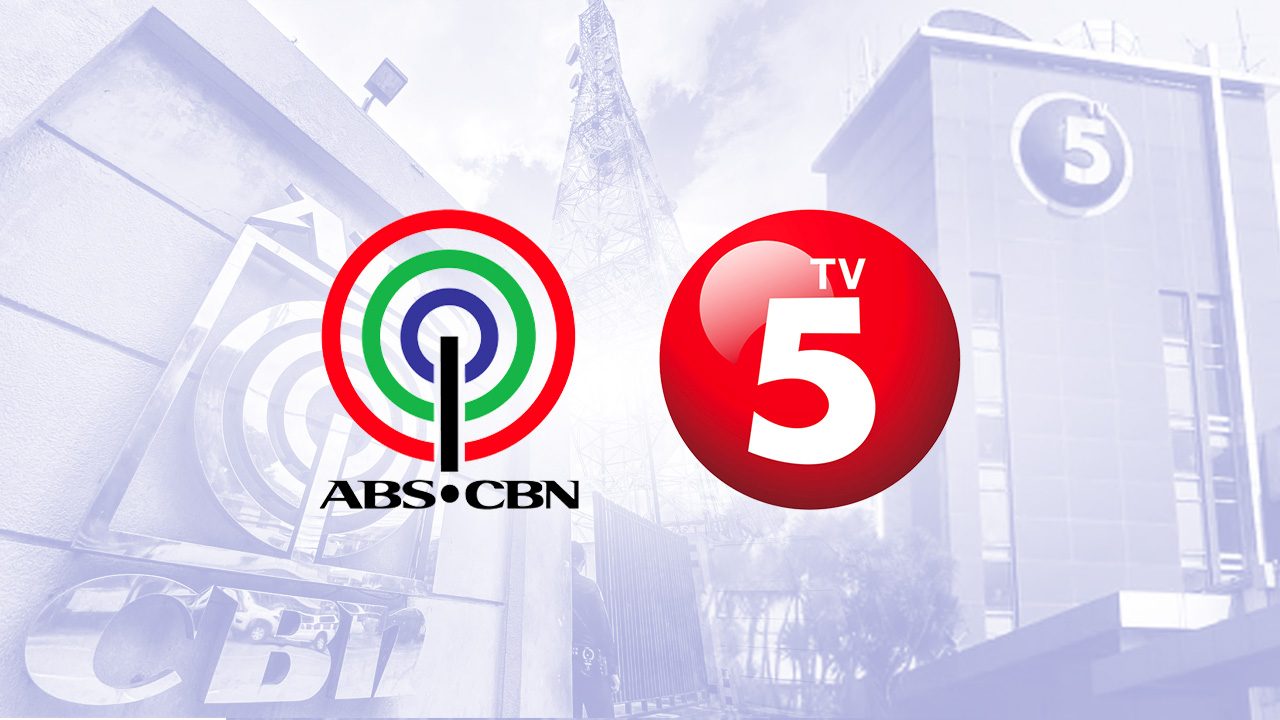 Facebook Twitter Copy URL
Copied
'This pause will give the space for both media organizations to respond to the issues, and accommodate any relevant changes to the terms,' ABS-CBN and TV5 say 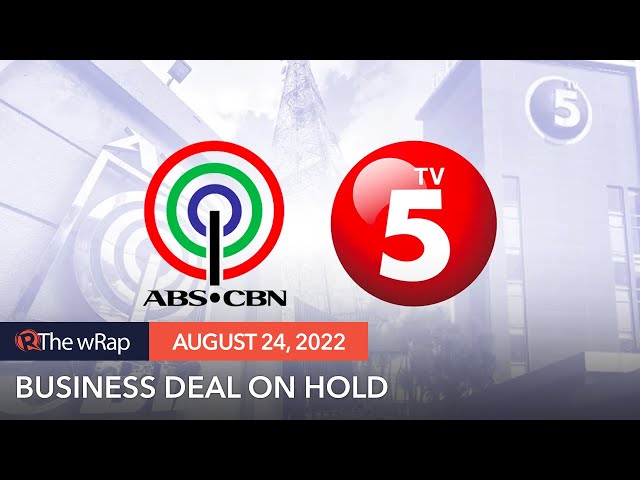 MANILA, Philippines – Media giants ABS-CBN and TV5 paused their landmark business deal following questions raised by lawmakers, who were instrumental in killing the franchise renewal of the Kapamilya network, and state regulators.

In a statement on Wednesday, August 24, the two companies said they agreed to pause their closing preparations for the deal to address issues raised by “certain legislators” and the National Telecommunications Commission (NTC).

“This pause will give the space for both media organizations to respond to the issues, and accommodate any relevant changes to the terms,” ABS-CBN and TV5 said.

“Both ABS-CBN and TV5 believe that an agreement between the two media companies will have a favorable impact on Philippine media, and on free-to-air television – which remains the most affordable and extensive source of entertainment and public service to Filipinos.”

The statement does not cover the deal between Cignal and Sky Cable, where the former will be acquiring 38.8% of the latter for P2.86 billion. Through convertible notes and debt instruments, Cignal has the option to get up to 61.1% of Sky Cable.

The Cignal-Sky Cable deal is connected to the agreement between ABS-CBN and TV5, since proceeds of the share sale will be used to repay certain obligations and fund the investment of ABS-CBN in TV5. 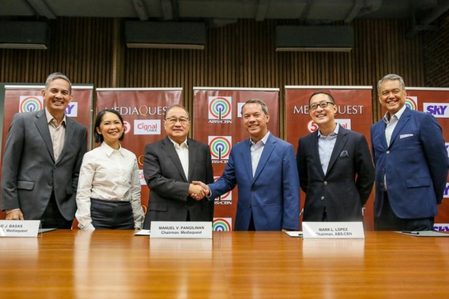 SAGIP Representative Rodante Marcoleta, one of the lawmakers who strongly opposed the franchise renewal of ABS-CBN, earlier sought a probe into the business deal, claiming that TV5 would be violating the terms of its broadcast franchise.

Meanwhile, the NTC has issued a memorandum order which prohibits companies with franchises from engaging in business deals with parties “that have outstanding obligations to the national and local governments.” – Rappler.com