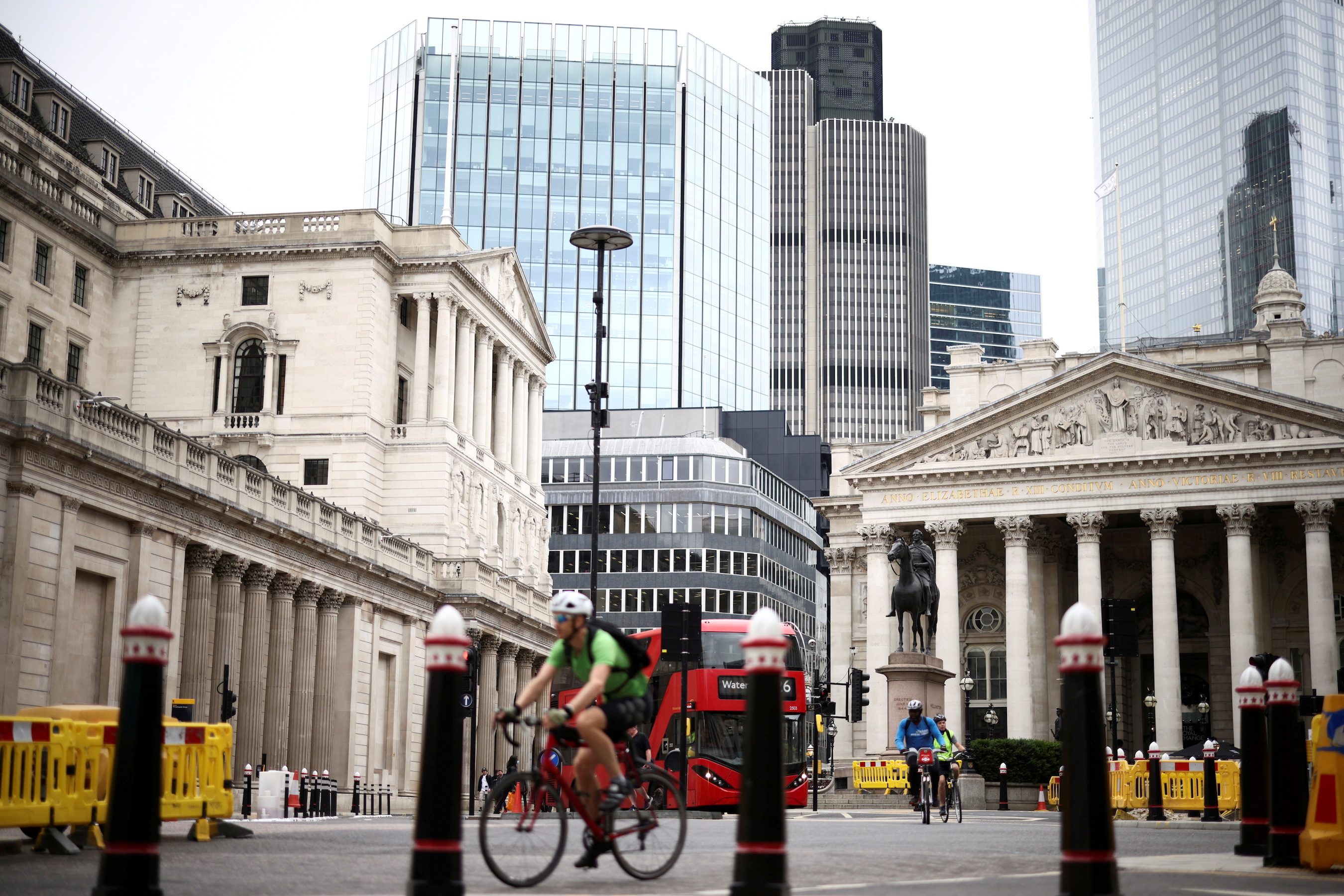 CENTRAL BANK. The Bank of England can be seen as people cycle through the financial district in London, Britain, June 11, 2021.

Bank of England (BoE) Governor Andrew Bailey said on Wednesday, September 29, that he expected Britain’s economy to recover its pre-pandemic level of output early next year, a little later than the central bank had predicted last month.

His new forecast reflects signs that Britain’s economic recovery has slowed by more than expected following its initial rebound from the last COVID-19 lockdown.

Complicating the outlook for the BoE, inflation is also surging, fueled by widespread supply chain disruption including the panic buying of gasoline over the last week.

Speaking at a European Central Bank panel with other major central bank chiefs, Bailey said the BoE would need to keep a close eye on these forces.

“I expect us to be back to the pre-pandemic level in the early part of next year, possibly a month or two later than we thought we would be at the start of August,” Bailey said.

The BoE forecast in August that the economy would regain its pre-pandemic size in the final quarter of this year.

Bailey declined to comment on the likelihood that the BoE might raise interest rates before the end of this year, when its asset purchase program will still be in its final stages.

Some investors interpreted the BoE’s explicit reference to this possibility in September’s policy minutes as a signal that an early rate rise would be under active consideration for November or December.

“The preferred tool will always be rates because we understand the effect of rates in the monetary policy transmission mechanism. But that’s not to prejudge what we will decide in November,” Bailey said.

He added that the BoE would need to be very focused on inflation expectations and watch for potential second-round effects on inflation from supply shortages, including long queues at gasoline stations.

Financial markets currently price in a first interest rate rise to 0.25% from 0.1% by February’s BoE meeting, and see a 60% chance of one by December. – Rappler.com