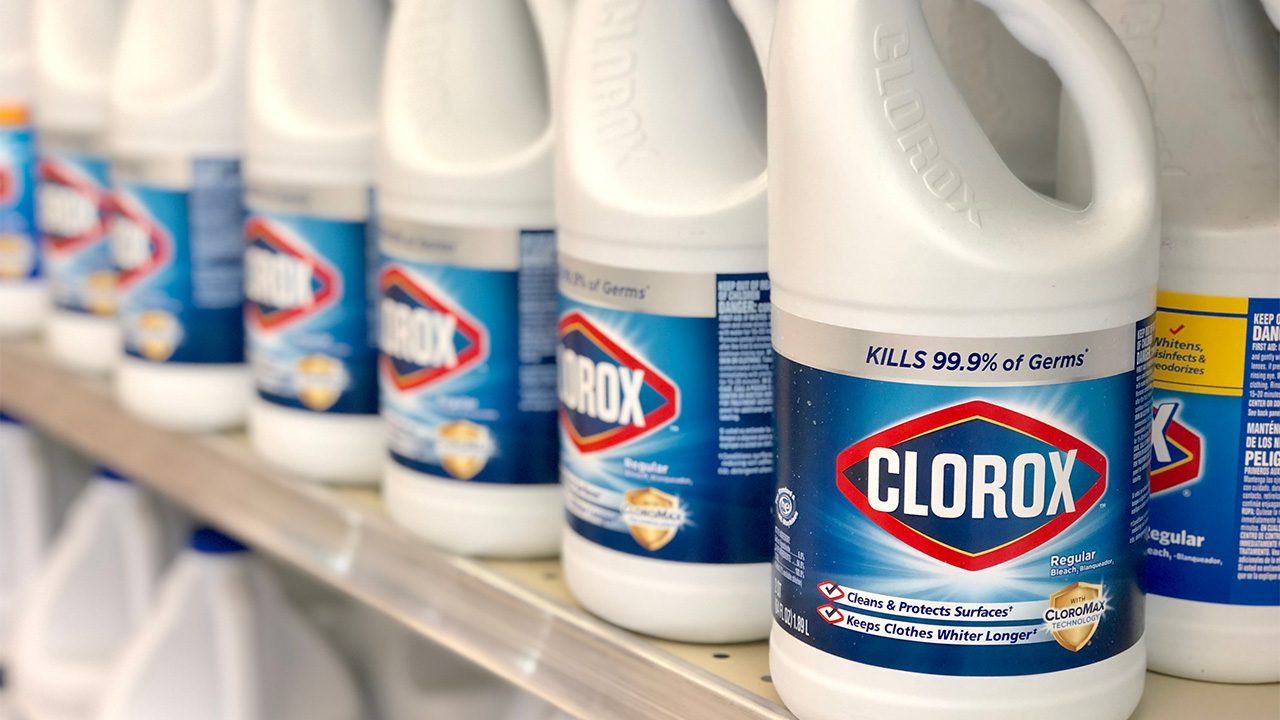 The Clorox Company said it expects flat sales growth in the back half of the year and a slight decline in margins even as it raised its full-year forecasts on Thursday, February 4, banking on households to keep up their heightened cleaning regimens during the pandemic.

A surge in COVID-19 cases in the United States over the past 3 months saw shoppers stock up on Clorox wipes and bleaches as well as health and wellness products and trash bags and wraps.

This boosted the Oakland, California-based company’s 2nd quarter net sales up 27% to $1.84 billion, handily beating analyst estimates of $1.75 billion, according to Refinitiv data.

The robust performance also gave the company confidence to raise its fiscal 2021 organic sales to a range of 10% to 13%, compared with a prior forecast of a 5% to 9% increase.

However, the forecast assumes largely flat sales in the 3rd and 4th quarter, as it laps year-earlier sales figures generated at the height of pandemic lockdowns.

Clorox also expects higher manufacturing and logistics costs and increased commodity costs – a concern Unilever also raised in its earnings on Thursday – to hit its margins leading to a slight decline compared to last year.

Shares of Clorox were down 4.37% in morning trade at $195.65, after hitting as much as $222 last week, which some attributed to riding the coat tails of the short squeeze frenzy that dominated the markets at the end of January.

Selling and administrative expenses will continue to remain at about 14% of sales, as the company ramps up investments in its products, while advertising and sales promotion spend is expected to rise slightly in the back half of the fiscal year. – Rappler.com

Super sulit! This affordable powder detergent cleans and smells like an expensive one