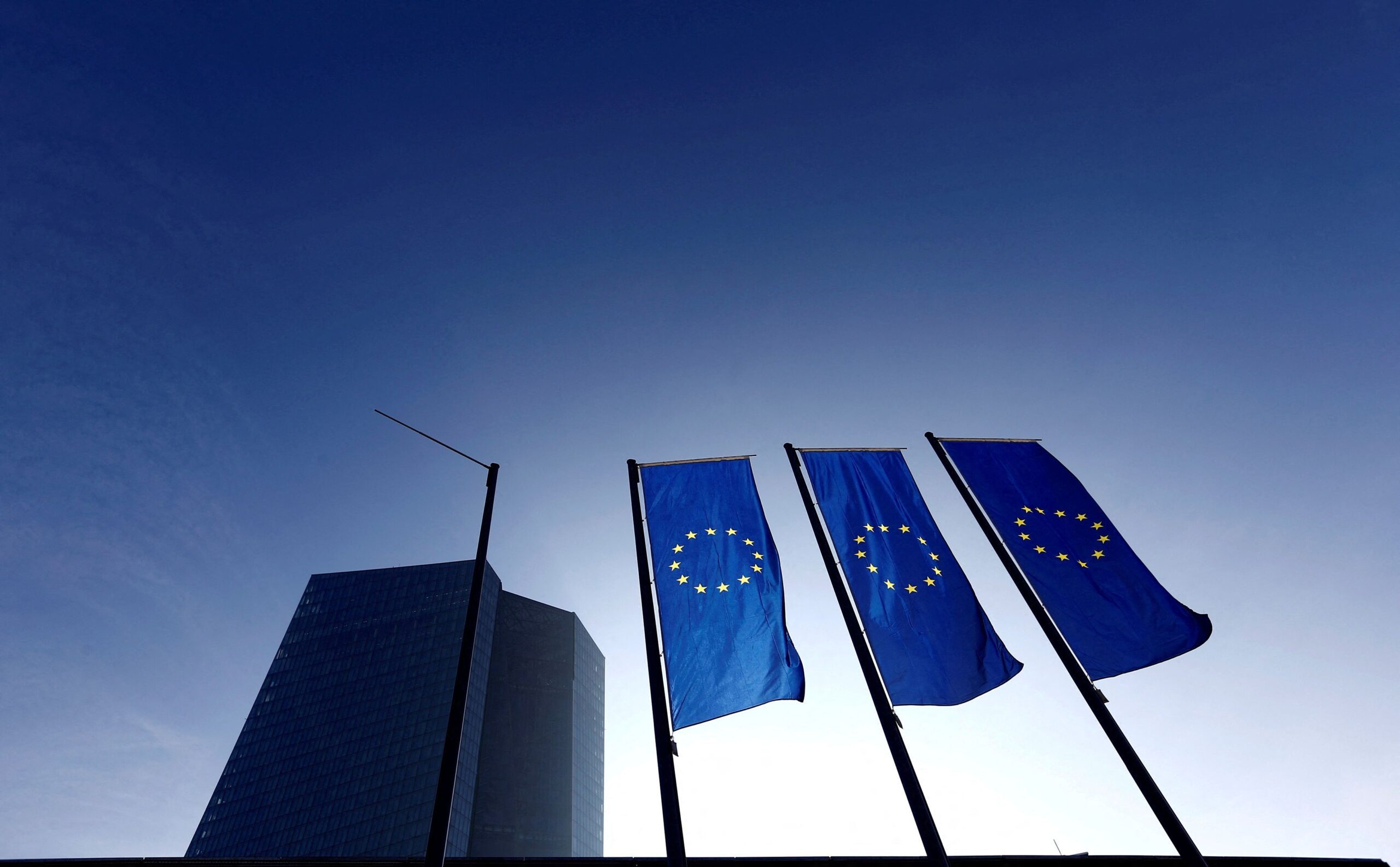 Facebook Twitter Copy URL
Copied
With inflation at a record-high 8.1% and still rising, the European Central Bank now fears that price growth is broadening out and could morph into a hard-to-break wage-price spiral

The European Central Bank (ECB) ended a long-running stimulus scheme on Thursday, June 9, and said it would deliver next month its first interest rate hike since 2011, followed by a potentially larger move in September.

With inflation at a record-high 8.1% and still rising, the ECB now fears that price growth is broadening out and could morph into a hard-to-break wage-price spiral, heralding a new era of stubbornly higher prices.

The central bank for the 19 countries that use the euro said it would end quantitative easing on July 1, then raise interest rates by 25 basis points (bps) on July 21. It will then hike again on September 8 and go for a bigger move, unless the inflation outlook improves in the meantime.

“We will make sure that inflation returns to our 2% target over the medium term,” ECB President Christine Lagarde said during a news conference. “It is not just a step, it is a journey,” she said of the moves signaled on Thursday.

The rapid rise in price was driven initially by energy and food prices as economies emerged from COVID-19 lockdowns but Russia’s invasion of Ukraine has accelerated those trends and price growth is so widespread that even underlying inflation is running at twice the rate of the ECB’s target.

The size of rate hikes to curb price growth has been intensely debated by ECB policymakers, with Chief Economist Philip Lane preferring 25-basis-point moves in July and September but others arguing for 50 bps to be considered.

Supporting their case, the ECB raised its inflation projections once again, now expecting inflation at 6.8% this year versus a previous forecast for 5.1%. In 2023, it sees inflation at 3.5% and in 2024 at 2.1%, indicating four straight years of inflation overshoots.

This is too high, Lagarde argued and said that a repeat of these projections three months from now would require quicker rate hikes.

“If you are at 2.1% in 2024 or beyond, then the increment of the adjustment will be higher? The answer is yes,” Lagarde said.

A 50-bps hike, the logical next increment, would be the ECB’s largest one-off rate increase since June 2000. At minus 0.5%, the ECB’s deposit rate has been in negative territory since 2014.

“Given the ECB’s hawkish signals, we now expect the central bank to follow the 25-basis-point July rate hike with 50-basis-point moves in both September and October,” Nordea said in a note to clients.

“After that, the central bank is likely to slow down, hiking by 25 basis points in December.”

Markets moved to price in 144 bps of rate hikes by the end of this year following the statement, up from 138 bps earlier, or an increase at every meeting from July, with several of those moves in excess of 25 bps.

They are also anticipating a combined 240 bps of moves in the deposit rate by the end of 2023, putting the interest rate peak close to 2%.

“I think in times of great uncertainty, gradualism is probably appropriate, more so than if the path is clear, well-identified, and we all understand where we are heading,” said Lagarde, who just months ago said that a rate hike this year was highly unlikely.

Some economists argued that the ECB was already too late in tacking inflation so raising rates to the neutral level, where it is neither stimulating nor holding back the economy, will not be enough.

“It is not enough to just take its foot off the gas, it must also step on the brakes,” Krämer said. “But that is precisely what it is not prepared to do, which is why we expect inflation to average well above 2% in the coming years.”

The ECB’s first rate hike in over a decade will still leave it trailing most of its global peers, including the US Federal Reserve and the Bank of England, which have been raising aggressively and promising even more action.

Unlike the Fed, the ECB also has no plans to reduce its balance sheet with policymakers reaffirming their commitment to keep reinvesting cash maturing from the 5 trillion euros worth of public and private debt the ECB holds.

Even as she promised rate hikes, Lagarde vowed not to allow the borrowing costs of former eurozone debt crisis countries to be pushed wildly higher by financial markets again. “We are committed, committed!” Lagarde said.

While the start of policy tightening is now set, the end point remains uncertain.

Lagarde has said that rates should move towards the neutral point at which the ECB is neither simulating nor holding back growth. But this level is undefined and unobservable, leaving investors guessing just how far the ECB wants to go. – Rappler.com