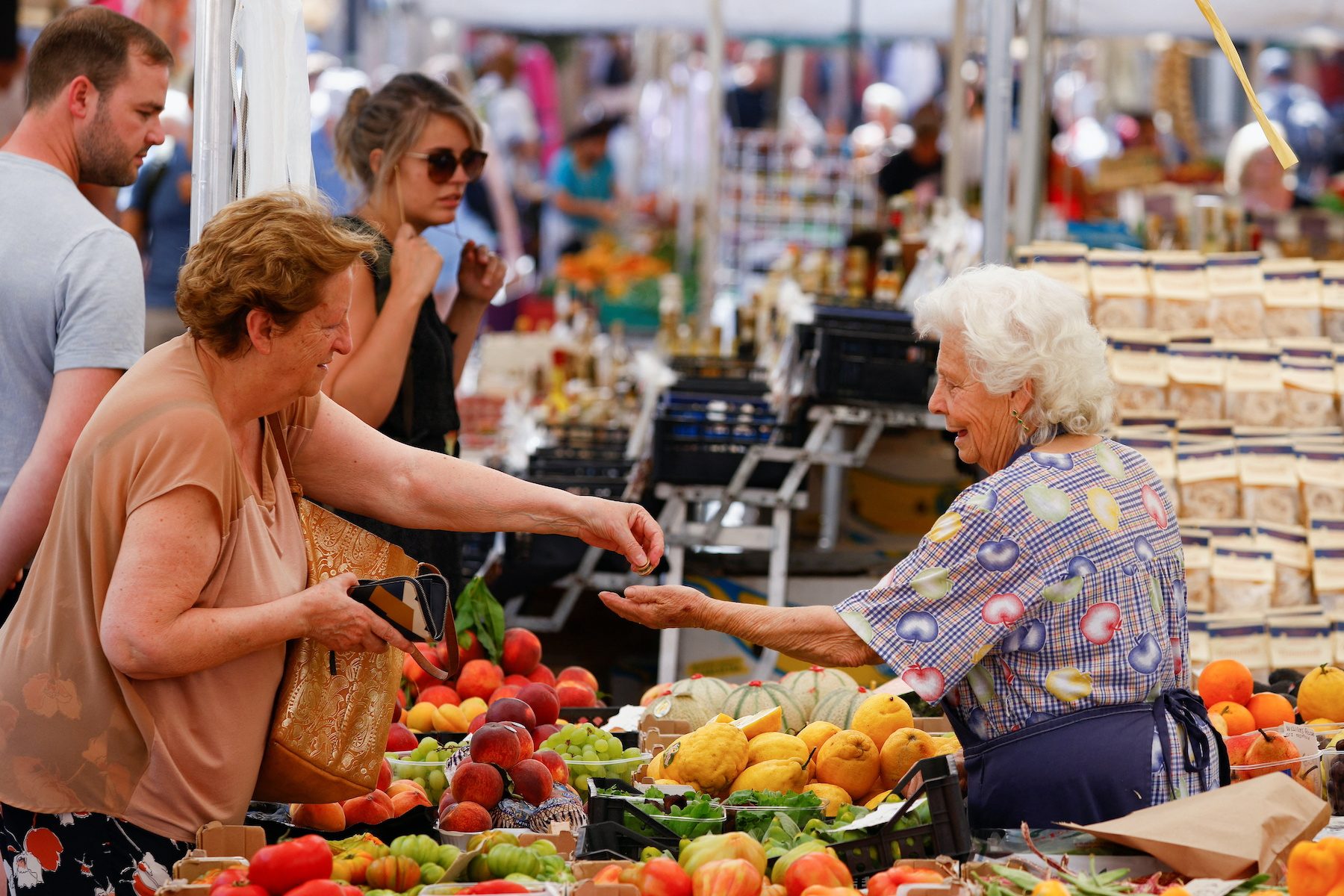 The European Central Bank (ECB) promised fresh support for the bloc’s indebted southern rim on Wednesday, June 15, tempering a market rout that threatened a repeat of the debt crisis that almost brought down the single currency a decade ago.

But the bank failed to reassure investors it would contain the rise in borrowing costs, making only a vague pledge and stoking fears it was abandoning more indebted nations, such as Italy, Spain, and Greece, which have struggled for years under the weight of massive debt piles.

Reversing course just six days later, the ECB said it would direct cash to more indebted nations from debt maturing in a recently ended 1.7-trillion-euro ($1.8 trillion) pandemic support scheme and it would work on a new instrument to prevent an excessive divergence in borrowing costs.

“The Governing Council decided to mandate the relevant Eurosystem Committees together with the ECB services to accelerate the completion of the design of a new anti-fragmentation instrument for consideration by the Governing Council,” the ECB said after an extraordinary meeting.

Dutch central bank chief Klaas Knot said that policymakers instructed staff to work at an accelerated pace on the new tool, in case sending reinvestments south were not enough.

“If it will not be enough, rest assured that we stand ready,” Knot told a conference.

The ECB’s statement calmed markets but left many underwhelmed.

“I think essentially it is the bare minimum of what could be expected, but I also believe it’s the most realistic outcome of what they could compromise today,” Danske Bank economist Piet Christiansen said.

“Last Thursday, such words would probably have made a decisive and possibly lasting difference,” he said. “But after the turmoil of the last few days, markets are now more nervous than before. The ECB thus faces a bigger risk that markets may test the ECB’s resolve again soon.”

The announcement also drew fire from those who argued the ECB risked going too far.

“The ECB’s job is to deliver on price stability, not to ensure favorable financing conditions,” Markus Ferber, a German conservative member of the European Parliament, said. “Some countries now simply get the bill for years of irresponsible fiscal policies.”

“If the ECB now launches yet another program to keep spreads low, it edges dangerously close [to] monetary state financing,” Ferber said.

The euro fell close to 1% against the dollar after the ECB statement but Italian yields eased to comfortably below 4%.

The spread between 10-year Italian and German bonds, a key indicator, meanwhile eased to around 222 basis points from close to 250 basis points on Tuesday, June 14, indicating confidence that the ECB will eventually act more firmly, perhaps at the July 21 policy meeting, when it is all but certain to raise rates for the first time in over a decade.

There is no universally accepted level for this spread, but Carlo Messina, the chief executive officer of Intesa, Italy’s largest bank, earlier on Wednesday said the country’s economic fundamentals would justify 100 to 150 basis points.

The spread on 10-year Spanish bonds was meanwhile little changed at 126 basis points while for Greece, was around 262 basis points, broadly in line with its level before the ECB statement.

The ECB’s move comes on the same day that the US Federal Reserve hiked interest rates. – Rappler.com