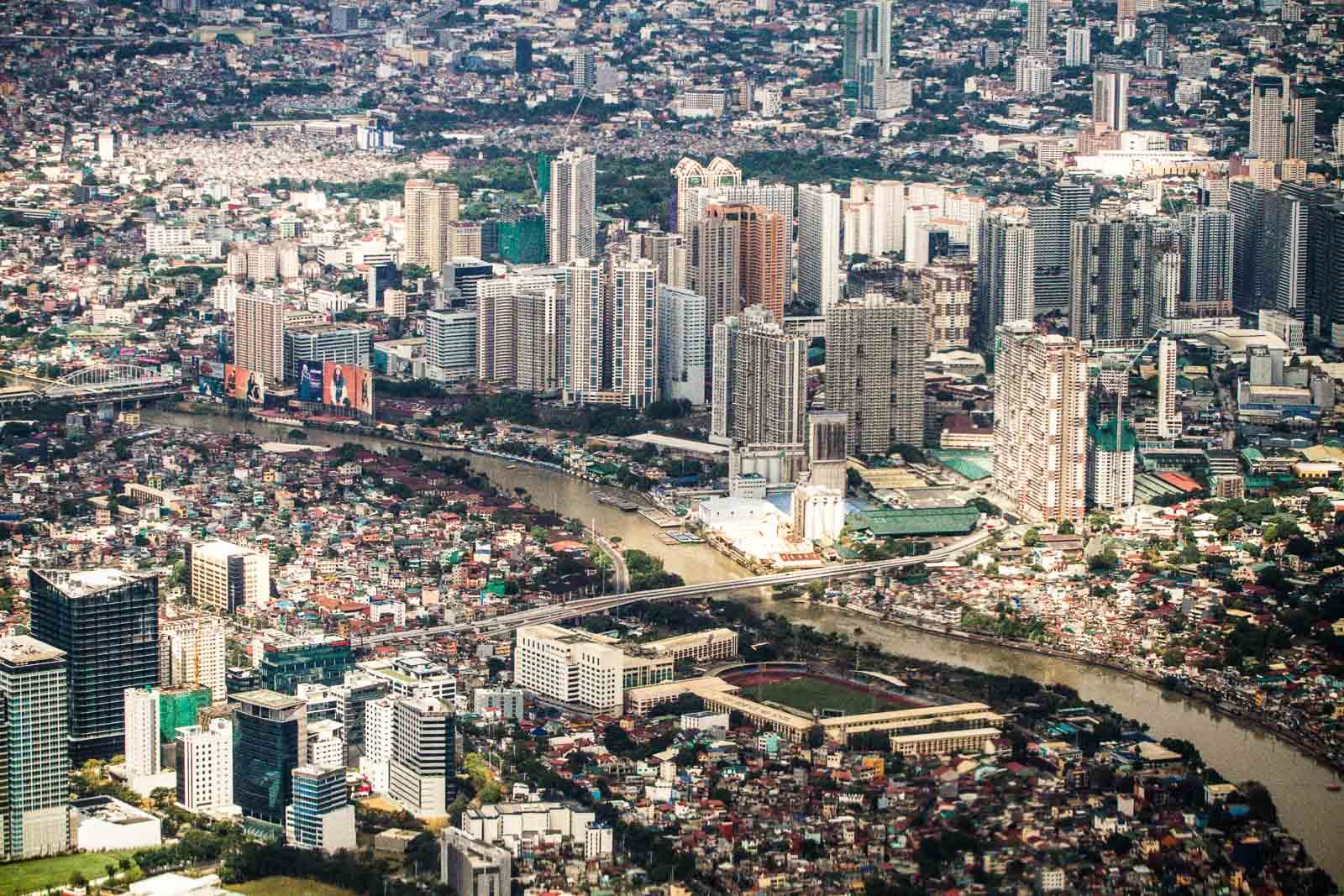 MANILA, Philippines – The Philippines’ gross domestic product (GDP) grew at a faster-than-expected pace of 7.6% in the third quarter of 2022, driven by services.

The latest figure reported by the Philippine Statistics Authority on Thursday, November 10, is much higher than the 6.1% median estimate of analysts polled by BusinessWorld and Bloomberg.

It is also slightly higher than the 7.5% posted in the second quarter.

Expansion in the third quarter puts the Philippines second in growth in the Southeast Asian region, behind Vietnam’s 13.7% and in front of Indonesia’s 5.7%.

On the demand side, household consumption and investment were the main drivers of growth, even as inflation sapped families’ income.

On the production side, all sectors sustained growth, driven by expansion in services and industry.

Socioeconomic Planning Secretary Arsenio Balisacan said in a press briefing on Thursday that the government is likely to hit its GDP target. Growth in the fourth quarter must be between 3.3% and 6.9% for full-year growth to be within the target band.

Balisacan added that further easing of mobility and the resumption of face-to-face classes boosted consumption.

“While these developments are remarkable, I want to underscore that our nation still faces a considerable burden in the form of high inflation due to heightened external risks and the brunt of recent typhoons,” Balisacan said. 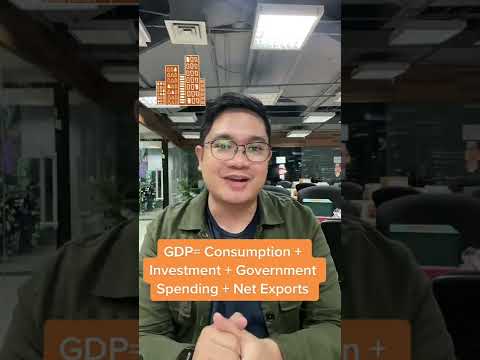 Moody’s Analytics earlier said most emerging markets like the Philippines would be dragged down by currency depreciation and the United States Federal Reserve’s monetary policy tightening.

Business tycoons also fear that 2023 would be more challenging as a global recession triggered by lingering inflation is on the horizon. – Rappler.com