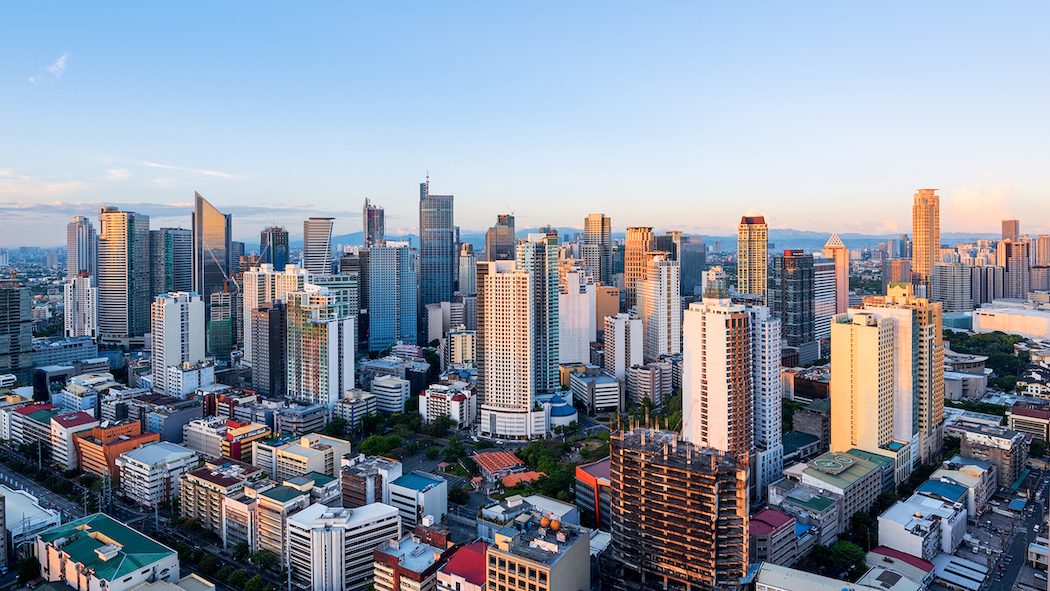 MANILA, Philippines – The Philippines has revised its 2022 gross domestic product growth (GDP) target to 7% to 8% from the previous range of 7% to 9% to take into account external risks, the government said on Tuesday, May 24.

It also slightly lowered the budget deficit target to 7.6% of GDP from 7.7%, among revisions that it said took into account the impact of the Russia-Ukraine conflict, China’s slowdown, and monetary policy normalization in the United States.

The government, however, kept the GDP growth target at the 6% to 7% range for 2023 and 2024, as it expects the domestic economy to sustain its strong recovery in the medium term.

GDP would grow at the same pace in 2025, the economic managers on the Development Budget Coordination Committee (DBCC) said.

The narrower GDP growth target for this year comes after the domestic economy grew a better than expected 8.3% in the first quarter from a year earlier, and as presumptive president Ferdinand Marcos Jr. prepares to take office next month.

“As we transition to a new administration, we are confident that the country will not see an end to the enactment of more game-changing reforms,” the DBCC said.

The Philippines’ antitrust agency chief Arsenio Balisacan, who will be Marcos’ socioeconomic planning secretary, said on Monday, May 23, he was “mindful of the immense work” required to accelerate recovery. Marcos could announce more appointees to his economic team by Friday, May 27, his spokesman said.

Ahead of the transfer of power, the economic managers proposed a 2023 national budget of P5.268 trillion ($100.47 billion). That compares with this year’s budget of P5.02 trillion. – Rappler.com