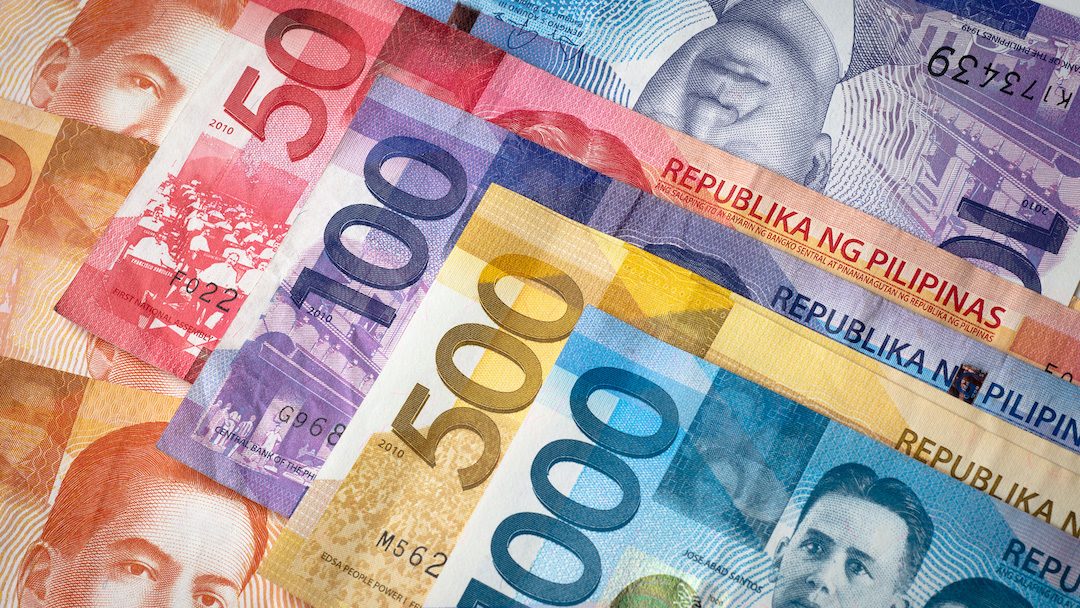 This was due to the issuance of government securities to both local and external lenders, coupled with the depreciation of the peso against the greenback.

Of the total debt stock, 30% was sourced externally while 70% were domestic borrowings.

The current debt level brings the Philippines’ debt-to-gross domestic product (GDP) ratio to over 63%, slightly over 60%, which is considered manageable by multilateral lenders.

Debt under President Rodrigo Duterte grew partly due to the allocation of funds for infrastructure amid the coronavirus pandemic. Dominguez’s proposals are estimated to yield P349.3 billion a year.

“Our debt-to-GDP ratio is slightly above the 60% limit. I don’t think that is really a cause for concern because as long as we continue to grow at around 6% to 7% on a sustainable basis, we can easily outgrow our debt,” outgoing central bank head and incoming finance chief Benjamin Diokno earlier said. – Rappler.com