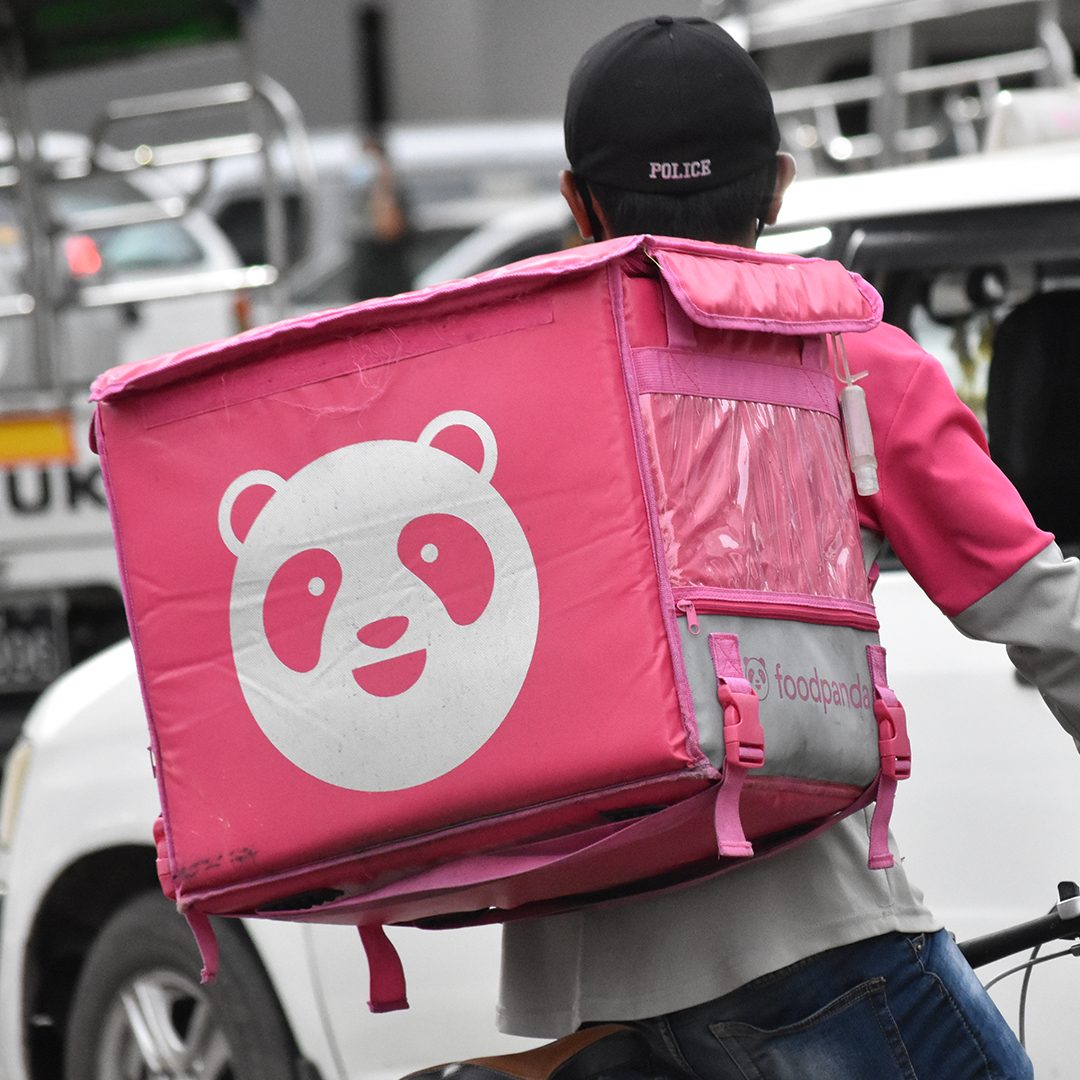 Under Labor Advisory No. 14, the Department of Labor and Employment (DOLE) affirmed that riders, if considered freelancers, are governed by their contracts with a digital platform company.

DOLE did not define whether riders should be considered employees or not, but it said there are tests to be undertaken to see if they are.

“The DOLE is engaged in smoke and mirrors. It pretends to do something in the face of platform work disputes when it actually is not resolving anything by issuing a useless advisory,” Kagulong secretary-general Don Pangan said on Thursday, July 29.

What did the advisory say?

In mid-July, Foodpanda delivery riders in Davao City, protesting about the firm’s pay structure, were suspended for 10 years.

Davao City riders’ group president Edmund Carillo has argued that an employer-employee relationship exists between them and Foodpanda. On top of the act of suspending them, Foodpanda “exercises control over them” through constant monitoring, Carillo said.

The issue put the so-called gig economy in the spotlight. The key question remains: Should delivery riders be considered employees or freelancers?

While DOLE did not answer that question in its July 23 advisory, the labor department said a series of tests can be used to examine the relationship between a delivery company and a rider. (READ: DOLE: Still ‘premature’ to say food delivery riders are company employees)

These include the fourfold test, the economic reality test, and the independent contractor test.

The fourfold test pertains to the selection and engagement of the employee, payment of wages, power of dismissal, and power of control over the employee’s conduct. The power of control, as defined by jurisprudence, is the right to control not only the end that needs to be achieved but also the means used to reach the desired end.

The economic reality test, meanwhile, determines whether the services rendered by a worker are considered integral to the employer’s business. It also determines the extent of the worker’s investment in equipment, the degree of control exercised by a firm, and the degree of dependency of a worker upon the employer for continued employment, among others.

Labor groups are urging DOLE to convene a technical working group (TWG) that would eventually lead to the creation of policy standards to protect gig workers.

The groups said the TWG should be composed of the labor department, trade union representatives, riders’ groups, and the platform industry stakeholders.

“A mere labor advisory is not enough. The DOLE has taken notice of the abuses suffered by gig workers in the hands of platform companies and, thus, should exercise its visitorial power,” Nagkaisa said.

“It needs to inspect the actual situation and do enforcement action on the plight of gig workers.” – Rappler.com