US Fed’s Powell grilled on inflation, regulations in Senate hearing 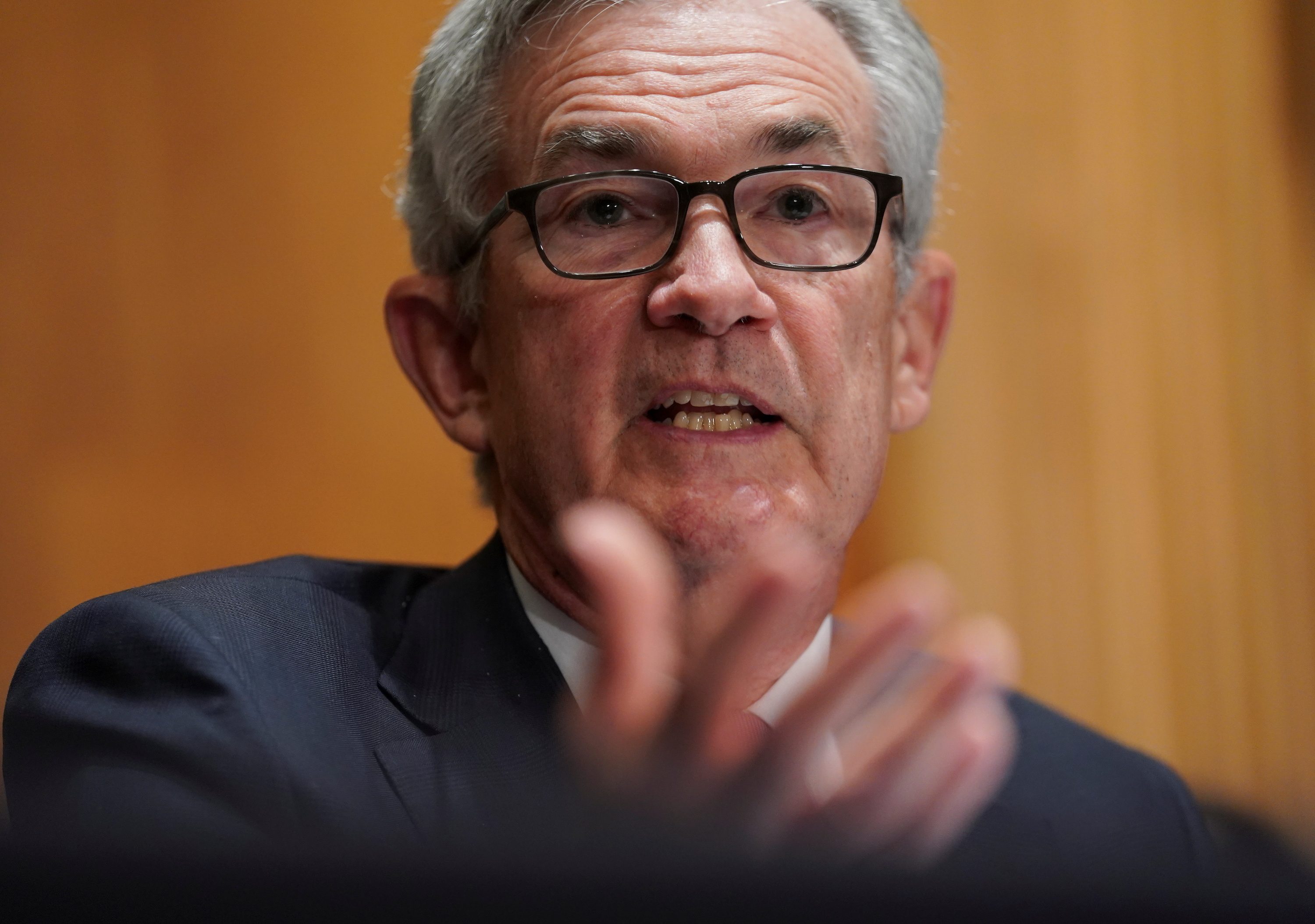 Facebook Twitter Copy URL
Copied
Senate Republicans pick up where their House colleagues left off, challenging US Federal Reserve Chair Jerome Powell on whether a sharp acceleration in inflation will prove temporary or not

US Federal Reserve Chair Jerome Powell faced sharp questions about inflation and banking regulation in a hearing before the Senate banking committee on Thursday, July 15, issues likely at the forefront of his possible renomination to the top Fed post.

Powell delivered the same pledge of “powerful support” to complete the US economic recovery as he did on Wednesday, July 14, before the House financial services committee, an indication he sees no need to rush the withdrawal of support from the economy because of a recent jump in inflation.

Republicans on the panel, however, picked up where their House colleagues left off, challenging Powell on whether a sharp acceleration in inflation will, as the Fed expects, prove temporary or not.

“The Fed’s current paradigm almost guarantees the Fed will be behind the curve,” in keeping inflation anchored at the central bank’s 2% average target, said Pennsylvania Republican Pat Toomey. The central bank’s ongoing $120 billion in monthly bond purchases, particularly of mortgage-backed securities, “is puzzling,” he added, at a time when house prices are rocketing higher.

The comments from Toomey and other Republicans highlighted the political challenge the Fed is courting with a new framework that aims to allow inflation above its formal 2% target “for some time” in order to offset past years of weak inflation and allow more room for job growth.

The risk: If inflation takes root it might require more aggressive action by the Fed in the form of higher interest rates, derailing the very recovery the central bank aims to encourage.

Powell said he remains confident the recent rise in prices will ease on its own, a calculation important not just to Powell’s prospects, but for those of the Biden administration as well and for the recovery overall.

“We are experiencing a big uptick…. Night and day we are thinking about that and asking ourselves if we have the right frame of reference,” Powell acknowledged. But overall he said the prices that are rising, such as for used cars, “have a story” related to the pandemic reopening and are “more idiosyncratic than broad.”

It’s a complicated case to make at a time when monthly inflation reports have run higher than expected – consumer prices in June rose at the fastest rate in 13 years – and when the Biden administration is trying to build a case for trillions of dollars in additional spending.

In the 1970s “high inflation crippled consumers with rapid and sudden price increases…. If we fail to take inflation seriously I am concerned our nation could be faced with the same challenges,” said Alabama Republican Richard Shelby. “The Fed’s ability to maintain price stability is threatened.” 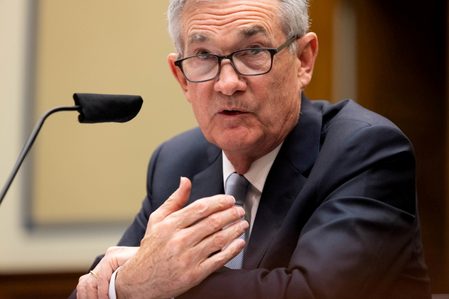 A pair of issues

Democrats by contrast honed in on Powell’s management of bank oversight and what they see as a weakening of regulations for the largest financial institutions.

The panel’s Democratic chair, Sherrod Brown of Ohio, in his opening statement and in questions to Powell argued the central bank under Powell had helped fuel bank dividends and stock buybacks at the expense of real economy investment.

“The Fed has rolled back important safeguards making it easier for the banks to pump up the price of their stock,” Brown said.

“Over the past four years I see one move after another to weaken regulation of Wall Street banks, and that worries me,” said Massachusetts Democrat Elizabeth Warren, one of 13 senators who voted against confirming Powell to his first term in 2018.

A bipartisan group of 84 voted to confirm him.

Powell pushed back, saying he felt the level of capital banks are currently required to set aside, and which is thus unavailable for dividend or other payments, is “about right.”

That pair of issues – Powell’s oversight of a possibly overheating economy, and his supervision of Wall Street – will be core to the Biden administration’s decision of whether to renominate Powell to a second four-year term when his current one expires early next year.

The Senate banking committee would be the first stop in his confirmation.

Powell has made a point of building relationships on Capitol Hill – and particularly with the banking panel, which provides direct oversight in the form of twice-yearly monetary policy hearings.

A Reuters analysis of Powell’s meeting calendar shows that in his 3-1/2 years as Fed chair he has met personally with every current member of the banking committee, splitting the meetings evenly between Democrats and Republicans. He has spent eight hours just with Brown.

That may have paid off in some good will.

Republican Senator John Kennedy of Louisiana thanked Powell for keeping the economy “in the middle of the road” through the pandemic, even if it was sometimes done with “spit and happy thoughts.” – Rappler.com