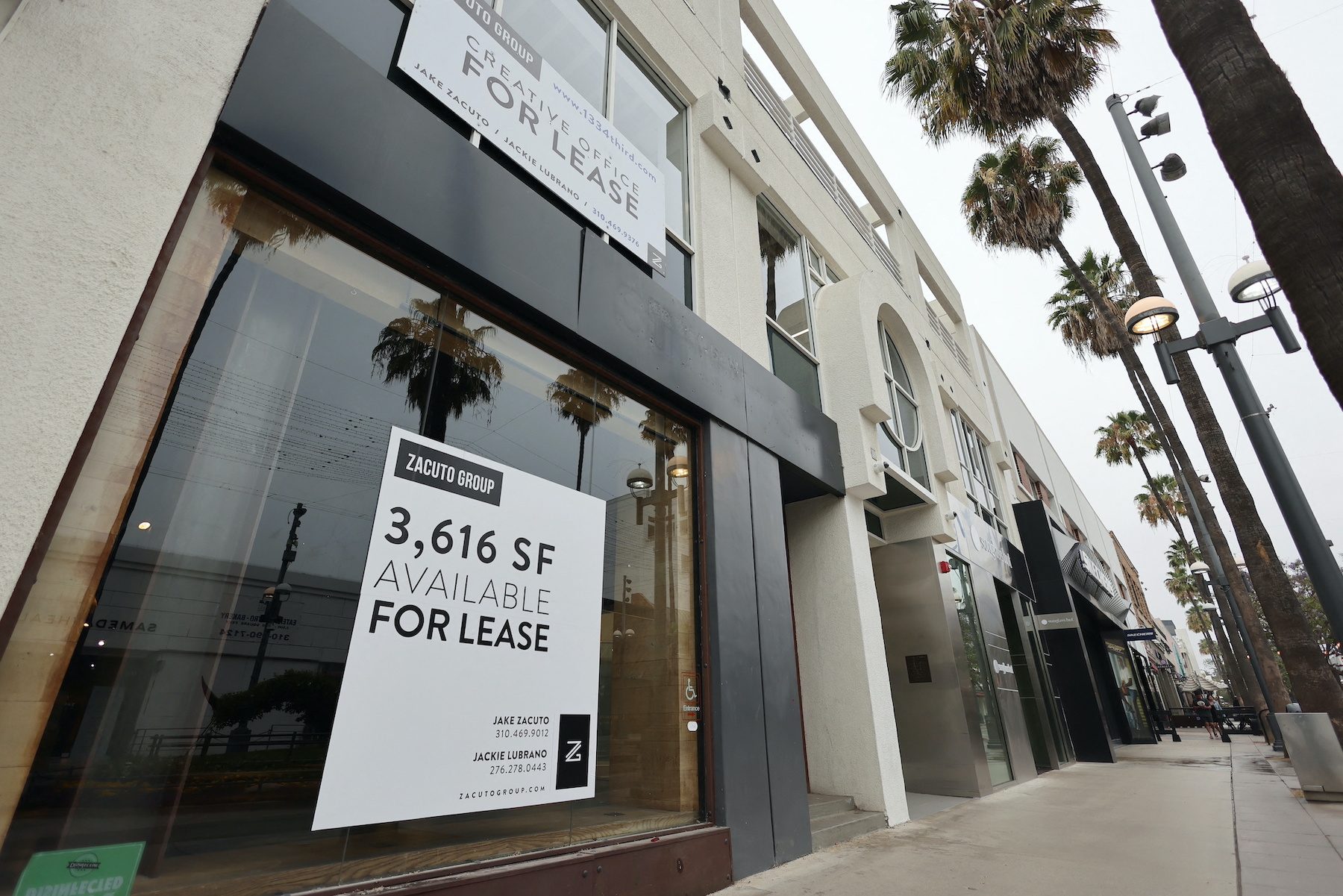 Manufacturing growth is slowing worldwide as China’s COVID-19 curbs and Russia’s invasion of Ukraine disrupt supply chains and keep inflation at the highest in years, while the growing risk of a US recession poses a new threat to the global economy.

Gauges of factory activity released Thursday, June 23, in Japan, Britain, the eurozone, and United States all softened in June, with US producers reporting the first outright drop in new orders in two years in the face of slumping consumer and business confidence.

S&P Global’s flash US Composite PMI Output Index, which tracks the manufacturing and services sectors, dropped to 51.2 this month from a final reading of 53.6 in May and the slowest growth pace in five months. The manufacturing component dropped to 52.4, the lowest in nearly two years, from 57 in May and was notably weaker than the estimate of 56 in a Reuters poll of economists.

“Business confidence is now at a level which would typically herald an economic downturn, adding to the risk of recession,” said Chris Williamson, chief business economist at S&P Global Market Intelligence.

Meanwhile, high prices in the eurozone meant demand for manufactured goods fell in June at the fastest rate since May 2020 when the coronavirus pandemic was taking hold, with S&P Global’s headline factory Purchasing Managers’ Index falling to a near two-year low.

“June’s eurozone PMI surveys showed a further slowdown in the services sector, while output in the manufacturing sector now seems to be falling outright,” said Jack Allen-Reynolds at Capital Economics.

“With the price indices remaining extremely strong, the eurozone appears to have entered a period of stagflation.”

There is a roughly one-in-three chance of a recession in the bloc within 12 months, economists in a Reuters poll published earlier on Thursday predicted. They also said inflation – which hit a record high of high of 8.1% last month – was yet to peak.

Jerome Powell, chair of the Federal Reserve, said on Wednesday, June 22, the central bank was not trying to engineer a recession in the United States to stop inflation but was fully committed to bringing prices under control even if doing so risks an economic downturn.

He acknowledged a recession was “certainly a possibility.”

Inflation continues to run at least three times higher than the Fed’s targeted level of 2% and it is expected to deliver another 75-basis-point interest rate hike next month, according to economists polled by Reuters.

Despite Powell’s comments a few primary dealers have either started predicting a recession as early as this year or have brought forward their recession calls.

There is a 40% chance of a US recession over the next two years, with a 25% chance of that happening in the coming year, a Reuters poll found earlier this month.

“Stagflation, which is characterized by persistent high inflation, high unemployment, and weak demand, has become the dominant risk theme since late 1Q22 and a plausible potential risk scenario,” said Fitch Ratings in a report released this week.

A string of recent data globally showed policymakers are walking a tight rope as they try to defuse inflation pressures without tipping their economies into a steep downturn.

US retail sales unexpectedly fell in May and existing home sales tumbled to a two-year low, a sign high inflation and rising borrowing costs were starting to hurt demand.

Britain’s economy unexpectedly shrank in April, adding to fears of a sharp slowdown as companies complain of rising production costs. Its PMI also showed signs the economy was stalling as high inflation hit new orders and businesses reported levels of concern that normally signal a recession.

There is a 35% chance of a British recession within 12 months, another Reuters poll showed.

In Asia, South Korea’s exports for the first 10 days of June shrank almost 13% year-on-year, underscoring the heightening risk to the region’s export-driven economies.

While Chinese exporters enjoyed solid sales in May, helped by easing domestic COVID-19 curbs, many analysts expect a more challenging outlook for the world’s second biggest economy due to the Ukraine war and rising raw material costs.