Facebook Twitter Copy URL
Copied
Where will Dito CME get additional funding? Would the end of President Rodrigo Duterte's term have an impact on the business? 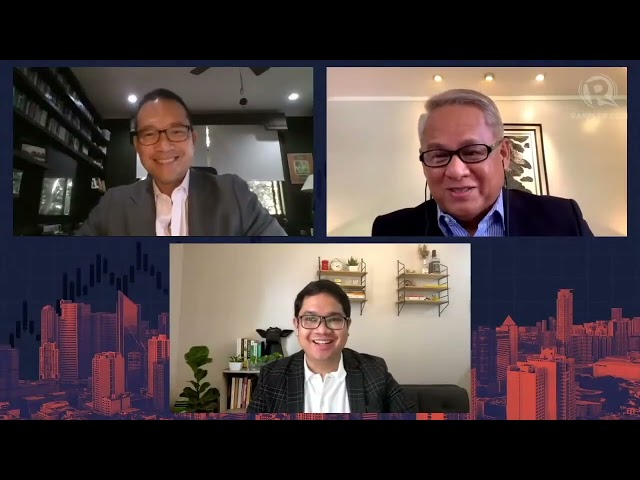 Dito Telecommunity’s majority shareholder wanted to raise funds for the third telco player’s commercial rollout, general corporate purposes, as well as funds for its other businesses.

With the SRO’s collapse, where will it get additional funding, especially for a capital-intensive endeavor?

Days before the deferment of the SRO, Dito CME president Eric Alberto and chief finance officer Jojo Ong told Rappler that the company has the full support of foreign banks.

Ong said in a Business Sense interview that foreign banks’ commitments were in excess of $4 billion and they are close to sealing deals. Dito is also expected not to borrow the entire amount.

So far, it has spent P66 billion in terms of assets for 2021 and has passed two technical audits.

In the same interview, Alberto told Rappler that lifting the cap on foreign investors would put the Philippines “in the right direction.” (READ: Senate approves bill allowing 100% foreign ownership of public services)

Alberto also noted that the bill passed by the Senate prohibits greater ownership beyond 40% for state-owned companies.

If that measure is signed into law, China Telecom, which is Dito Telecom’s foreign partner, would remain capped at 40%, according to Alberto.

Ong added that so far, there are no plans to raise additional funds through equity.

Meanwhile, Alberto said Dito Telecom will remain “apolitical,” in response to a question on whether the May 2022 elections and President Rodrigo Duterte’s exit would have an impact on the business. Uy is a known friend of Duterte.

“A service like this that serves the public good should not have any changes. Add to that, the legislators have also favored us…in another 25-year franchise, and good government dictates that if it serves the public well, there ought to be no change in the business of Dito CME and Dito Telecom,” Alberto said. – Rappler.com