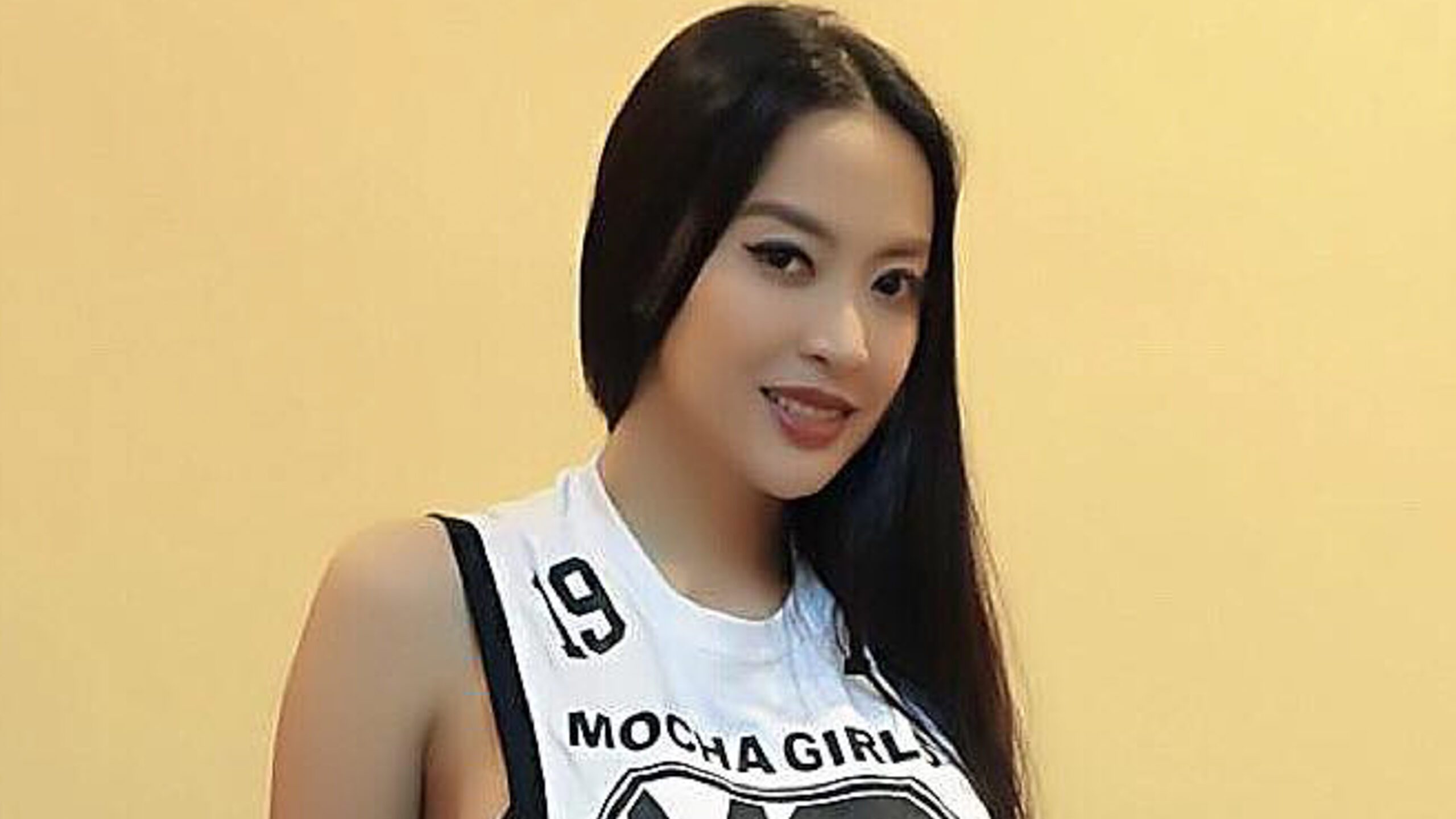 Facebook Twitter Copy URL
Copied
After backlash over the earlier reports that she was appointed BOC 'social media consultant,' Mocha Uson calls out her bashers

MANILA, Philippines – After the backlash over earlier reports that Mocha Uson was appointed Bureau of Customs (BOC) “social media consultant,” Mocha herself has taken to her blog to clarify.

On Facebook, Uson clarified that she had spoken to BOC Commissioner Nicanor Faeldon to discuss concerns of Filipinos about the government agency.

(And it was during that that interview that Commissioner Faeldon said that he needs the help and coopration of each sector of society, like social media, in order to spread information about the programs of the BOC now.)

(I said that I’m ready to help through my blog on social media, without expecting any salary, title, or official position in return.)

Uson added that she agreed to help without compensation, because she believes that even ordinary Filipinos can help bring about “true change,” President Duterte’s campaign slogan.

(I repeat, there was no official appointment that was given to me in the BOC. People are just putting a spin on it).

(Because this is the truth – the government’s enemy is now looking for any reason to destroy President Duterte.)

(It’s just sad to think that there are people who are quicker to condemn their fellowmen rather than help the country.)

On Friday, August 5, reports broke that Faeldon had appointed Uson as “social media consultant” to the BOC, but the commissioner quickly corrected the rumor, saying that he just asked her for advice about their social media.

Uson, who founded the group Mocha Girls, supported Duterte and his anti-crime platform during his campaign. She said it was because her father, Judge Oscar Uson, was killed in 2007, allegedly due to a case he was handling. – Rappler.com