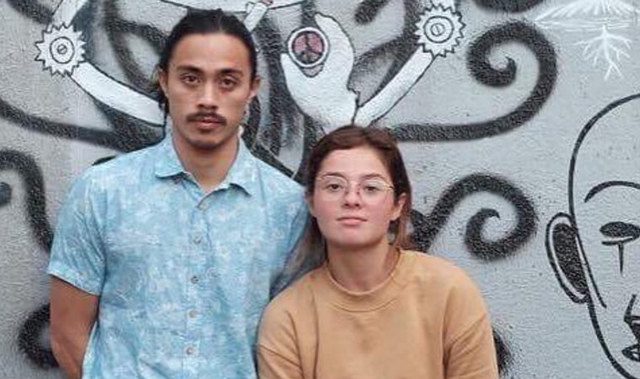 MANILA, Philippines – Andi Eigenmann confirmed that she and Emilio Arambulo, her boyfriend of two years, have broken up.

In an interview with media last Friday, June 29, Andi, who was promoting the movie The Maid in London, was asked how her “partner” reacted to movie.

In jest, she asked if reporters were referring to Ellie, her daughter. She eventually relented.

“I don’t have a partner. I’m single right now… Happily single—yes, by choice,” she said.

Andi did not say why they broke up.

Andi first opened up about her relationship with Emilio in 2017. She shared photos of him on social media as early as 2016.

Andi has kept a low profile since she relocated to Baler, Aurora.

The actress also said that she and ex-boyfriend Jake Ejercito are raising their daughter Ellie well.

“I feel like Jake and I are a good team. Parang (It’s seems as though) we’re not a good couple. But as co-parents, feeling ko unconciously it’s working so well for us. Kasi (Because) I mean, I feel Ellie is so lucky that she gets both worlds,” she said. – Rappler.com