Yeo Jin-goo is headed to Manila in February 2020 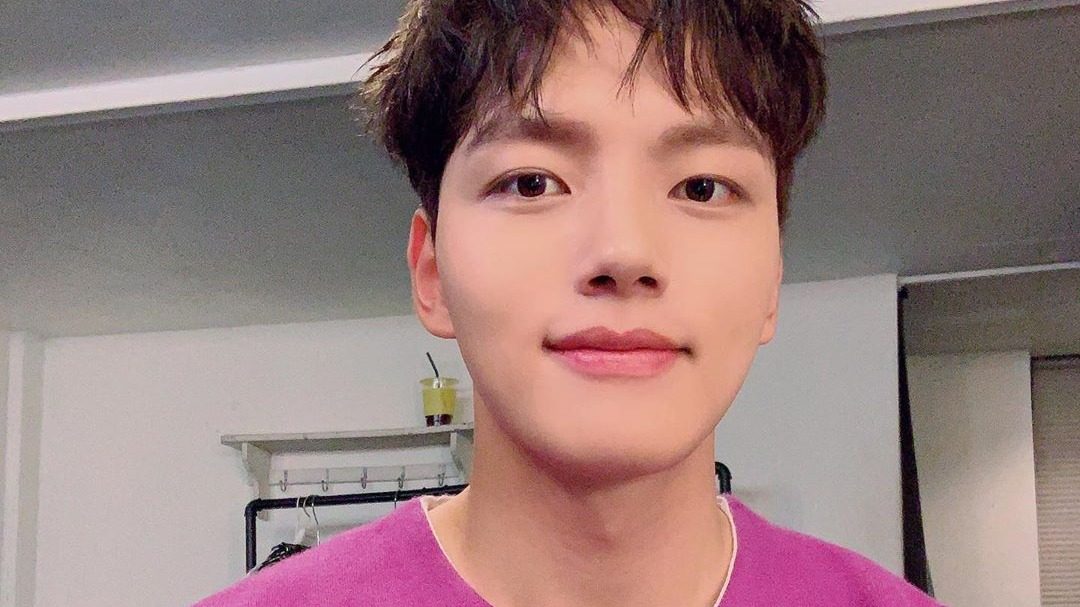 MANILA, Philippines – Yeo Jin-goo is holding his first fan meeting in Manila on February 1, 2020 at the New Frontier Theater.

Promoter Wilbros Live made the announcement on Twitter on Thursday, December 12, saying that tickets will go on sale on TicketNet beginning December 22, at 11 am.

Jin-goo stars in the K-drama Hotel del Luna opposite Lee Ji-eun. The series, which originally ran from July to September 2019, revolves around the titular hotel, which caters only to ghosts. The series is currently available to Philippine viewers on Viu.

Jin-goo is also known for starring in shows like My Absolute Boyfriend, The Crowned Clown, and Moon Embracing the Sun, as well as films like Shoot Me in the Heart and . – Rappler.com